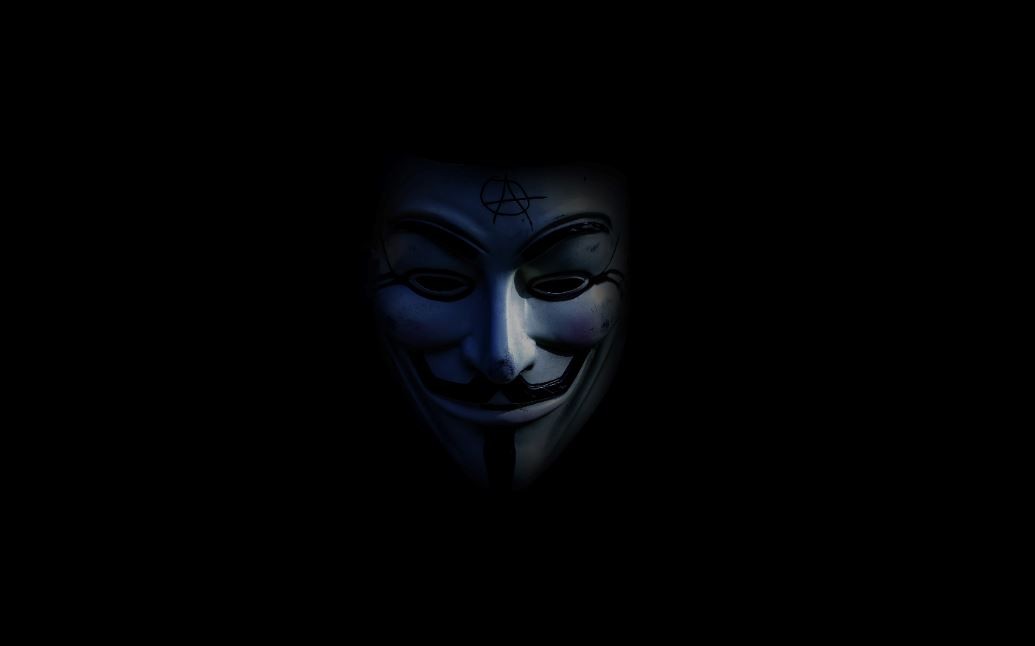 As finance contractors struggle against banks' harsh implementation of the IR35 tax rules, a conspiracy theory about the new regulations is quietly doing the rounds in London.

The theory relates to the UK's new chancellor Rishi Sunak and his family links.

Sunak is married to Akshata Murthy, daughter of Narayana Murthy, the Indian billionaire and co-founder of Infosys. As the IR35 reforms bite, the suggestion is that Infosys will be a key beneficiary of banks' decision not to employ individual contractors through personal service companies (PSCs) and to direct work through Infosys instead. Indirectly or not, the suggestion is that Sunak therefore stands to benefit from the new rules.

"Rishi should really declare his interest," says one contractor who says Infosys is subsuming his role on the forum ContractorUK.

Banks using Infosys include HSBC, which is the subject of multiple complaints from contractors on OffPaywall.com. Last week, one HSBC contractor complained that all his work was going through Infosys as a result of IR35. HSBC is among the banks that has also decided to ban Infosys, Capgemini and other consultancies from using employees working through PSCs - contractors have to go on the Infosys payroll, or work somewhere else.

The Sunak conspiracy has its deficiencies, not least the fact that the IR35 legisation was underway well before Sunak was appointed chancellor earlier this month. Similarly, offshoring to companies like Infosys has been going on for years.

However, one London finance contractor says the new chancellor's familial links are a topic of frequent current discussion among his peers. "A lot of my domestic Indian contractor friends are talking about this," he says, referring to Indians who've spent decades living in the UK. He claims that IR35 is encouraging a shift away from domestic contractors in favour of companies like Infosys and that roles are either being offshored to India or filled with "freshies" (recently arrived Indians who work on short term visas). "A lot of these people are very aggressive and only want to employ their batch mates from IIT," he says. "- They hire more on technical skills than soft skills, and bid down rates, which makes for a brutal working culture."

HSBC didn't respond to a request to comment on its use of Infosys under IR35. "A number of the banks that have imposed inside IR35 assessments are outsourcing the work to offshore companies," said James Poyser, founder of offpayroll.org.uk, without citing Infosys specifically.

Photo by Tarik Haiga on Unsplash