Goldman Sachs has a new way of hiring women in Germany 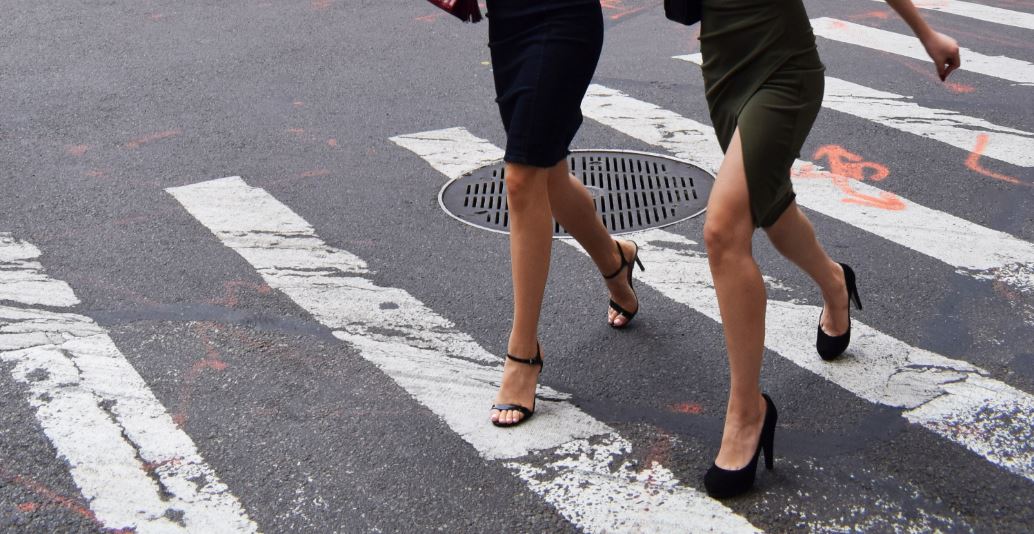 Goldman Sachs has revamped its internship programme in Frankfurt as part of a series of measures to attract more women and staff from diverse backgrounds.

The U.S. bank has introduced a quarterly internship programme that brings it German operation into line with its offices in other locations.

Previously, Goldman hired interns on a rolling basis in Germany, making it hard to develop talent and monitor diversity.

Now it has adopted a framework allowing it to take on interns each quarter and prospective candidates told Efinancialcareers that women are being told they have a high likelihood of being taken on if they apply.

Internships in Germany are paid and many banks try to recruit graduates out of their former interns only, so Goldman’s push is a great entry point if you’re female and are interested in a career in banking.

One headhunter added: ‘I spoke to a student talking to HR about applying for an internship, HR said: “don’t worry, just as you are a woman, you will get an offer in any case."'

Goldman hopes its re-vamped internship programme will give it the edge over rivals in Germany as well as helping it meet ambitious diversity targets set by CEO David Solomon.

In Germany, the bank has also incorporated campus recruiting events dedicated to female and diverse populations in an attempt to reach a broader group of students than it did previously when it limited its events to a select band of universities.

A spokeswoman for Goldman said:  “We have a number of initiatives in place to attract people who may not otherwise look to pursue a career in financial services. Hiring diverse talent is an important component of our approach and we want to access diverse pool of candidates, however the core of selection process is still based on merit.”

Photo by Chris Barbalis on Unsplash