The jobs Goldman Sachs finds it hardest to hire for 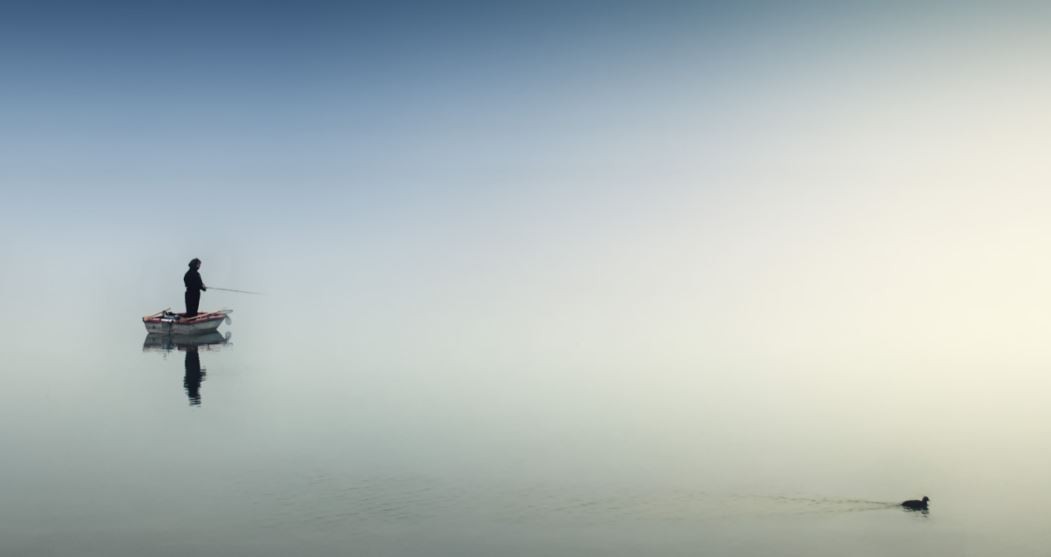 If you're a student or entry-level banker who's trying to get a job at Goldman Sachs, then today's first ever Goldman Sachs investor day presentation offers a few pointers on where to apply to if you want to maximize your chances of getting in.

Goldman's presentation includes informative statistics on applications and acceptance rates across its divisions. The information it offers isn't uniform for each, but it's uniform enough to suggest that traditional front office business areas (eg. sales, trading, M&A) at Goldman get a lot of applications per job and that people are very likely to accept these jobs when they're offered them, whereas Goldman's jobs in areas like technology are far less popular.

Goldman said today that 'only' 80% of people given full-time offers in its engineering and strats jobs accept. That may sound a lot, but it's significantly lower than the 93% acceptance rate the firm said it achieves when it makes similar offers in global banking and markets.

In Goldman's investment banking division, there were therefore 53 applications per summer role in 2019. However, across Goldman as a whole there were 'just' 33 applications per job. Goldman doesn't say so, but the ratio of applicants to positions was likely to be high in global markets, lower in engineering.

Don't presume it's easy to get an engineering or strats job at Goldman Sachs though. Goldman also said today that 40% of its 9,000 engineers have either PhDs or advanced degrees. They help the firm to spend $4bn a year, of which 53% is committed to 'run the bank' applications, with the rest devoted to growth technology.

As we reported last week, Goldman wants to move up to 50% of its UK technology staff out of London. The same trend is playing out globally as Goldman seeks to cut $1.3bn a year from its expenses run rate, partly by shifting jobs to low cost locations. Goldman doesn't just need to hire top technologists, it needs to hire them in places like Bengalaru, or Dallas, or (maybe soon) Birmingham in the UK.

Anecdotally, technologists enjoy working for Goldman, which they say has a good work life balance and culture compared to technology firms and better technology than other banks. However, some of Goldman's most loyal employees are its salespeople and traders. Today's presentation said Goldman achieved '90% retention of top performers' in its markets division last year, and that the average partner or managing director in global markets has been with the bank for 18 years.

Enthusiasm for working in Goldman's markets business could soon change. As we reported earlier, this is where Goldman is focusing over 50% of the $1.3bn in annual cost reductions that it plans to achieve within three years. By comparison, the firm consistently emphasizes its intention of growing its engineering headcount. If you want to work for Goldman Sachs in future - and to keep your job - it will help to be an engineer.

Photo by Johannes Plenio on Unsplash