Morning Coffee: Deutsche turns to Amazon and Google to glow-up its tech. A big bill for a banking father of seven 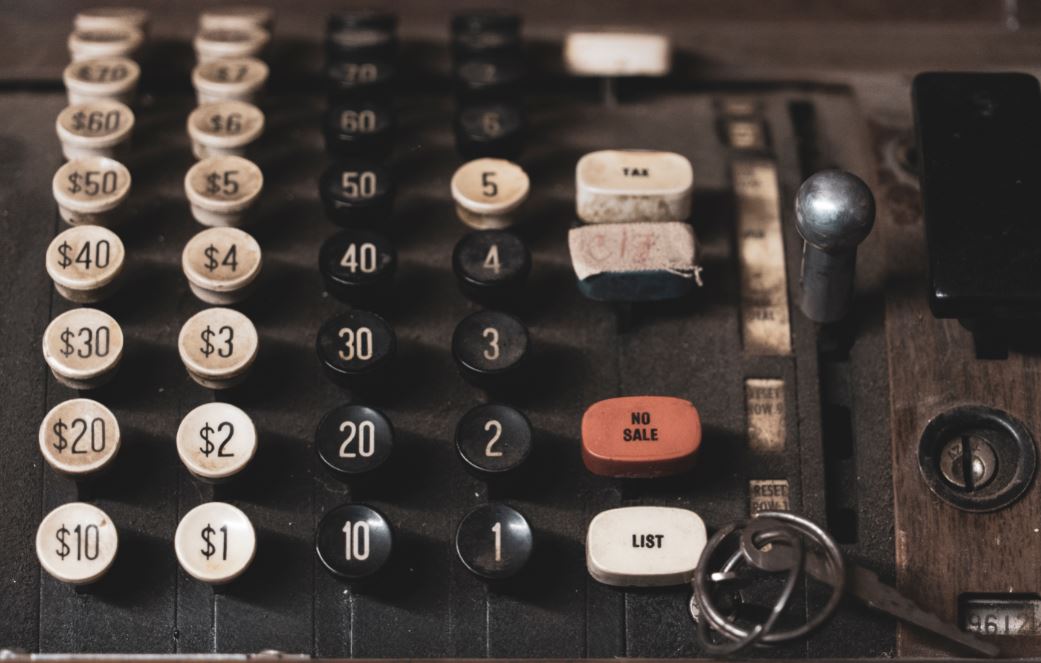 That’s “glow up”, not “blow up”, although the confusion is understandable when the context is Deutsche Bank IT systems – it’s what young people are calling what used to be known as a “makeover”.  Bernd Leukert, according to a company statement, has started a tender process with “several cloud providers”, apparently including all of the Big Three – Amazon, Google and Microsoft.  All three tech giants have been in Frankfurt since last week, coming up with proposals for a marathon series of pitches and negotiations that is scheduled to last as long as three months.  The rules for this particular beauty contest were agreed between Mr Leukert and top-level tech executives in Davos earlier this year.

The length of the process illustrates exactly how big the contract is.  Deutsche’s supervisory board have signed off on €13bn of investment between now and 2022.  By way of scale, if Bernd Leukert had simply brought in his old colleagues from SAP and given them the business, then this one contract would account for a bit more than 10% of SAP’s global revenue over the next three years.  Although it’s unlikely that any one company will scoop the pool in this way, it’s highly likely that the cost of migrating Deutsche’s systems to anyone’s cloud will be in the multiples of billions of dollars, which is enough money to make a difference even to the very biggest players.

Not only that, but the cloud company that takes this on will have the opportunity to develop some serious credentials.  Deutsche’s technology problems are legendary in the industry – they are the result of decades of mergers and underinvestment – and they have seen off several COOs and CEOs who promised to do something about them.  They even have their own folk stories; there is apparently (possibly apocryphally) a set of retail customers whose account balances are entered into savings books by a particular type of printer for which spare parts are no longer manufactured.  The cloud provider that tidies all this up into a single, flexible functional system will be well positioned to win other financial services business, just like Accenture managed to dominate the space twenty years ago on the basis of the “Partenon” architecture it built for Santander.

And the big tech firms are well aware of this.  Thomas Kurian of Google Cloud is using sporting comeback metaphors to describe his ambitions to catch up with AWS (who recently became Goldman Sachs’ partner of choice) and Microsoft Azure (who recently landed Lloyds Banking Group).  Google currently lacks a big banking anchor tenant, although it does have a new partnership with Temenos, a big name in banking software.

In other words, this is the ultimate high-stakes battle, because realistically there can only be one main provider of cloud systems to Deutsche Bank.  So the pitching process is likely to make the Saudi Aramco IPO look like a handshake after a relaxing lunch.  At the end of it, we’d imagine that both the bankers and the techies will be in sore need of a pedicure, a solarium and a few relaxing facial treatments to “glow up” themselves.

Elsewhere, it’s unusual in a major tax fraud case for the accused to volunteer to pay all the money back, “independent of any criminal guilt”.  But that’s the offer that Martin Shields, previously of Unicredit and Ballance Group, has made to the German taxman with respect to the “Cum-Ex Affair”, which he’s currently on trial for alongside his former boss Paul Mora and the babyfaced former footballer, Nick Diable.

The offer is apparently that the prosecutors think that Mr Shields made $16m out of the dividend stripping trades, and that it was all fraudulent.  Martin Shields, for his part, thinks it was more like $14m and that it was legal, but is prepared to put $3m down now, with the rest to follow once the court has made a final decision, including accrued interest.

Without wanting to gainsay the legal strategy, it seems a bit blasé in a trial of this magnitude to treat the sums at issue as chump change; it might start people asking all sorts of questions.  All Mr Shields is prepared to say is that he had invested the money “in my family, my home and also property”.  His family was certainly a productive investment – he’s got seven kids, although that’s usually cash-negative rather than positive.  Presumably the home and property must have done even better.

“Glowing up” is the theme of the day – in New York, bankers are going to “Menicure Mondays” to get their nails done.  The mens’ personal grooming market is expected (by optimists) to be worth $81bn worldwide in the next five years. (Business Insider)

The robots are coming and they want to … share your job?  “Quantamental” investing combines traditional analysis with Big Data.  This either develops new and more powerful insights, or provides a fantastic way to engage in motivated reasoning to find new reasons to justify the stocks you wanted to buy anyway.  (FT)

In similar vein, the application of Wall Street forecasting techniques to data on the progress of the coronavirus epidemic has produced a wide variety of guesses, most of which appear to be regarded by professional epidemiologists as not very good. (WSJ)

The best-paid hedge fund managers of 2019, this year with a split of the data between what they were actually paid, and money they earned on appreciation of their personal investment in the fund.  (Bloomberg)

Adam Gishen, Credit Suisse’s head of investor relations and communication and a key member of Tidjane Thiam’s circle of close colleagues, has left the bank. (Finews)

Picking quarrels with Warren Buffet, hiring “crowds on demand” to protest about ketchup and lots and lots of suing people; the path to success of controversial activist investor Pavol Krupa. (Institutional Investor)

“Business was a way for men to talk about their feelings”.  The author of a book about working in Silicon Valley suggests that there’s a “deep sadness” behind all the optimism and optimisation. (Quartz)

How do friendships cope with one friend earning a lot more money than the other? Often, not well. (Guardian)

Photo by Dan Meyers on Unsplash