Morning Coffee: JPMorgan's warning about working for 2nd tier banks. The thing about all those new Python jobs 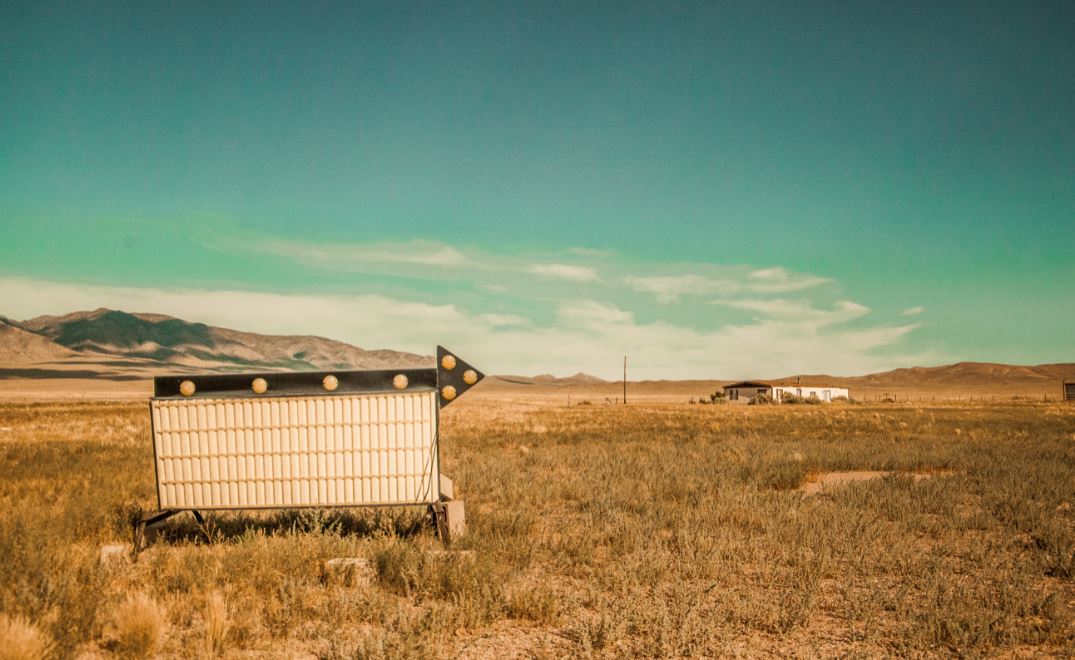 If you're thinking of building a career in sales and trading now, Daniel Pinto, head of the corporate and investment bank at JPMorgan has something to say to you: make sure you do it a top tier bank.

The nature of trading activities in investment banks has changed, said Pinto in an interview with CNBC yesterday. "The arbitrage [opportunities] that existed 10 or 15 years ago don’t really exist anymore," Pinto said. As the old arbitrage model has evaporated, trading has instead, "become about doing humongous amounts of trades at a very tiny margin and being very effective in the way you process and manage the risk. That’s why, if you’re big and you have scale, that model is perfectly profitable. If you’re a middle-of-the-pack player, it’s very difficult to exceed your cost of capital," he warned.

Pinto signaled too that 2020 will be a year in which banks like JPMorgan continue to juice their technology spending to get more out for what they put in. "I believe we can get another 20% or 30% of extra output per dollar of investment into technology as we continue standardizing and modernizing our platforms," he told CNBC. This might give senior technologists pause to reflect, particularly after Morgan Stanley got rid of so many of them in the final weeks of last year.

Where you do want to work now, according to Pinto is to environmental, social and governance (ESG) investing. "I don’t go to a single client meeting where this [ESG] issue doesn’t come up in some form. The world is changing big time, and it’s real," said Pinto, adding that the focus on ESG will increase "exponentially" in the next 10 years.

Separately, it may be a new decade, but the same old forces are still at work. In 2020, as in 2019, 2018 and 2017, banks will be hiring people who can code in Python and training-up people who can't. This applies equally in the front office.

The latest bank to affirm this new-old trend is Citi. In an interview with Bloomberg yesterday, Stuart Riley, global head of operations and technology for the bank’s Institutional Clients Group (ICG), which is Citi's investment bank, said the ICG unit already employs over 23,000 technologists globally and that it plans to hire another 2,500 of them this year. Not only that, but Riley said Citi has trained over 1,600 front office staff to code in Python in the past two years.

Exciting times, then, if you're a developer. Well yes, but Riley's interview alludes to the fact that many of the new Citi jobs will not be in the old places. Some will certainly be in London and New York or Hong Kong, but plenty will also be in Toronto, Dublin, Tel Aviv, Tampa, Florida, and Pune and Chennai in India.

Citi's current Python job advertisements confirm this. The bank is currently advertising 243 jobs requiring Python globally. Eleven are on trading floors, 15 are in quantitative analysis, 26 are in 'decision management', 70 are in risk management and 103 are pure tech. However, only 37 are in New York and only 14 are in London. Citi's favoured locations are instead places like Texas (40 jobs), India (39 jobs) and Florida (36 jobs). The futuristic finance roles will be far more dispersed.

Citi isn't the only bank teaching its traders to code in Python - JPMorgan and Goldman Sachs have been doing the same thing, and JPMorgan has also taken the approach of equipping its developers with trading licenses. With around 75% of Citi's trades placed electronically last year, coding skills are already at the heart of the trading floor. Developers at Citi also being used to automate news, analytics, pricing and trade ideas for salespeople after analysing traders' messages to clients. However, none of this has to be done in the old financial cities. Presuming that your coding skills will keep you employed in London and New York looks like wishful thinking in the circumstances - unless, of course you want to work for the likes of Google and Facebook, which are building-up in the two finance cities just as banks explore their options elsewhere.

Roger Jenkins' new weapon as he defends himself against fraud charges in the Barclays-Qatar court case: self-deprecation. "I'm not that clever....I have a moral compass." (Bloomberg)

Some financial institutions are having to make as many as 25,000 changes to their IT systems a month because of updates from different watchdogs. Each carries a risk of something going wrong. (Financial Times)

HSBC is in a difficult spot: Hong Kong is its biggest market and the conflict between Hong Kong and Beijing is upsetting its core business model. (Financial Times)

Senior London bankers say Brexit is the biggest challenge for 2020: "The challenge facing the City that concerns me the most is the industry’s ability to continue attracting and keeping the best talent in London. We have already seen many people start to leave, and if the uncertainty continues, the risk that we see more leaving is inevitable." (Financial News)

British drinking culture is being blamed for mental health issues at London law firms. Following a survey that found that 93% of junior lawyers are stressed in their roles and that many said they were using alcohol as a coping mechanism, the Junior Lawyers Division of the Law Society of England and Wales issued guidelines suggesting firms offer a, " warm jug of orange juice or something fizzy' instead of alcohol at networking events. (Financial Times)

Problems with KPMG's private members club in London's Mayfair may not simply have been related to the decor. The club - which is closing at the end of this month - is accused of having a “hard-drinking” culture and that senior partners participated in pub crawls which began at Canary Wharf on the east and ended in Mayfair, on the west. (Financial Times)

Man says a Camden strip club charged £50k to his cards while he was drunk. CCTV of the night shows he was not 'fully aware' of what was going on around him and that he was distracted by dancers while asked to enter his card details. The next morning he didn't even remember being there. (Sky)

Photo by Dustin Belt on Unsplash