Bank of Singapore has hired one of Nomura’s Asian heads 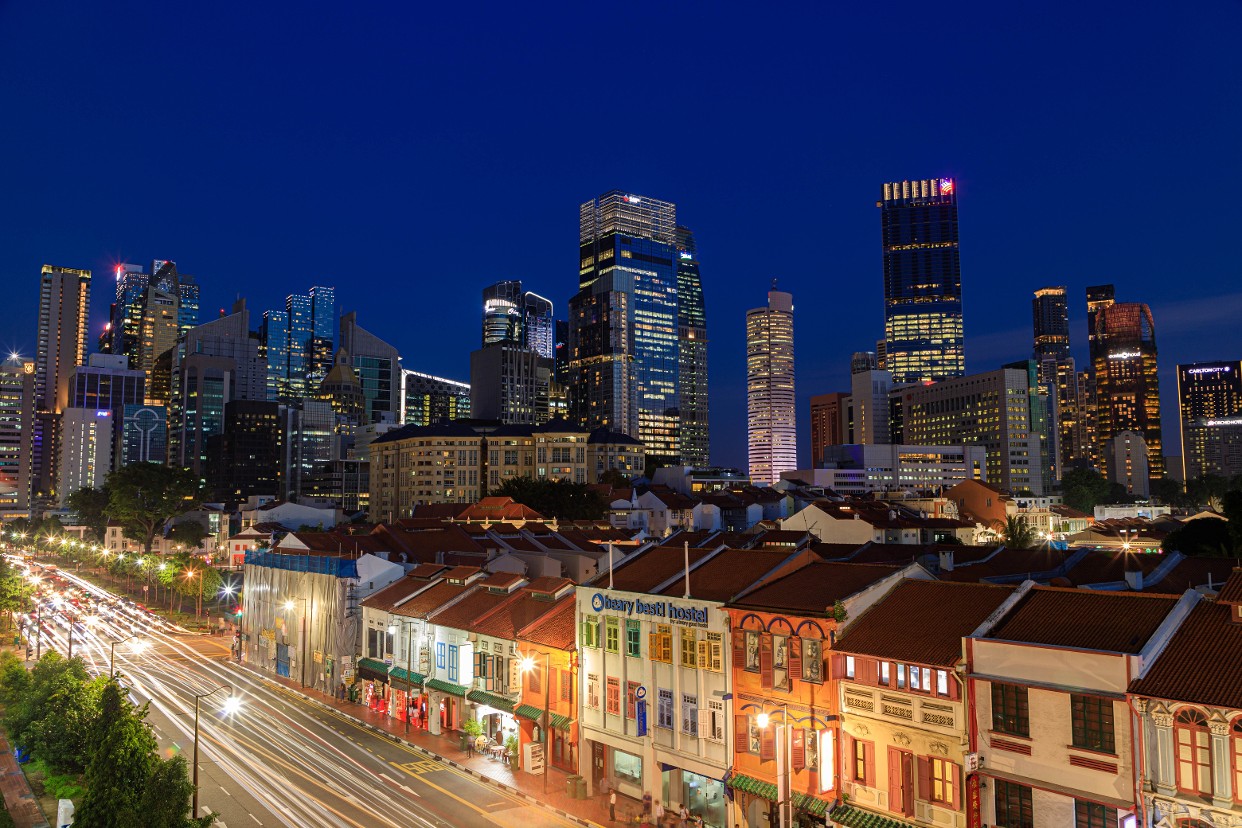 Bank of Singapore (BoS) has hired wealth management veteran Harry Ng from Nomura, where he was a managing director. Ng is now a senior wealth planning specialist, covering Greater China and North Asia, Singapore, Malaysia and international markets, according to a spokesperson for BoS.

He is focused on ultra-high net worth (UHNW) clients “with an emphasis on single family offices, liquidity and estate planning”, says the spokesperson.

Ng was previously head of Nomura Trust and Wealth Planning Strategy and Solutions for Asia ex-Japan, and led the unit’s overall strategy and product exposure for clients in the region. He was also tasked with managing client relationships and estate administration activities, spearheading its trustee services business, according to a Nomura statement announcing his appointment in 2015.

His new employer, Bank of Singapore, is a larger player than Nomura within Asian private banking. In the first nine months of 2019, its assets under management rose 5% year-on-year to US$110bn, “underpinned by sustained net new money”, according to parent company OCBC’s third quarter financial results.

The growth in assets comes as BoS has added to its headcount over the past two years. In 2018, it took on 20 new relationship managers, taking its RM headcount to 450. That made it the seventh biggest recruiter of RMs in Asia that year, with the fourth largest RM workforce – ahead of banks such as Julius Baer, Morgan Stanley and JP Morgan, according to the latest available data from Asian Private Banking. This hiring drive continued into last year and is expected to return in 2020, according to headhunters.

BoS hasn’t just been recruiting RMs – it’s also been adding senior people like Ng to its team of investment and planning specialists. Last August, for example, the firm appointed Kelvin Teo, formerly of Credit Suisse, as head of bespoke investments for Greater China and North Asia, and tasked him with targeting UHNW clients. The number these clients – those with assets of US$30m or more – doubled between 2019 and 2019. Both Ng and Teo will be hoping this number grows even further under their watch.

Prior to Nomura, new BoS recruit Ng spent just under two years at Julius Baer in Singapore as a managing director and the head of North Asia wealth planning. Ng worked for Merrill Lynch from 1997 to 2013, latterly as Asia Pacific trust and wealth structuring marketing head, according to his LinkedIn profile.

Photo by Goh BL on Unsplash