Morning Coffee: The Deutsche Bank staff who should embrace their zero bonuses . Rehabilitation of trader who made $2bn loss? 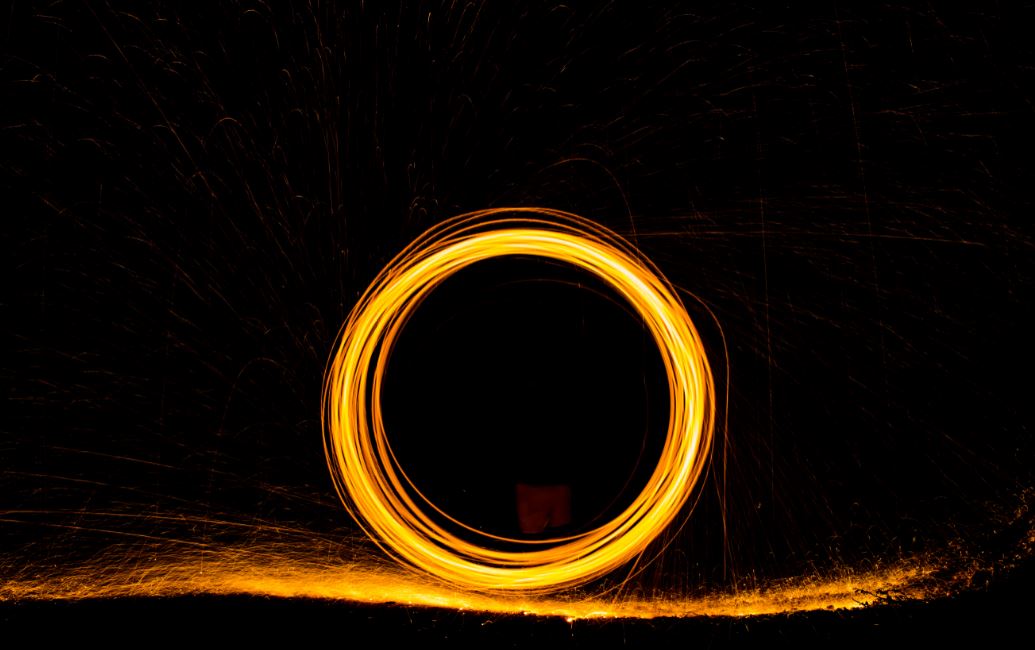 There are plenty of bad-sounding rumours about the Deutsche Bank bonus pool; the bank’s going to be announcing its biggest loss since 2015 this year (albeit mainly driven by restructuring charges and goodwill writedowns rather than operational performance).  And since DB has been given permission from the regulators to run down capital levels as a result of these charges, it would be awkward to say the least if the capital was further eroded by big payments to employees.  So, anyone getting any more than a token bonus can probably count themselves to have been a star.  But this leaves an awkward and painful dilemma for Christian Sewing – what about the management board itself? If anyone gets zeroed this year, it should surely be management board members.

It won't be the first time. The Deutsche management board got their first bonuses in five years last year. According to “people with knowledge of the matter”, the options under consideration this year include everything from “token cuts” to “everyone down to Krispy Kreme for doughnuts”.  It’s a difficult choice.  Or is it?  Paradoxically, once you reach the highest levels, a high-profile renunciation can be one of the best career moves you can make.

Some of the most storied careers in investment banking have been built on dramatic gestures of personal austerity.  Any story about John Mack will always include his renegotiation of the Credit Suisse guaranteed bonuses in 2001, on the basis that “we have to leave something for the juniors”.  More recently at the same bank, Tidjane Thiam got out in front of the horrible 2016 results by asking the board to make sure that for his first year in charge “My cut is the biggest in the management team”.  And both these executives ended up reaping the rewards; Mack became an icon of the industry and returned in triumph to Morgan Stanley with some of the biggest bonuses ever seen, (although before long, he was returning cheques once more when the financial crisis hit).  Tidjane Thiam came back strongly from 2016, delivering a tough set of management changes and impressing the board so much that he got a special award two years later.

When you're at the very highest levels of banking, this is what it’s all about. Are you going to be, in the Goldman Sachs phrase, “long term greedy or short term greedy”?  There are plenty of examples of people who went for what they could get in every given year, but they don’t tend to be the ones who made long-term careers and reputations.

It's a consideration that might tip the balance for Christian Sewing – given his current position, the only way he can really get rich would be for his turnaround plan for Deutsche to work, and that’s only going to be made harder if there’s a perception among the workforce that the top team allowed themselves to be looked after while the revenue producers were made to bear the cost.  Perhaps he can console himself with his investment gains; on our calculations, his strategy of making monthly investments of 15% of his salary into Deutsche Bank shares over the last six months should have made a reasonable profit...

Separately, guess who’s back?  Former UBS rogue trader Kweku Adoboli had the toughest of times after losing his immigration case in 2018 and being deported back to Ghana, a place he left at the age of twelve.  Apparently he spent his first nine months almost entirely indoors and in a state of depression.  However, with the support of family and friends, he seems to have turned around and reconciled himself to life in Ghana – he’s even done a TEDx talk there, although he hasn’t updated his LinkedIn page location.  And Ghana has one surprising advantage for someone with Mr Adoboli’s career to date; he’s not banned from the financial services industry there.

So he’s now trying to raise money for a securitisation platform, to help Ghanaian banks streamline the process of packaging and funding loans and grow the country’s residential mortgage sector.  It feels like quite a redemption story and, importantly, it looks like this is more of a fintech operation, rather than one in which there will be any trading business going on.  He says that “the day when I deliver my first profit to someone, that will be a good day”.  If anyone fancies investing, he’s launching it in May and hoping to raise $6m seed capital.

Goldman Sachs may be looking for another UK base outside London (as well as the Marcus headquarters in Milton Keynes).  This would not be the first time that regional newspapers have got excited about a few inquiries made to a real estate agent, but apparently both Birminghan and Manchester are under consideration as locations for “technologists” (Financial News)

Jes Staley feels the wind in his sails and says that “people buy into” the investment banking strategy, perhaps suggesting that the activist project of Edward Bramson isn’t getting any more traction.  Anyone hoping for promotion to head of the investment bank is going to have to wait a while though; Mr Staley says “I think we’ll keep the organisational structure we have now” (with him directly in charge). (Bloomberg)

Citing personal reasons, Xavier Rolet is stepping back from the CEO job at CQS, moving into an advisory role. (FT)

Davos attendees have been pitched on the virtues of ibogaine, a hallucinogenic African root extract.  It’s being studied as a possible treatment for opioid addiction, although given the popularity of Burning Man among billionaires these days you never know. (Bloomberg)

Not wholly a surprise, but bonuses expected down in Asia at UBS and MS… (Bloomberg)

… but Bank of America wants to hire 50 dealmakers for its Asian IBD franchise, which ought to help keep the labour market a bit tight. (Reuters)

And Vanity Fair’s William Cohan has a longread interview with an unnamed “Insider” about the possible content of David Solomon’s strategy presentation next week.  Billed as a “plan for world domination”, it’s more of a tour around the many new priorities already partly revealed, but contains interesting colour on how some of them are viewed internally. (Vanity Fair)

Photo by Jeremy Perkins on Unsplash