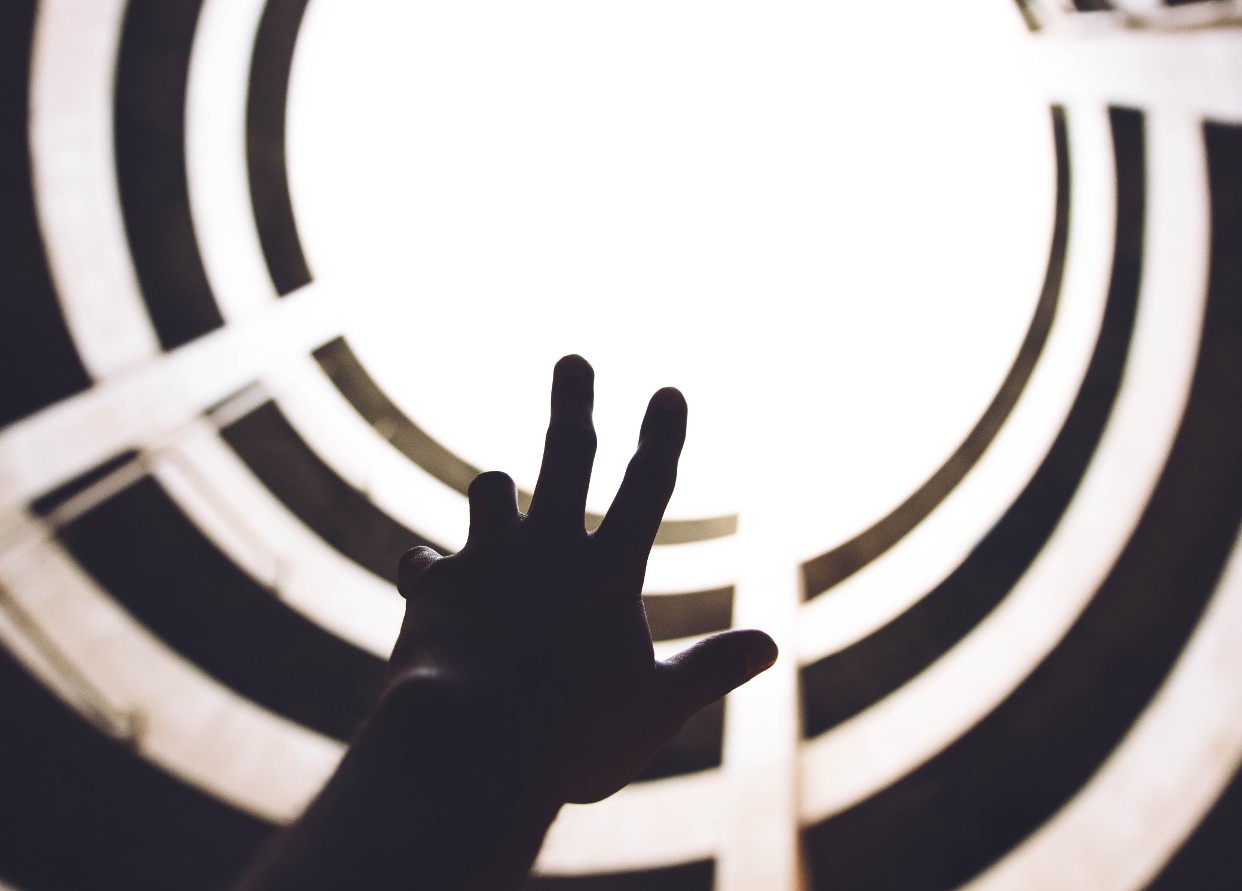 If you work in Asian equities in Hong Kong – especially if you’re a trader – you are likely to face a difficult job market in 2020, following year-end redundancies at Morgan Stanley. The news that the US bank laid off about a dozen people from its equities division in Asia just before Christmas caps off an awful year for job cuts and means there are even more unemployed candidates looking for work within a contracting sector.

The Morgan Stanley cull, which involved Asia head of cash facilitation Nick Wallum and a few directors, was part of an efficiency drive, according to Bloomberg. A spokesperson for the bank confirmed the cuts without providing further details.

Equities teams at banks in Asia face increasing pressures on their margins. In late September, MUFG axed about 60 employees from its securities business in (ex-Japan) Asia Pacific, including Hong Kong, and blamed a “challenging market environment” for the decision. Globally, operating margins for equities businesses shrunk to 20% in the first half of 2019, down from 28% during the same period in 2018, according to data provider Coalition. Job cuts are helping to offset some of the decline.

The MS and MUFG layoffs are far from the only ones in Asian equities over the past nine months. BNP Paribas, and Nomura have also trimmed their operations. In July, Deutsche Bank announced it was pulling out of equities, including in Asia. The relentless cutbacks in Hong Kong mean traders (who have borne the brunt of the redundancies) face an arduous job search if they are still out of work in 2020.

While the US-China trade war, the pro-democracy protests, and the faltering local economy are all affecting the job market in Hong Kong, ongoing automation of trading systems is more to blame for continued redundancies in equities, says trader-turned headhunter Matt Hoyle. “It’s a trend that’s likely to continue this year,” he adds.

As we reported last year, both Goldman Sachs and JP Morgan are expanding their equities-focused technology teams in Hong Kong. The Asian equities market became more “electronified” in 2018, according to a Greenwich Associates survey. A 2019 report from the Monetary Authority of Singapore classifies traders as being at high risk of being displaced by technology.

Headhunters say the traders cut in Hong Kong recently will struggle to find work at other large banks. “And there’s limited buy-side capacity in 2020 to soak them up,” says Hoyle. “A lot of them should look at transitioning into fintech,” he adds, a move that would almost certainly involve a loss of income, at least in the short term.

Traders could potentially join one of the eight new digital banks which are due to go online in Hong Kong this year. “They may be retail focused at first, but they will also go after corporate and institutional clients. I actually think traders will ultimately be in demand at the virtual banks,” says Hoyle.

Photo by Logan Fisher on Unsplash