This will be your salary and bonus at Google UK 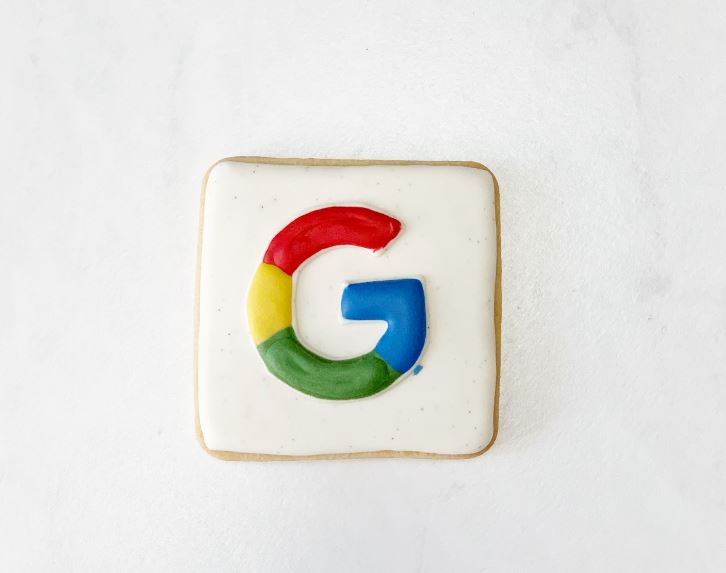 Google UK just released its accounts for the year ending June 2019.  Although they're already nearly a year old, they're nonetheless informative. They reveal that Google's UK operation has been hiring - and increasing its pay.

If you want to work for Google, therefore, marketing or R&D are the best places to apply to. Headcount in both areas increased by around 20% last year. However, as Google grew in the UK managerial and admin headcount grew faster - by nearly 30%.

As Google hired more managers it also increased pay. In the year to June 2019, the average salary for Google's UK employees was £109k ($134k). The average bonus (paid in Google shares) was £99k. In total, therefore, the average Google employee in the UK earned £208k in combined salary and bonus last year, plus an average pension payment of £5k. This doesn't include company spending on national insurance.

In the year to June 2019, Google's UK business made a net profit of £182m on revenues of  £1.6bn. The company is building a large new office at London's King's Cross, which will have space to house up to 7,000 employees.

Photo by Lauren Edvalson on Unsplash