"I like my Goldman Sachs job, but I'd still consider quitting for a Chinese bank" 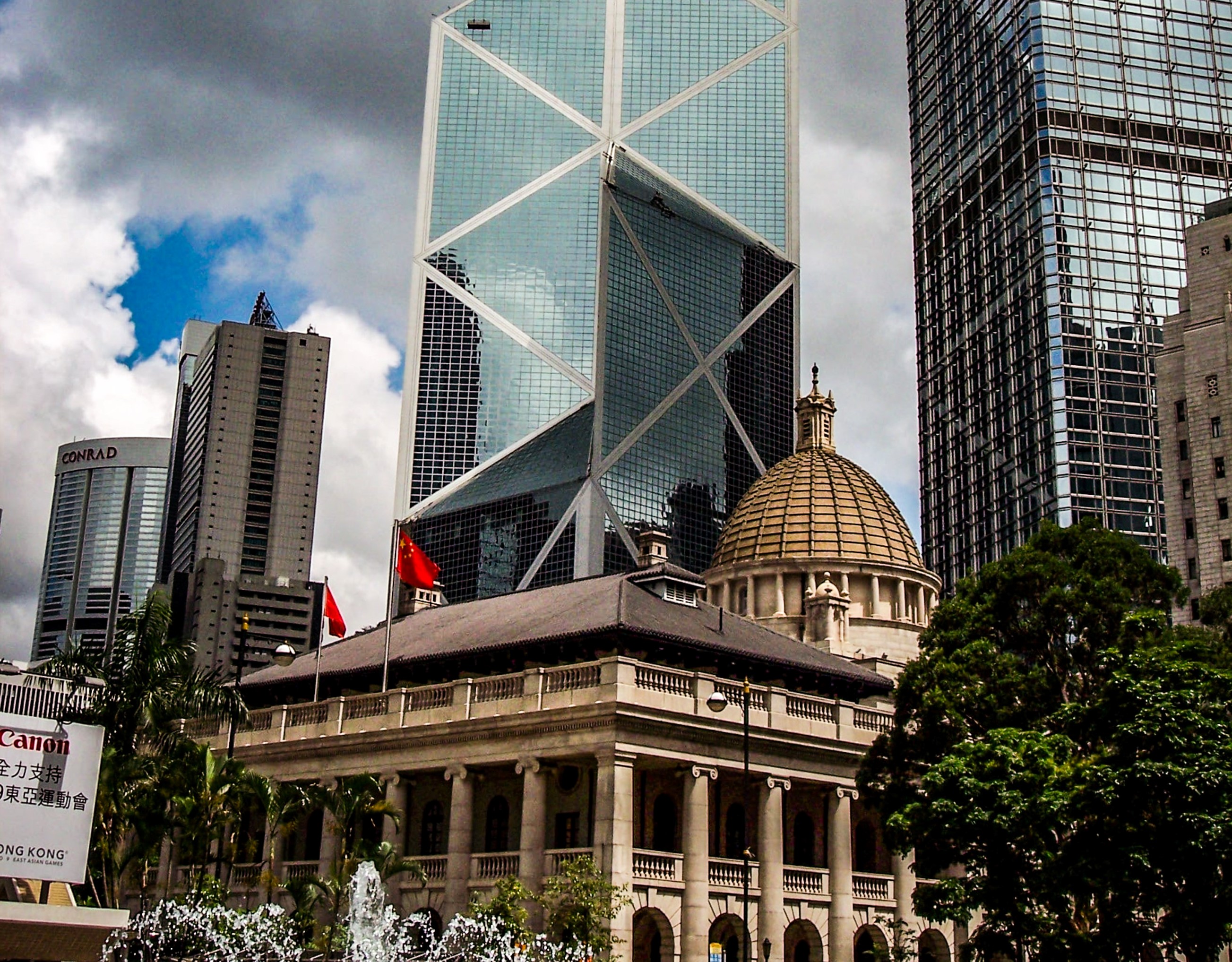 Goldman Sachs’ Asian revenues fell 7.5% year-on-year in 2019 as the firm dropped down league tables in the region, but Hong Kong graduates are still clamouring to get into GS.

What’s life really like at analyst-level at Goldman Sach in Hong Kong? We spoke to Goldman analyst Polly Zhou (not her real name) to find out.

Zhou joined Goldman Sach’s investment bank in 2018 after interning at an Asian bank and completing an arts degree. While she has no regrets about the move, she says the job takes up large chunks of her weekends and that Goldman’s culture is a bit too bureaucratic. She’s also not ruling out a Chinese bank as a future employer.

Why did you apply to Goldman Sachs?

“It was the brand that definitely first attracted me. I wanted to be associated with an elite institution and Goldman certainly has that label. Secondly, working at a top-tier US firm provides me with excellent early exposure into the investment banking industry, with plenty of networking opportunities. I was also attracted to the culture. For example, Goldman nurtures its young bankers very well, providing lots of training and mentorships that help develop you into a competent banker in a short space of time.”

“I’ve been given a lot of responsibility in my role, even though I’m very junior. The learning curve has been super steep since I joined, so I’ve learned more about the industry and the bank than I expected. I’ve also been able to talk with a lot of different people across departments at Goldman, which has given me a broader picture of the business we’re in.”

“It’s difficult to bring about change. Goldman is a huge organisation with multiple managerial layers, so even a small change to our current processes requires several levels of approvals. I think this slows down innovation in the bank. As an analyst, some of the tasks I do can obviously get mundane and repetitive sometimes. And of course, my work-life balance isn’t great. I do long hours and don’t have much time to pursue my own hobbies.”

What’s the most difficult aspect of the role?

“Not having a finance degree made things much more difficult for me. I had to get up to speed in understanding the financial concepts and jargon. This meant I had a slow start to my career and had to put in extra effort just to bring myself up to the level of what is expected at Goldman Sachs.”

Chinese banks are rising up league tables in Asia. Would you work for one in the future?

“I actually believe that overall it’s healthy for the financial markets in Hong Kong to have more and more players, rather than a few powerful global firms dominating the market. But I also think the rise of Chinese banks is a threat for global firms like Goldman, given that mainland banks often have a better understanding of the Greater China market and better client networks than their global counterparts. This can give them a competitive edge in investment banking, so I’m open to the idea of working for one, if it provided me better future opportunities than Goldman.”