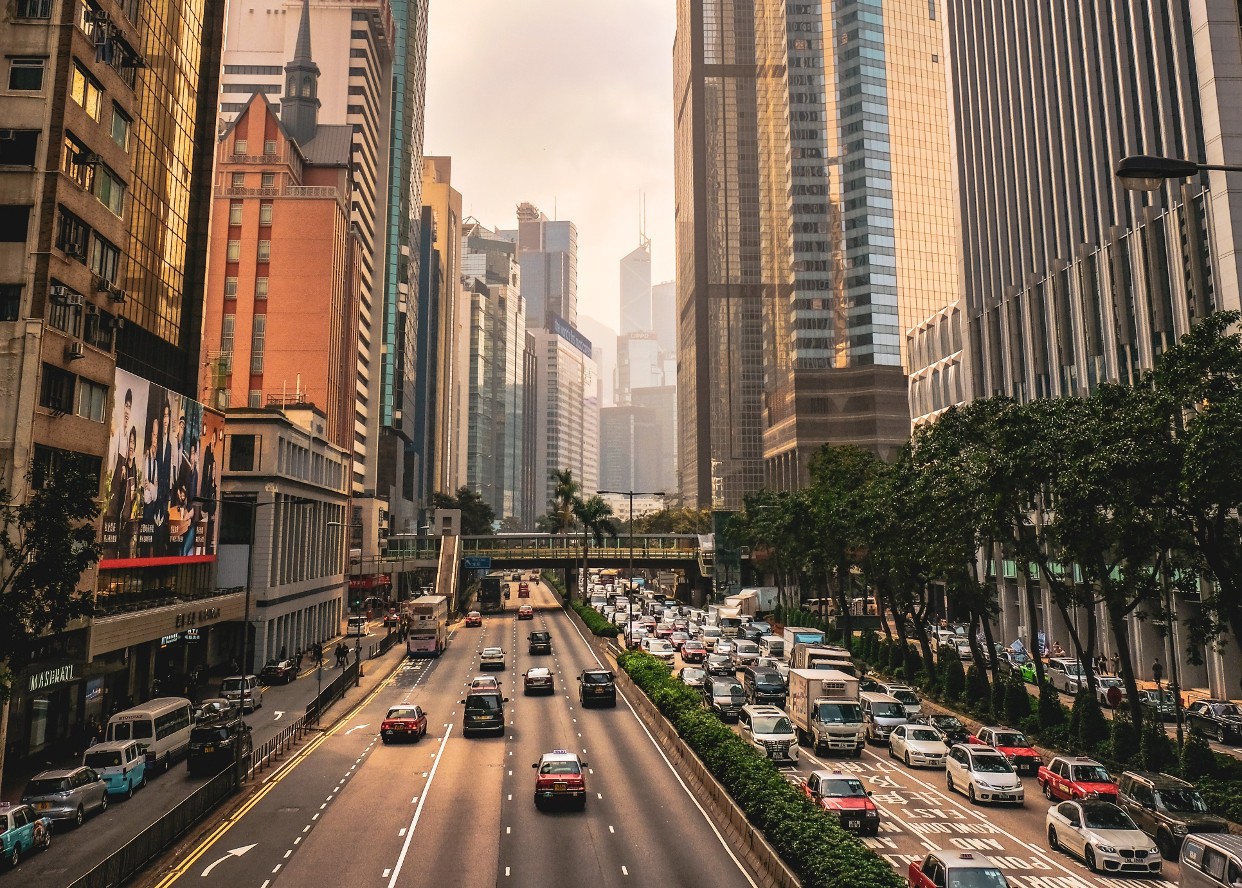 If you’re a graduate looking to join a Big Four consultancy in Hong Kong, you should probably try to get into one of their expanding technology practices.

KPMG cut about 40 traditional advisory jobs in Hong Kong last week, but that was mainly in order to refocus its advisory business on specialist sectors, including technology, according to the South China Morning Post. The firm did not respond to a request to comment on the restructuring.

“I think this move is a smart one by KPMG, because there is a big focus in Asia on tech transformation – not just digital, but also the move to cloud and new tech such as data, AI, and blockchain,” says Warwick Pearmund, an associate director at search firm Hamlyn Williams in Hong Kong. “Many consulting firms are transitioning to offering more holistic solutions –  both tech advisory and delivery,” he adds.

KPMG’s IT advisory team for Greater China is led by Hong Kong-based Henry Shek and covers fields such as IT project management, architecture and outsourcing.

Other Big Four firms are also building their tech consulting teams in order to tap expected high revenues from the sector. This is despite the economic damage inflicted on Hong Kong’s economy by the coronavirus and the recent civil unrest.

Deloitte technology consulting services, whose Greater China team is headed up by Denken Meng, is hiring in Hong Kong. Its careers site has several tech consultancy roles on offer, including for a senior consultant of IT/digital strategy within Deloitte digital, a sub-unit that focuses on online and mobile strategy, design and development. In common with other roles in the team, Deloitte is looking for someone who preferably has both advisory experience and a computer science degree.

“Tech consulting is a very hot market when it comes to hiring, despite the coronavirus and the protests,” says Vince Natteri, director of recruitment at IT search firm Pinpoint Asia in Hong Kong. “The Big Four are all seeing the importance of technology, which is now moving so fast that every business wants to innovate, otherwise they fear missing out heavily,” he adds.

PwC has senior manager roles on offer in its emerging technology team in Hong Kong, which focuses primarily on research and development to support clients with blockchain, internet of things, and AI projects. Separately, a broader technology team at PwC, led by partner Horatio Wong, covers areas such as IT transformation and cyber security.

Meanwhile, EY’s technology advisory services unit in Hong Kong has several current vacancies, many of them focused on financial services tech, according to the firm’s careers site. As a technology transformation senior consultant, for example, you will be tasked with advising executives and IT teams on their digital strategies, IT governance, IT operating models, and software procurement. More hiring appears to be on the cards within tech transformation at EY – the role requires understanding “how to grow and lead in a growing practice”.

If you work in tech consulting at one of the Big Four, you will likely also be sought after by banks in both Hong Kong and Singapore. As we reported last month, Standard Chartered is particularly keen on hiring consultants for internal strategy roles in the two cities.

Photo by Hugo Dubost on Unsplash