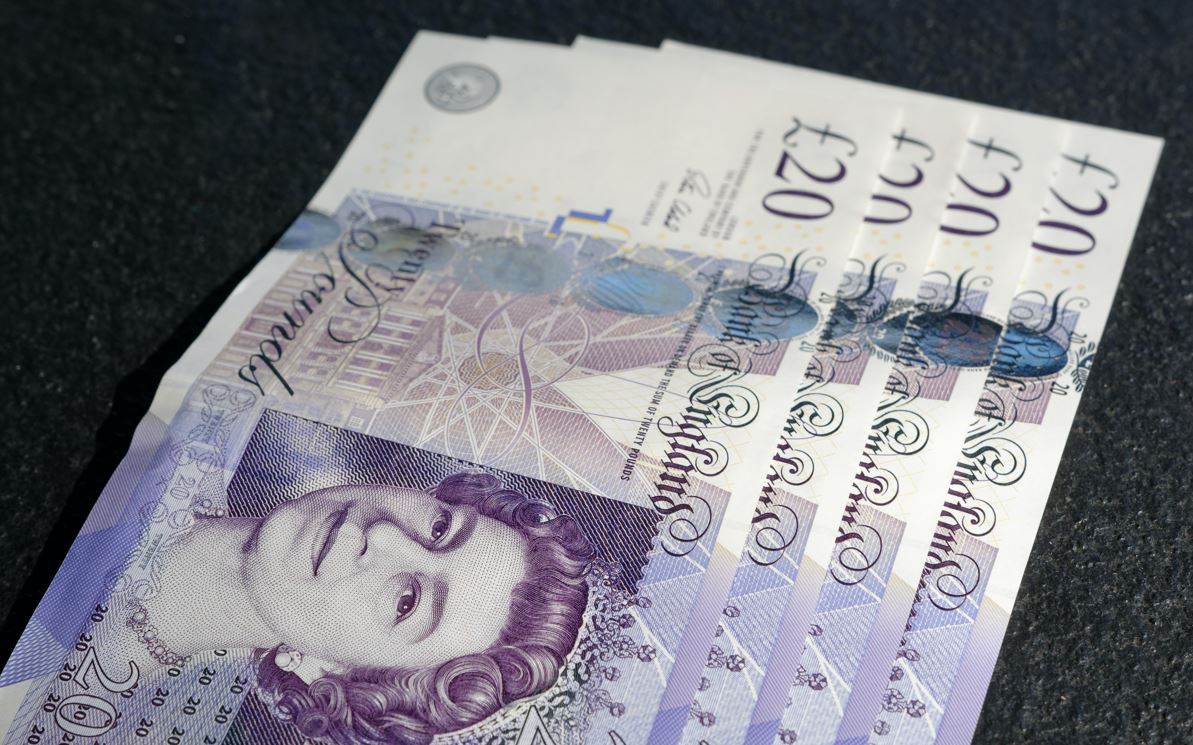 73% of these revenues were spent on pay. But for all its spending, Bain & Co. pays its average employee a lot less than an investment bank.

Bain didn't break out its U.K. headcount in its report, but the company employs 12,000 people globally, around 1,200 of whom are listed on LinkedIn as working in the UK. The implication, then, is that average compensation at Bain & Co's UK operation last year was 'just' £175k per head.

While this is generous, it's a lot less than the £511k ($687k) Goldman Sachs spent compensating its average UK employee last year. The discrepancy is almost certainly down to the fact that strategy consultants like Bain employ an even larger proportion of junior staff than investment banks do.