PwC, Deloitte, KPMG or EY, which Big Four firm pays the most? 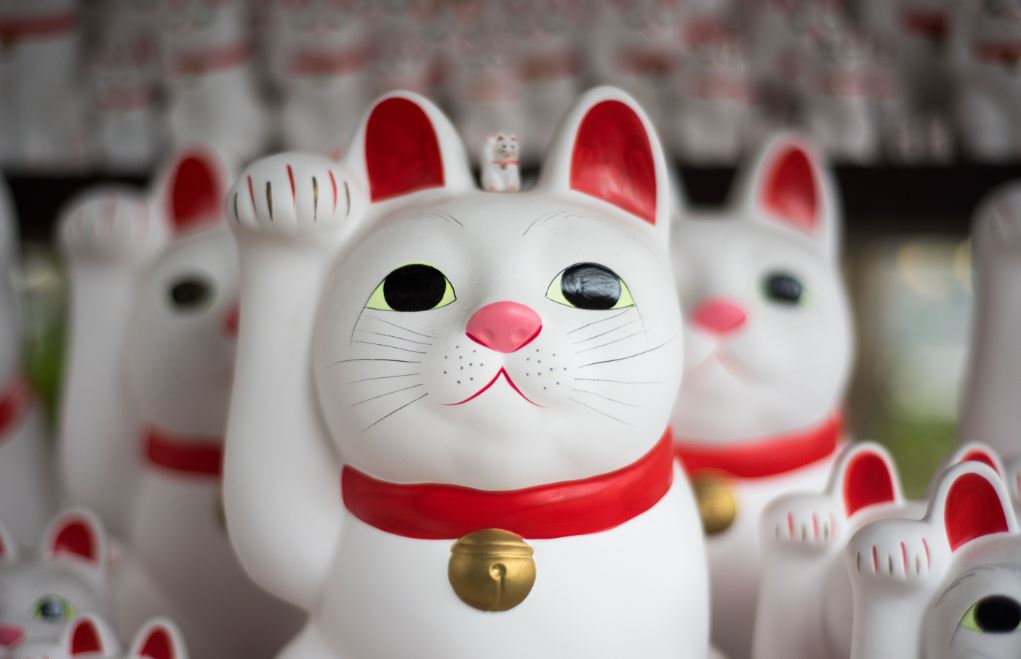 Which of the Big Four accounting firms pays the best? The truth is, it’s not always clear. Much like the top tier banks, PwC, Deloitte, EY and KPMG are all competing against one another for talent. And much like top tier banks, their pay can be very similar for similar roles, especially in the junior ranks.

If you make it to partner level in the Big Four, there's a clearer hierarchy, with Deloitte leading the charge.  In 2018/19 partners at  Deloitte got  paid an annual salary of £882k ($1.5m), PWC partners got £765k ($1m) each, partners at EY got £679k and partners at KPMG (which is cutting costs) got £640k. While that's not exactly on a par with the amount investment banks pay their top staff (their 'material risk takers'), it's not bad, either.

But these distinct differences appear to be mostly a partner-level phenomenon. If you're a junior auditor with a Big Four firm in London, Tom Stoddart, a director at recruitment firm Eximius Finance, says your pay will be roughly similar wherever you work. "When you leave university, you start on roughly  £28k (more like 25 if you are outside London.) This rises to between £44k and £50k over the next three years as you pass the ACA exams. Your salary rises with each exam."

Nonetheless, figures from Payscale, suggest there are discrepancies. On average, Payscale suggests that EY and PwC now pay their UK auditors the most (an average of 30k) while KPMG and Deloitte pay the least (around £28k.) This is in contrast with previous figures from pay benchmarking firm Emolument, which suggested that KPMG and Deloitte were the most generous with their junior auditors, and that PwC and EY lagged behind.

Interestingly, Stoddart says, the market outside of practice - many ACA’s will move on once qualified - has stayed fairly static for the last 10 years, paying between 52 and 60k for most accounting roles (anything from FP&A/commercial finance to financial reporting/control to Internal audit). “There will always be outliers to this” he adds, “extra academic qualifications such as a masters or a PHD will get you a premium and many more individuals are studying the CFA as well (often self funded.)”

And there  are bigger salaries in the Transaction Services/Corporate finance sectors, says Stoddart, mostly because they are more technical, with tougher hours – particularly when deals are on. The bonuses here are also slightly better. “But the big four bonuses pale in comparison to the best paying financial services jobs.” he adds.

According to Stoddart it’s also worth noting that all of the Big Four have been rapped on the knuckles by the FRC in recent years. None of them managed to pass 90% target of their audits being assessed as good quality.  “KPMG have had some high profile failings – Carillion,  and PWC’s handling of the BHS audit. Grant Thornton -  the 5th biggest audit firm in the UK - struggled with Patisserie Valerie. So the sector is working hard to improve its quality of work, its training and its attractiveness to university graduates.”

“But while the accounting firms don’t pay at the top of graduate scale, the trade off is that gaining the ACA (under the ICAEW or ICAS) is still a world leading qualification and recognised internationally. It will give the people that pass those exams a huge opportunity to take their careers as far as they want to push them worldwide. The vast majority of the people going through this training contract gain invaluable experience and knowledge both on a technical level and with senior client interaction, which will equip them to do a range of roles as and when they decide to move on from practice.”

If you want to get paid in consulting when you leave university in the US, though, the Big Four are not the place to be. The highest junior consulting salaries are reportedly on offer at MBB, with figures at Bain and Boston both coming in at $90k, and $85k at McKinsey.

Photo by Alain Pham on Unsplash