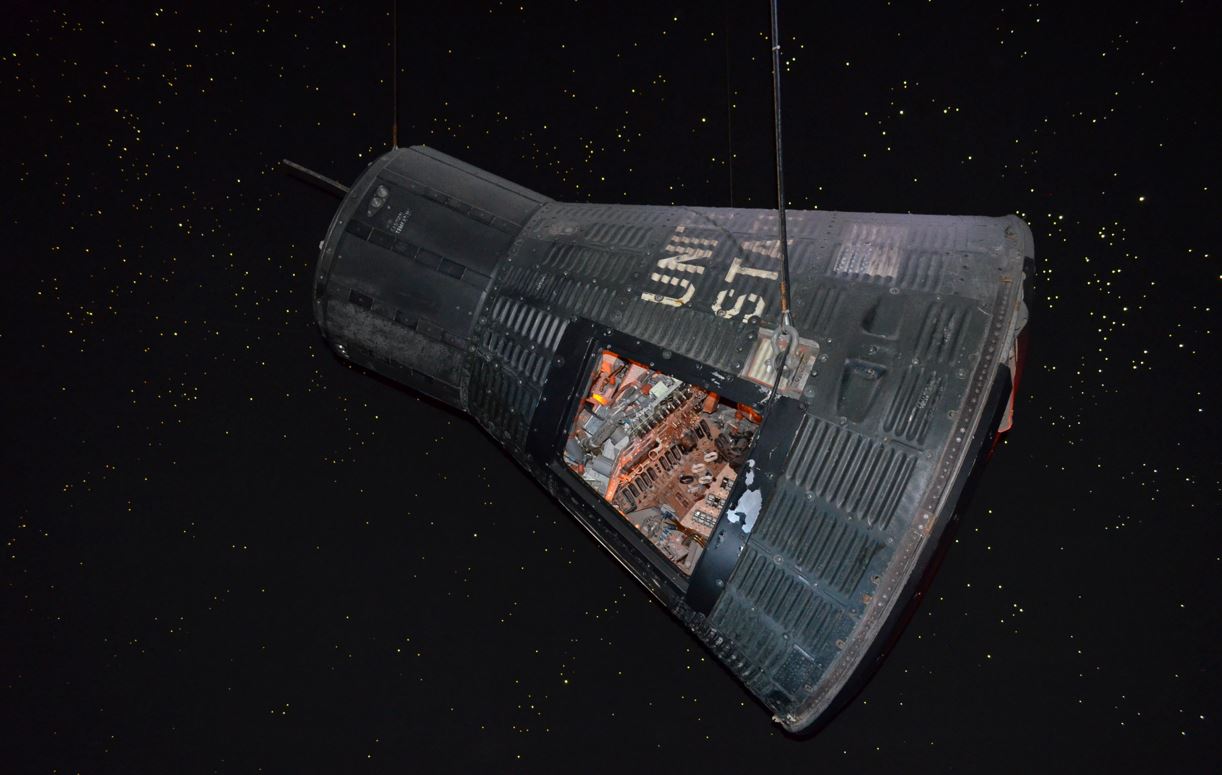 It was a good time while it lasted. The 24-year-old associates earning $300k and working long days and nights while the phone rang hot with banks wanting to pay them $350k to do the same thing somewhere else may be tired, but they've at least got some money and some deal experience. The next generation may not be so lucky.

As we noted yesterday, Business Insider thinks the market for banking talent might be softening. Hiring freezes are apparently emerging for senior level front office roles, with a thaw unlikely this year. This is making aspiring bankers anxious: students are already wondering whether they're likely to convert internships this year; finance professors are detecting a wave of angst.

Headhunters tell us there's already some indication of a change in demand for people at analyst and associate levels. Meridith Fiedler Dennes at the Harrison-Rush Group in New York City says banks are becoming more fussy: they're less keen on hiring juniors with jumpy résumés who've skipped about during the pandemic. Big banks are also less willing to recruit from their less prestigious rivals: "Many COVID hires from lesser firms who tiered-up have not panned out," Fiedler Dennes observes.

Things aren't that bad, though. With M&A still strong and with many banks scarred by the memory of trying and failing to hire juniors last year, headhunters who help them say they're still busy. At Dartmouth Partners in London, CEO Logan Naidu says there's no sign of a softening of recruitment yet. Tom Ragland, CEO of the Harrison Rush Group, says many banks never hired as many juniors as they wanted last year and are still making up for lost time. Even if deals wane, this should help insulate juniors from layoffs, says Ragland. It may simply be last year's engorged pay packets that disappear as reality seeps back in.

Separately, after BNP Paribas's brush with a court case involving a derivatives salesman accused of "emotional terrorism" for belittling colleagues, which ended in a $1.7m fine for the bank, it might be presumed that French banks would steer clear of employees with a reputation for shouting at people. SocGen, however, is thinking of making one such person its CEO.

Bloomberg reports that the French bank is eyeing up Slawomir Krupa, who's been heading its investment bank in New York since January 2021 as a potential new CEO when Frederic Oudea steps down after 14 years at the end of 2022.

Krupa has a few things in his favour. He's a graduate of Sciences Po, one of the Grandes Écoles that the French love to see on banking CVs. He's been at SocGen since 1996. He knows the investment bank, having risen up through the internal auditing body and investment banking operations. But he likes oral exertion: Krupa reportedly has a reputation for 'shouting at subordinates' to the extent that bankers offered the opportunity to relocate from Paris to New York to work in his fiefdom have declined to do so; his relationship with SocGen's former chief trader Jean-Francois Gregoire was "strained" for reasons not articulated in the Bloomberg article.

Traders at SocGen may prefer the Krupa option even so. The alternative is either an outsider, or Sebastien Proto who runs the retail bank. While Christian Sewing hasn't done badly at Deutsche Bank despite his retail heritage, history is littered with ex-retail banking types who've upset trading teams (just ask the credit traders who keep leaving Credit Suisse) when given positions of power.

In the circumstances, a bit of shouting might be a just price to pay. Especially if it's simply being "lively," which was the verdict on the derivatives salesman at BNP Paribas.

It's been a good time to move from banking into venture capital. VC firms hired a lot of juniors from banks last year. (Bloomberg)

BH Digital, the crypto assets business founded by Alan Howard of Brevan Howard has $1bn in assets under management and employs 60 people, of whom 20 are portfolio managers specialising in things like liquid tokens and seed-stage investing. It also has over 20 blockchain engineers retained full-time through a partnership with Nevermind, a blockchain research and engineering company. (The Block)

Andreessen Horowitz launched a $4.5bn cryptocurrency fund, and is betting on blockchain technology despite the market crash. (Financial Times)

Bank of America and Citigroup have suspended all equity trading with Segantii Capital Management in Hong Kong. There are concerns over its bets on two large blocks of shares. It's normally the first place banks go when they're block trading in Asia. (Financial Times)

Goldman Sachs and JPMorgan bankers collectively have $113mn in advisory fees riding on the completion of the Twitter transaction. (Financial Times)

Trolling Stuart Kirk, Celine Herweijer, chief sustainability officer at HSBC says decarbonisation is the focus of every single board meeting at HSBC and that the bank is positioning itself for “massive value creation" that comes from this. (Bloomberg)

Moving to the cloud has enabled JPMorgan to do its risk calculations 30% faster and at 80% less cost. (Bloomberg)

Photo by Jeremy Straub on Unsplash