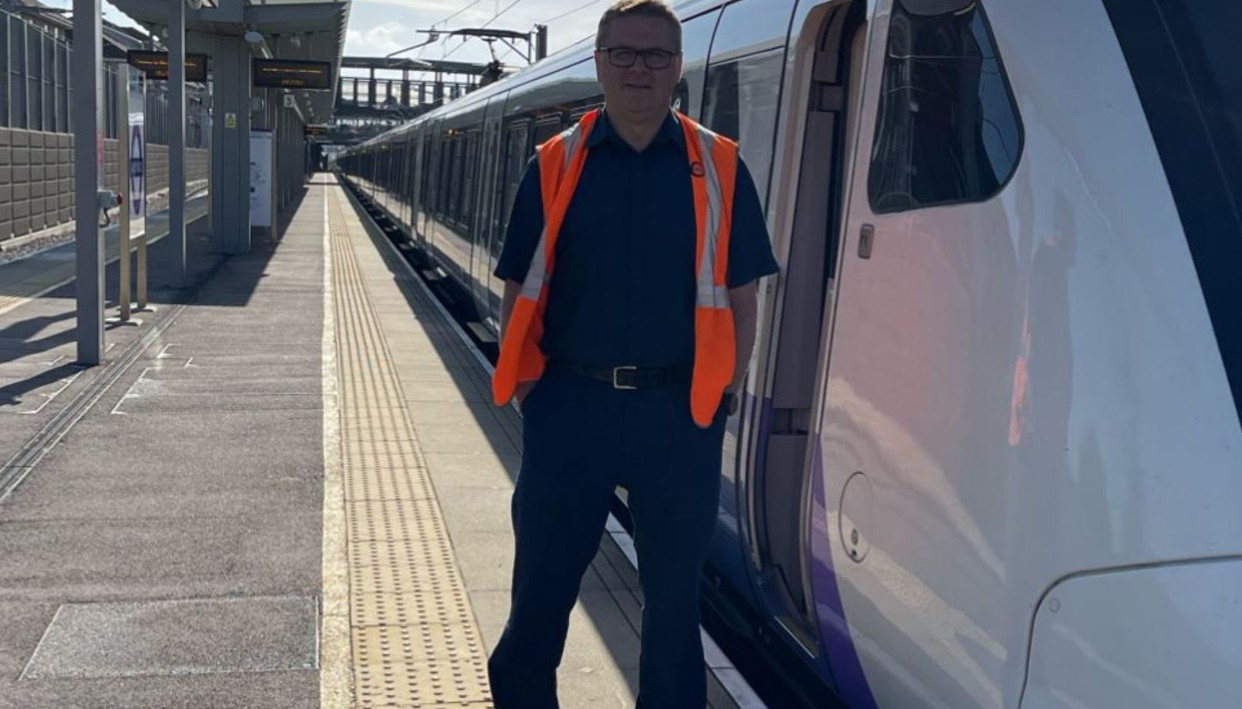 This was not the case for Daren Hill.

Having worked in FX prime brokerage for 13 years, Hill left banking to pursue his dream job in 2016.

He became a train driver.

Nearly six years later, he has no regrets.

Writing on LinkedIn, Hill says he left banking to pursue a "fantastic opportunity to live out a boyhood dream of driving a train," and that, "It was a tough decision, but ultimately the right one."

The apogee of his new role appears to have been this week's opening of the new Elizabeth Line in London, which Hill describes as "one of the most worthwhile experiences in my relatively short career on the railways." He adds that he has, "absolutely no regrets in leaving behind the cut and thrust of investment banking," and that he's, "thrilled to have been given the opportunity to learn how to drive a train."

Hill didn't respond to a request to comment for this article, as he is presumably out there driving trains. Various former colleagues applauded his decision to do something entirely different.

Hill's last banking job was at Standard Chartered in 2016. Prior to that, he spent seven and a half years at Citi.