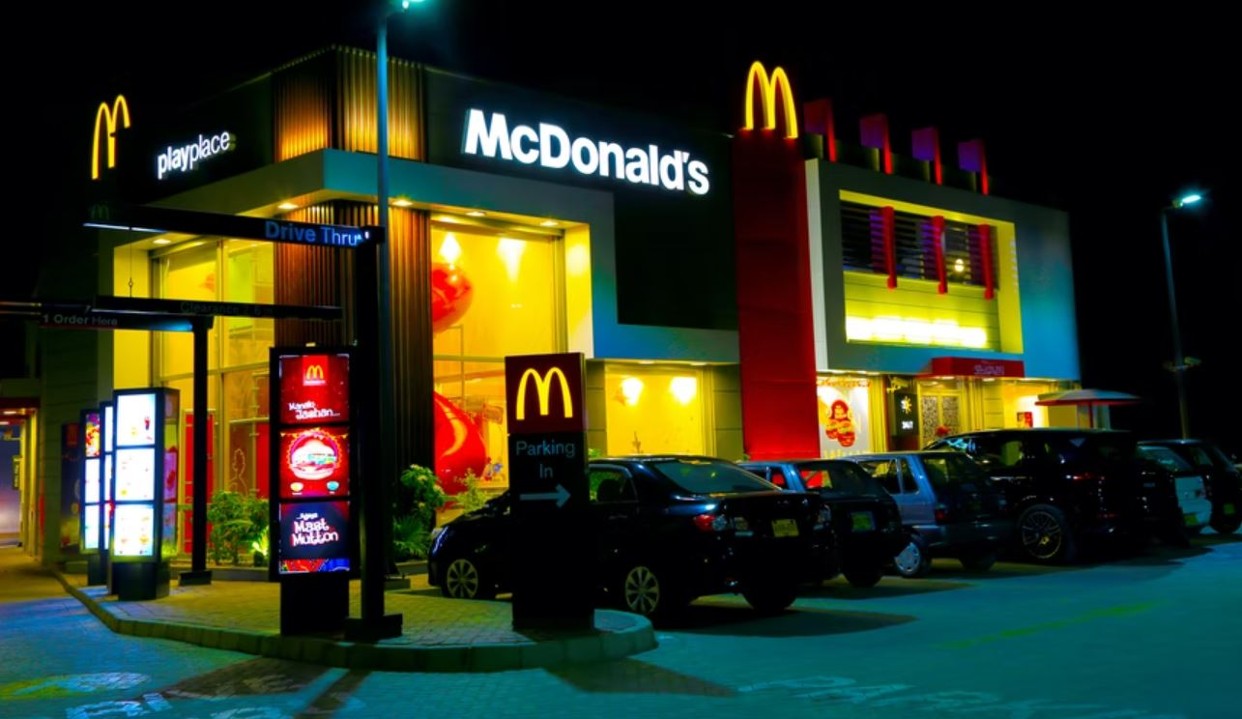 If you think working for an investment bank is hard, you should probably try working for McDonald's. A junior banker who's just joined a private equity firm had a previous experience at the fast food outlet that sounds easily as bad as any extended session working for Goldman Sachs.

Since graduating, Dean has worked as an analyst and then an associate in Credit Suisse's global industrials team. And like many top young bankers he's just moved into a job in private equity. However, Dean's LinkedIn profile still details his formative experiences at McDonald's, and they sound more than ample preparation for time as a junior in an investment bank.

When he was at McDonald's, Dean said he worked regular 100 hour + weeks and 25-hour shifts. His diligence was such that he was offered a management position and was asked to train new staff. Dean declined to comment for this article.

He isn't the only person in finance with a history working for McDonald's. Amaan Abdulrahman, an equity-sales trading analyst at Goldman Sachs in London, worked night shifts there while studying and had no time to see his friends and family. Richard Lu, a healthcare equity researcher at Redburn, was rejected by McDonalds while he was studying at Cambridge and ended up volunteering there as a cleaner just to see what it was like.

Another banking junior who spent time working for McDonalds said the experience can be rewarding. Not only do you get to work as a team, but you get used to fast-paced work at night. "It gave me a good understanding of long hours under pressure which definitely helped towards coping in my investment banking career," he says.