Morning Coffee: Trader who lost $20bn was doing fine until he worked from home. The most feared 7 words in banking 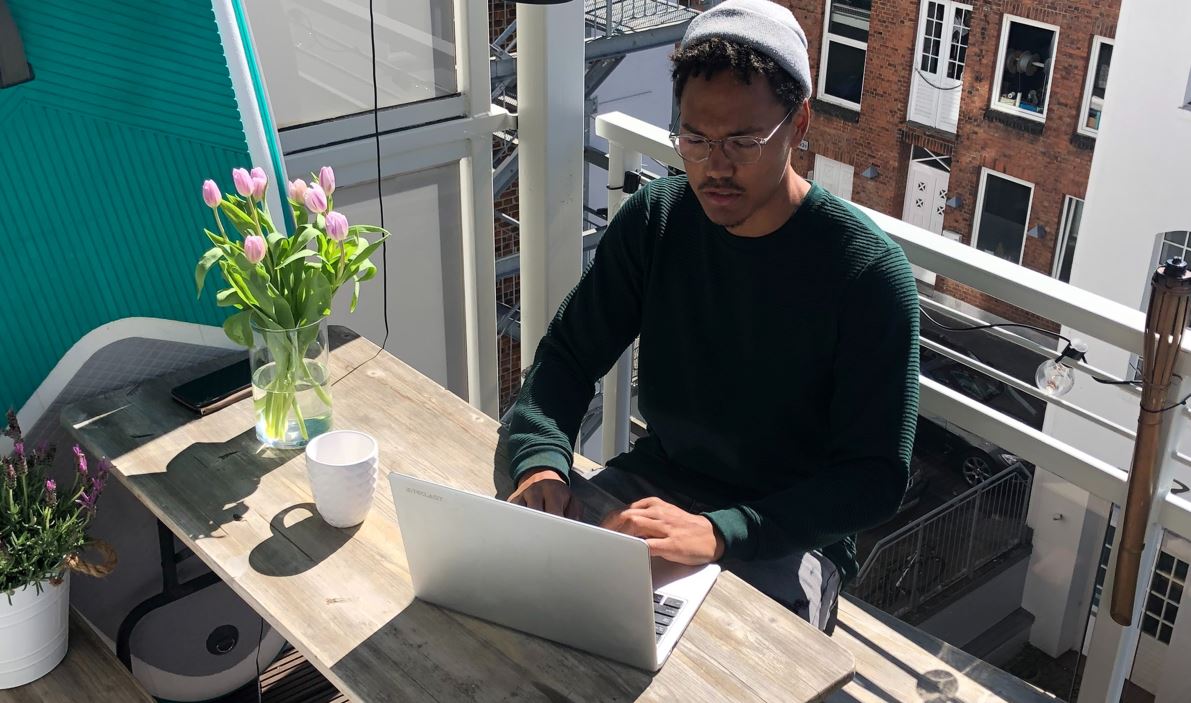 One of the biggest fears of bank and hedge fund executives at the start of the COVID pandemic was that if staff were allowed to work from home, there might be a lot of “rogue trader” losses.  The theory was that a combination of lack of effective compliance oversight and cabin fever could lead to people losing their sense of proportion and taking silly risks.

This didn’t happen … or at least, not on the sell side.  And not in hedge funds either, where there are also risk limits and bosses and where people were aware of the risks and took precautions against them.  But if the indictment of Archegos’ Bill Hwang is to be believed, something of exactly this kind happened.  And because it was a family office, where the boss was the chief trader and also the investor, there was nobody to stop it.

Before the pandemic, Hwang used to hold regular strategy meetings and talk to his analysts, arguing about investment cases and valuations.  Once he was confined to his apartment, though, he “essentially ignored analyst recommendations” and “spent almost all of his workday with the traders”.  This seems to be when he started believing far too much in his own ability to move the market and taking on an investment strategy that a moment’s reflection would have shown to be crazy.  But that moment of reflection never arrived – it might be the most destructive episode of Buy Side Personality Disorder in recent history.

People who have to deal with pop stars and actors occasionally hypothesize that your emotional and intellectual maturity is frozen forever on the day you become famous.  For traders and CEOs, there might be a similar formula.  Say, for example, that your “effective decision-making age” is equal to your actual age, minus ten times the number of days since someone last said “no” to your face.  As you get more important and richer, the gap is always likely to grow, but it’s possible to mitigate the effect by seeking out contrary opinion, or by keeping in touch with old friends and trusted advisors who aren’t scared.

Or alternatively, you can make things much worse by surrounding yourself with sycophants and never talking to anyone who doesn’t have a financial interest in telling you that you’re a genius.  It seems from the indictment that this is what Bill Hwang did under lockdown.  The SEC claims that he “coordinate[d] certain trades with a close friend and former colleague” and persuaded his own traders to cultivate relationships with the sell side and conceal Archegos’ true positions.

And then it all ended up in tears, inevitably.  Ever since the collapse happened, people on the Street have wondered what Hwang’s endgame strategy might have been.  But it’s just as possible that it was all, to take the title of one of the books written about Lehman Brothers, “A Colossal Failure Of Common Sense”.  It’s noticeable, in context, that the other big losers in trading during the pandemic were retail options investors, the other group of people who had nobody telling them what to do, and who formed communities that were informationally airtight against any disagreement.

Elsewhere, surely the seven most frightening words to hear in the industry are those used by a former Robinhood employee to describe the state of the company leading up to the mass layoffs announced yesterday.  “Not enough work and too many people”.  During the meme stock boom, founders Vlad Tenev and Baiju Bhatt had recruited for hypergrowth, creating “some duplicate roles and job functions”.  Now the pandemic has ended, the r/WallStreetBets crowd have moved on to other sources of fun, and Tenev and Bhatt were apparently looking “quite shaken” as they had to pass on the bad news.

The traditional financial establishment, though, seems to be faring much better.  The Evercore conference call seemed to be still very much “too much work and not enough people”, saying that the pipeline of financial sponsors and other clients was still “very full” and the bankers are “very busy … out on the road”.  It seems that 2022 may be the year that the industry remembers that there are worse things than being overworked.

JP Morgan was always among the biggest sceptics of home-working, but its tech employees at least, have been granted a few concessions. After feedback from employees who really didn’t see the case, some of the teams at least are being told they only need to come in two days a week, but top executive Drew Cukor “respectfully asks” that the revised attendance target is met “with earnestness”. (Business Insider)

The end of April often sees a spike in high-level moves, as it’s both the length of an average interview process from the January bonus announcements and the start of the nicest period for your gardening leave.  This week, we have ECM managing director Russell Schmidt going from Goldman Sachs to Morgan Stanley … (Bloomberg)

…and Marco Chisari will be going from being global head of semiconductor investment banking at Bank of America to a new role at Samsung. (Bloomberg)

… and UBS takes Manuel Esteve, Barclays’ head of European ECM to be its own EMEA head.  The merry go round is clearly in full effect. (Financial News)

Credit Suisse is apparently starting a price war in ultra-high net worth investment management, sacrificing current margins to preserve the franchise by allowing its private bankers to hold on to client assets .  (Tippinpoint)

If you want people to think you’re more experienced than you really are, a new podcast from capital markets bible International Financing Review looks back at classic deals, with enough reminiscences and anecdotes to help you pretend you were around for them. (IFRE)

Click here to create a profile on eFinancialCareers and be discovered by recruiters for top jobs in technology and finance.

Photo by airfocus on Unsplash