Morning Coffee: The worst sort of person for bankers to marry. A new way to fake it in banking interviews 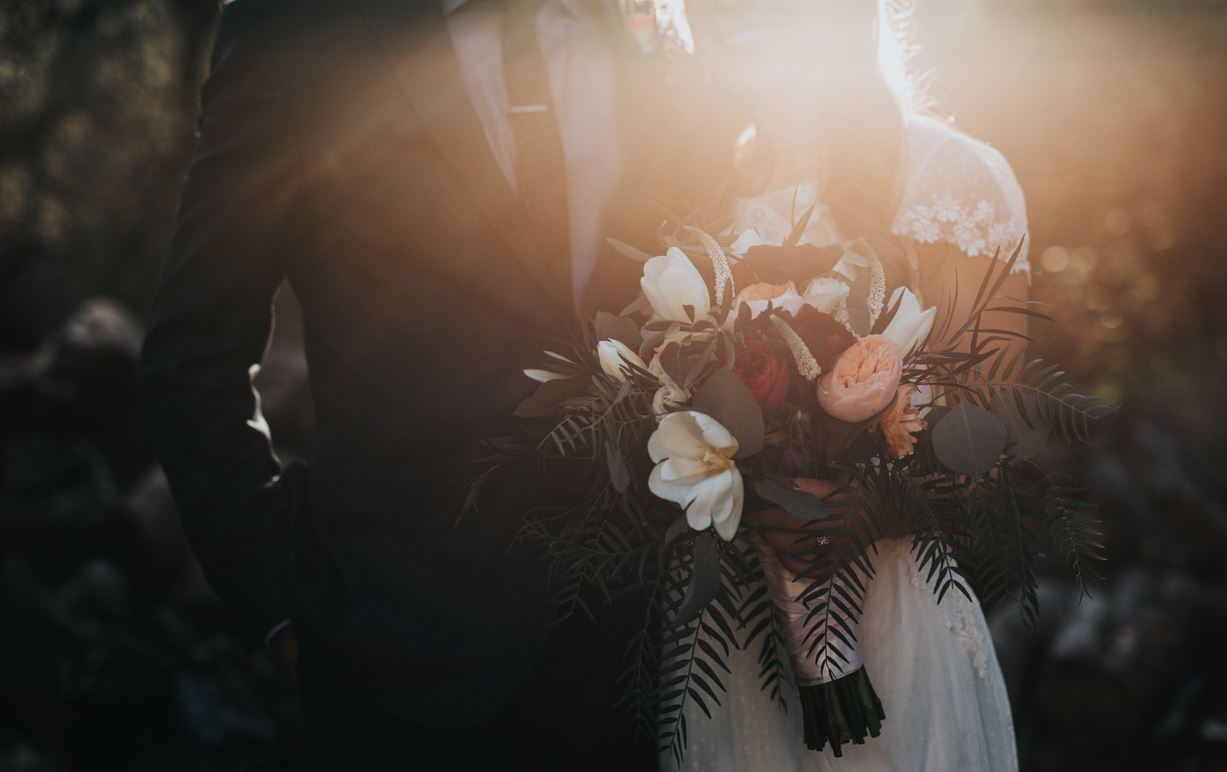 A lot of articles have been written over the years about the difficulties bankers have in their relationships with non-bankers – there was even a whole genre of TikTok videos a year ago in which people with boyfriends and girlfriends in finance complained about being neglected due to long working hours.  Now, some professors at INSEAD business school have done a bit of research into the problem.  When your spouse isn’t a banker, they suggest your relationship can be bad for your banking career.

The premise seems to be that there are two kinds of people. Some look to their job to provide them with meaning and identity in their lives; some just want the most money available for the amount of work they feel capable of doing.  Since people tend to consult their wife or husband for career advice, this means that problems arise when, for example, a social worker marries a banker.

The professors found that when someone’s unemployed and looking for a job, they are 55% less likely to get one in the next six months if they have a completely different view from their significant other about their “work orientation”.  Disagreements between partners led to more feelings of uncertainty and slowed down the search process.

As with all such research, there are a load of caveats.  Even the assumption that “social workers” are proudly supporting their employers’ mission while “bankers” are only interested in money and don’t find any meaning in their work could be debated for a while.  And although the INSEAD researchers claim that their findings are generally applicable, they recruited their test subjects in unemployment offices across the USA rather than from the ranks of working investment bankers.

But the underlying idea – that it’s important for both partners to be on the same page and to support each other – is pretty plausible.  Even if you don’t actually see work in the same way as your spouse, it’s the ability to stick together that becomes crucial when either party or the relationship itself is under stress.

Take, for example, Credit Suisse leveraged finance banker Sophie Hakes and her venture capitalist husband. The two have just come through a two-year house remodeling exercise from hell.  From shoddy workmanship, to contractors pulling out because “the job was no longer profitable”, they had a wide selection of the kinds of disasters that make great reality television but which are decidedly less amusing to live through.

Now they’ve got a house that’s worthy of a full slideshow feature treatment in the Wall Street Journal.  Obviously, having a lot of money (and a few well-timed bonuses) has been a lot of the story. But so, we presume, has their shared sense of mission and meaning.  At the end of the day, the important thing is that there’s some sense in which both partners, whether they’re bankers, charity workers, business school professors or any of the possible combinations, have a shared understanding that they want the same thing.

Elsewhere, Raphael Mokades, the founder of Rare Recruitment, is aiming to bring “Contextual Recruitment” to the financial sector and other elite jobs.  Bankers have always claimed that they want to recruit “poor, smart and determined” candidates rather than children of privilege, but have what has to be admitted to be a pretty poor track record in doing so.  Rare’s proprietary algorithm is meant to put a discount on sparkling resumes which might have had a lot of parental help, and a premium on successes which were achieved against the odds.

The trouble, of course, is that algorithms are there to be gamed.  Mr Mokades suggests that it would be “quite a big ask” for middle-class parents to move to a poor neighbourhood and spend the money they saved on housing to pay for private tuition to make their kids look like diamonds in the rough.  But people are already (apparently, if you can believe anonymous Wall Street Confessions) lying about being gay in order to get an advantage in the recruitment process.  So even quite extreme behaviour can’t be ruled out if it gets you through the door in banks' extremely competitive recruitment process.

Surveying the hot hiring markets of the last few months, it still appears that there’s a lot of money continuing to go into “green skills”, as banks face up to the fact that it’s impossible to hire sufficient ESG staff on the market, and they need to be trained. (Business Insider)

And “hiring sprees” continue in Australia with Jarden recruiting Ben Lyons and Jon Bishop to be co-heads of resources research. (AFR)

No signs of Asian IBD cooling down, as Goldman Sachs recruits Chua Hui Yin from JPMorgan and Andrew Teo from OCBC.  Both are going to join the Singapore office, where IPOs are up 17.5% on last year. (Bloomberg)

However, fintech seems a little cooler, with Better having another round of layoffs (WSJ)

The newest addition to the hot list seems to be European law firms – Richard Pugh has made the slightly unusual move back from the client side, swapping a Director role at Bank of America for a partnership in the London office of Dechert (Financial News)

The Goldman Sachs dinner allowance is now $30, in line with JPMorgan, better than Citi but less generous than Morgan Stanley.  And other meals are now not reimbursable – the firm is going to “transition back to a paid-for meal service for breakfast and lunch”. (New York Post)

Managing directors in New York may have to take out their own trash, as the doormens’ union is close to going on strike.  There is still time to avert disaster, but if the strike goes ahead residents of some of the city’s most expensive condos will be asked to volunteer for shifts checking identification of people entering the building and even carrying out minor repairs. (Bloomberg)