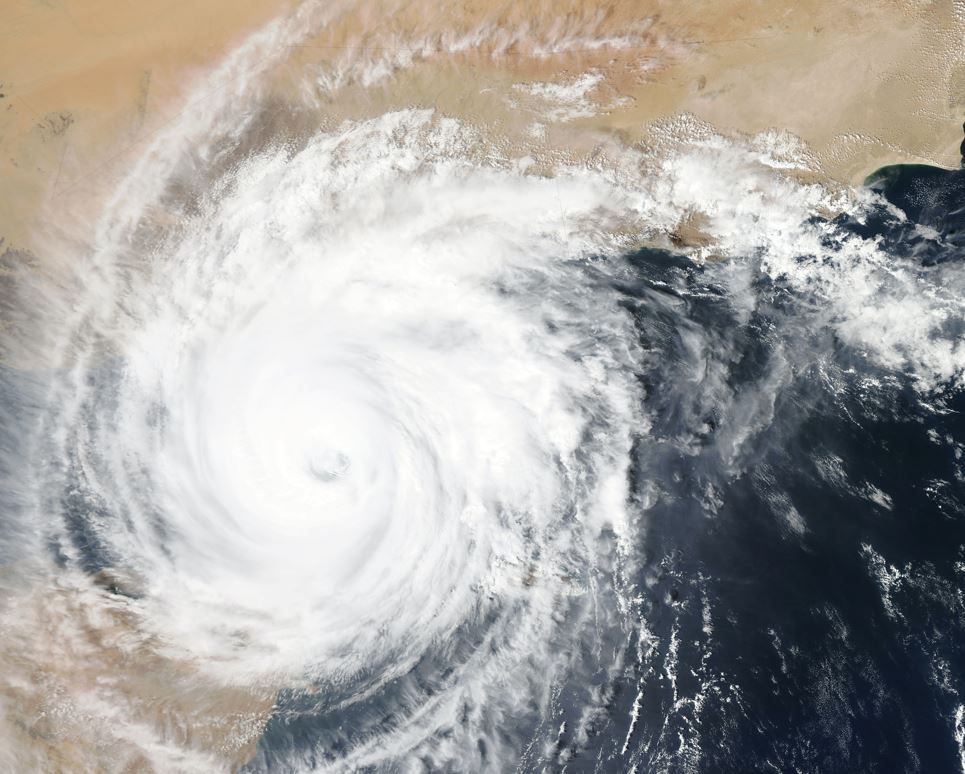 As Rudyard Kipling said, “if you can keep your head when all around you are losing theirs … yours is the world and everything that’s in it”.  It’s a poem that’s quite popular with heads of division trying to give motivational speeches to their staff in seemingly bleak conditions, and it’s one that’s probably going to be heard quite a bit in the immediate future.

As Troy Warbaugh, JP Morgan’s head of global markets, put it at a conference yesterday, the financial environment is now one of “extreme stress”.  Up until last Friday, JPM’s markets revenue was down 10% for the year to date on 2021, but “things have changed a lot since then”, and Warbraugh isn't giving any guidance beyond saying that markets are "treacherous" and "the full ramifications of the current conditions are still uncertain.”

This picture is being seen across the Street.  Yesterday, banks started giving initial estimates of their Russia-related trading losses, all of which have the potential to grow. IPO’s have completely stalled in Europe and declined sharply in North America since the 24th of February and a number of M&A deals are also being suspended. Risk management products are selling well, but given the state of the underlying FX and commodities markets, it might be foolhardy to rely on them.  All in all, it might be thought that sales and trading revenues are bound to be sharply down on the last two years, and capital markets and advisory revenues are likely to follow them.  Does this mean that anyone unlucky enough to be sharing a bonus pool with a lot of expensive MDs hired at the beginning of the year should be writing 2022 off completely?

Not according to Dan Dees, Goldman Sachs’ co-head of global investment banking.  He’s quoted in an Institutional Investor article saying, “I’m confident this will be another good year for investment banking”.  Goldman went into the year with a very strong pipeline, and Dees believes that its investment in artificial intelligence, big data and technology (and junior bankers) will help it keep gaining market share.  Dees also notes that the private equity industry is still cash rich – he recently went to a dinner celebrating the close of a $20bn fund, and “That capital has to be put to work [which] means more deals”.

Is he right? It’s certainly correct to say that private equity has to invest the money it’s raised, but it doesn’t have to do so on any particular timescale or regardless of market conditions.  Goldman has a lot of advantages, but even the fastest ship can’t always outrun the storm.  There’s another version of Kipling’s masterpiece, often quoted on trading floors.  “If you can keep your head when all about you are losing theirs … you might not have fully understood the situation”.

Elsewhere, the quest by bank CEOs to persuade their employees that they love the office is getting more surreal by the day.  According to Morgan Stanley CEO James Gorman, working from home is “Jobland”, while working in the office is “Careerland”.  The idea is that you learn “career skills” by “being around other people to learn from them a bit”.

Although the phrasing is new and quite clever, its implications are not necessarily what Gorman intended.  “Jobland” sounds like a place where you are capable of doing your job and developing all the skills necessary to serve clients effectively.  If there’s another place called “Careerland”, where you develop by subtly copying more successful people in close physical proximity to your superiors … doesn’t that sound a bit bad?  Ever since the start of the pandemic, some bankers suspected that the employees who were most keen to get back to the office were the schmoozers and office politicians, because it was more difficult for them to steal credit in a remote environment.  Since investment banks aren’t really famous for providing a lifelong career, people might prefer to spend a bit more time in Jobland, and take their chances.

One career to consider if job security is what you value might be anti-money laundering compliance.  The Financial Conduct Authority has written to London banks, telling them that the level of staff turnover in AML functions is unacceptable and they need to do more to keep continuity. (Financial News)

Possibility indicative that things just aren’t as exciting in the industry as they used to be – Dan Hunter used to be a specialist in “crisis and issues management” before moving into corporate communications at Barclays and Deutsche.  Now he’s going back to a public relations firm; banking employers just don’t generate controversy in the volume they used to. (Provoke Media)

Moelis & Co. banker who took a two week maternity leave and worked from her hospital bed. "“I’m relentless in saying to everybody that it was madness.” (Financial News)

More job losses at Better, the fintech firm which was heavily criticized for its brutal style with layoffs over Zoom.  This time round, they are “doing everything possible to personally reach all employees whose jobs will be eliminated to discuss this with them first”, although apparently some of them were tipped off when severance payments accidentally showed up on their payslips. (WSJ)

As crypto marketing stunts go, it might be the biggest one ever – a theory that Vladimir Putin has invaded Ukraine in order to create the conditions needed to enforce the use of a central bank digital currency. (The Blind Spot)

People move out of the major financial cities for the lifestyle.  Things are cheaper, like real estate, education and sports teams.  Chris and Angie Long left careers at JP Morgan and TH Lee in New York to start a CLO firm in Kansas City and buy a National Women’s Soccer League franchise. (Kansas City Business Journal)

12% of traders in crypto are now women, this is four times higher than it used to be. (Financial News)

What if it's a career risk not to move into crypto? (Fortune)

If you think a colleague’s briefcase is unusually ornate and stylish, you might be in the company of a “Birkin Bro”, one of the (apparently) increasing number of men who collect expensive handbags. (WSJ)

Photo by NASA on Unsplash