JPMorgan increases the notice period for its most valuable staff 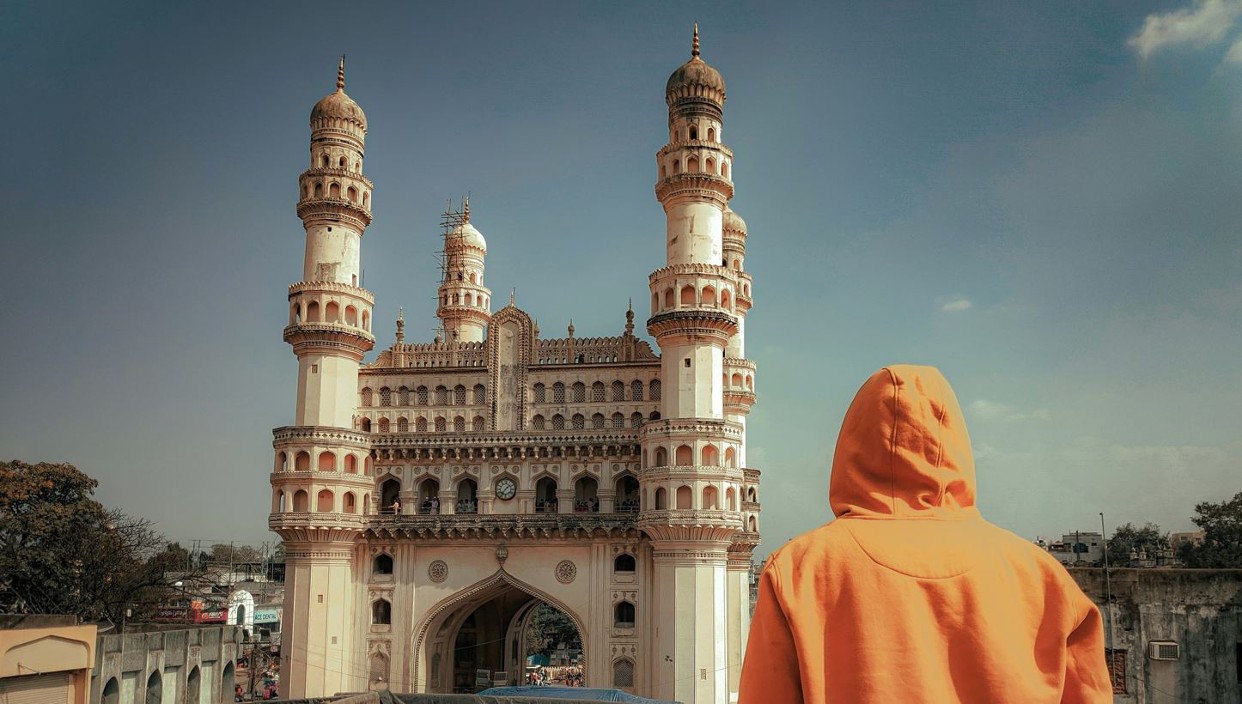 JPMorgan is making it more difficult for some of its hardest to replace staff to leave. They're not traders in New York or investment bankers in London. They're technologists in India.

JPMorgan declined to comment on the changes. They're understood to bring the bank in line with rivals in the Indian market. Morgan Stanley and Goldman Sachs are thought to have 60 day notice periods in India, while banks like Nomura and BNP Paribas have 90 day notice periods.

JPMorgan's move to extend its Indian notice periods comes as competition for talent heats up in the subcontinent. Credit Suisse and Deutsche Bank are both hiring around 1,000 people there. Goldman Sachs has over 6,000 people at its Bengaluru office. JPMorgan has 7,000 employees in Hyderabad and space for 1,000 more.

Last year, banks were already struggling to retain staff in India as start-ups and corporates increased their own recruitment in the country, particularly of technologists.  Tata Consultancy Services alone onboarded 43,000 "fresh engineers" in the first half of the year.

The war in Ukraine stands to increase banks' reliance on Indian technologists still further. Deutsche Bank, for example, has a large team of technologists in Russia working on its key Autobahn trading system.

JPMorgan currently has nearly 2,500 jobs open in India. They include roles in its Mumbai-based Global Quants Group, which works on systematic trading quantitative research.

Photo by rehan shaik on Unsplash