Ex-Goldman Sachs economist: How to think about nuclear war 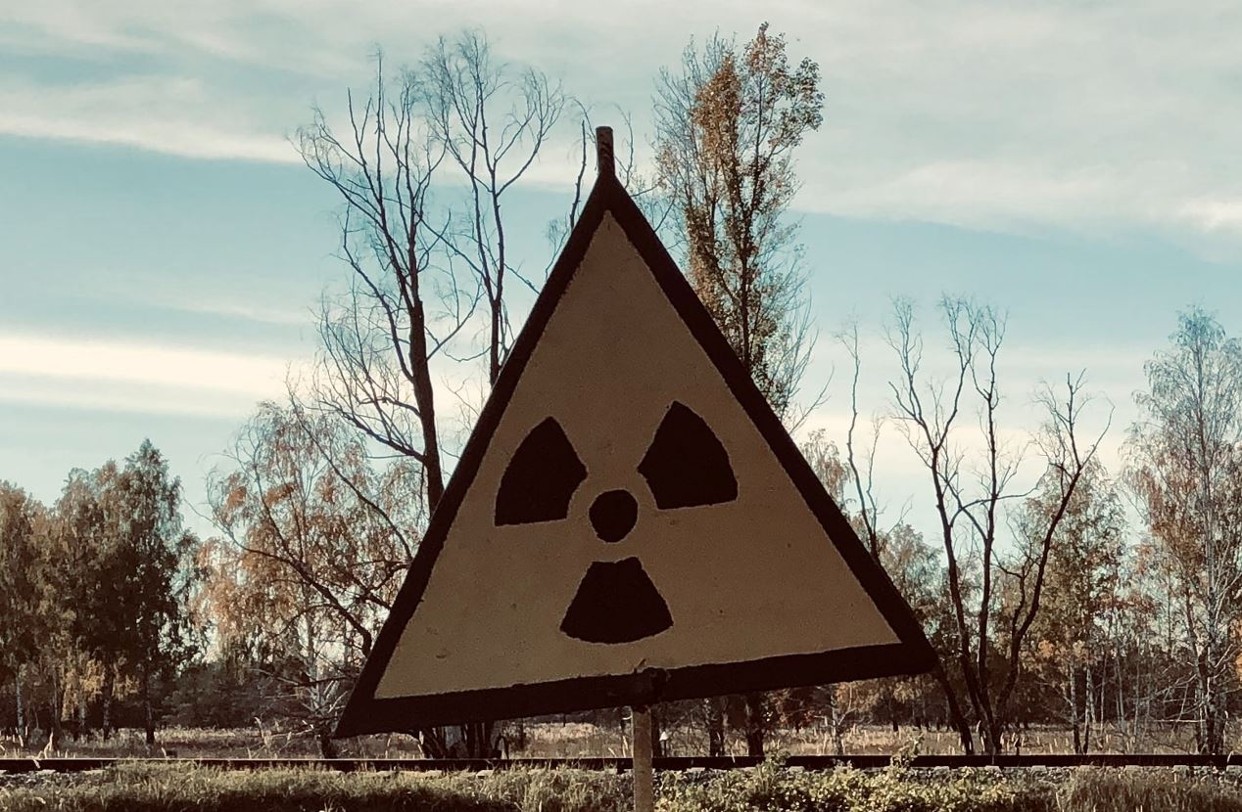 Even if you haven't heard of Peter Berezin, you may well still be aware of the research note he issued last Friday. Titled, 'Rising Risk Of A Nuclear Apocalypse', it suggests that the chances of a "civilization-ending global nuclear war over the next 12 months" have risen to 10%, but that over a 12-month horizon, there's still reason to be bullish about the performance of equities.

Speaking to us yesterday, Berezin stressed that he's absolutely not saying that if there's a cataclysmic nuclear confrontation, stocks will rise. Some outlets have suggested this is his take, says Berenzin; it's not. "I'm not saying stocks will go up if there's a nuclear war. In that situation, then not only will stocks go down, but everything else will too. You're talking about the breakdown of society and the entire financial system and there is no way to hedge against that."

Berezin says that he was in fact positing two possibilities: in one, the system collapses in a way that cannot be hedged and you "probably won't be around to see the outcome;" in the other, there is no nuclear war, but there is still the horrific war in Ukraine and its resultant impacts on raw material prices; stocks initially crash but then recover.

Given the impossibility of preparing for the first eventuality, Berezin says the only option is to prepare for the second, to which he ascribes a 90% probability. In this scenario, he predicts markets will crash in the short term before recovering again: "A freak-out moment is coming, which will present a good buying opportunity for investors."

We've posted Berezin's market predictions, along with one of the tweets which made him temporarily famous, at the bottom of this page. A former senior economist at Goldman Sachs in New York, he's now based in Toronto with BCA Research. The next few months will be incredibly challenging, Berezin tells us: "What we have learned so far is that the Russian army is not as capable of fighting a ground war as many had presumed. People are going to start to worry that the only card Putin has is the nuclear card."

The existential risk that this poses is so enormous that Berezin says it can't be dealt with under current conceptual frameworks for investments or anything else. In the absence of meaningful mitigations, he effectively suggests it's best ignored. - Although Berezin says it might possibly help to buy iodine: "I picked up a couple of bottles of Potassium Iodide earlier this week. When I checked the pharmacy again yesterday, all the bottles were sold out. They are now being hawked on Amazon for ten times the regular price." 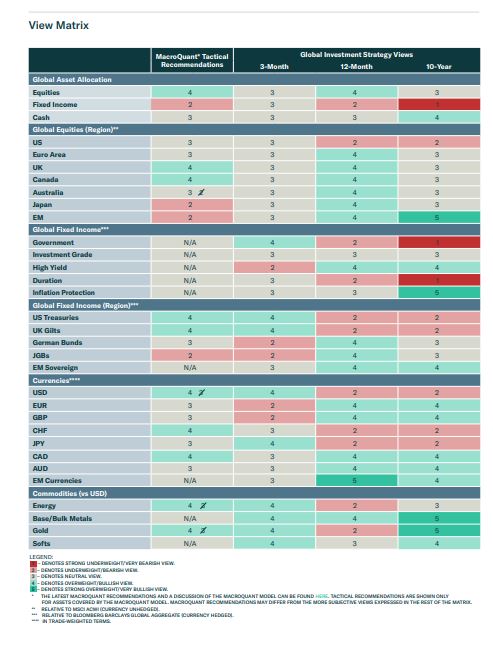 Just an incredible piece of research, no notes pic.twitter.com/YxyZrqCcpt

> Photo by Vladyslav Cherkasenko on Unsplash