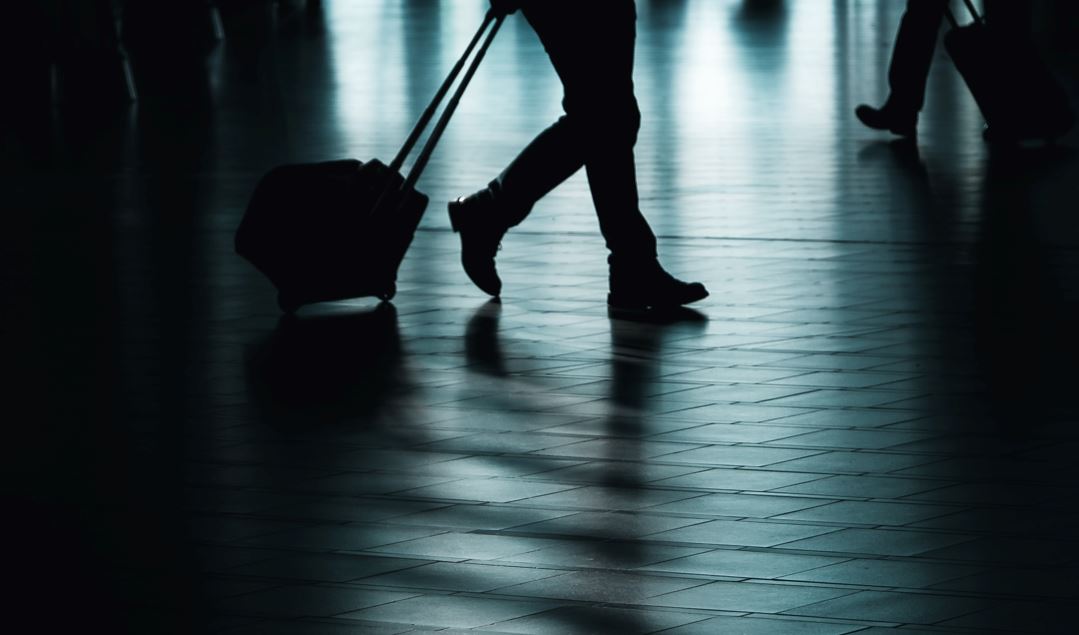 Good news for young European bankers who want to leave for private equity. Despite the brutal war on Europe's eastern fringes, private equity activity on the west of the continent is unabated. And one of the most storied funds is hiring.

Blackstone has decided that now is the time for European expansion. Bloomberg reports that the firm is expanding in Paris, Frankfurt and "elsewhere" in Europe. It's already hired 200 new people in London since 2020, and needs a new office to accommodate its expanded headcount. Many of the new additions, like Calvin Kuska (an analyst at Morgan Stanley in Frankfurt until January 2022) are fresh-faced juniors plucked from analyst and associate programs in investment banks; others, like Constance Dana, a recent Cambridge University graduate, have come up through Blackstone's own notoriously competitive graduate program.

As Blackstone grows, it's not just juniors who are joining it. VPs are having their heads turned too: Tara Morrison, a 'rising star' VP banker at JPMorgan Cazenove has arrived; so has Catherine Chiurco, a former VP at JPMorgan Asset Management. In 2019, Blackstone also poached Christopher Weber, an executive director in Goldman Sachs' real estate investment team. Heather Von Zuben, the Goldman Sachs partner who left this month, is also being assimilated.

What makes Blackstone so popular? It probably helps that the average pay packet is somewhere near $2m and that much of that takes the form of carried interest, which is subject to a far lower rate of tax than straight-up income. Even if juniors don't earn $2m immediately (and they don't - their compensation is more like an average of £371k in London), there's the promise of all this in the future.

It helps, too, that Blackstone isn't an investment bank, and theoretically doesn't work people quite so hard. European COO Farhad Karim says a "combination of factors" are attracting people, not least that Blackstone is busy. “We are not yet seeing activity slow down because of the war in Ukraine. If activity levels remain where they are, private equity M&A could end the year higher than in 2021,” says Karim.

Blackstone is hiring in a few areas in particular. Life sciences are real estate are areas of focus in the UK; so too is ESG.

Separately, we now know how much Matthew Koder and James De Mare earn at Bank of America. The two men, who were promoted to head the investment banking and sales and trading divisions last year, earned $20m and $18m respectively for 2021 according to Financial News. This was, however, less than Tom Montag, their former boss, who made a mysterious exit in August when he was reportedly on holiday in Hawaii. Montag earned $22m for eight months.

JPMorgan is hiring 6,000 people in Bengalaru this year. They'll work across tech, operations and other functions. (Times of India)

Spac investors want to withdraw their money. Hedge funds like Atalaya Capital Management and private equity group Apollo are offering 'redemption capital,' where they agree to buy shares in the spac from the investors who want to exit. These shares are often being offered on terms that are extremely advantageous to the funds. (Financial Times)

"For an oil company, walking away from refinery assets in Russia might be as simple as dropping the keys and leaving but a unilateral exit is not possible for a financial services firm. You can't just unilaterally walk away from lending commitments and other types of financial claims. There's somebody on the other side and that will make it much more complicated." (Reuters)

EY has detached itself from its 4,700-person business in Russia, which will continue to operate as an independent entity. EY, KPMG and PwC had more than 12,000 staff and partners in Russia. (Financial Times)

JPMorgan is boosting the The JPMorgan Liquidity Network, an electronic trading platform for corporate bonds. It comes at a time of growing liquidity pressures across the market. (The Trade)

The Bank of England's deputy governor says the ECB's review of trading desk locations in Europe may encourage banks to move traders to America. (Bloomberg)

It will take 30 years to reach gender parity at the top of the UK finance industry at the current rate of progress. (Guardian)

Meaning is a far weaker predictor of happiness for rich people than poorer people. (BPS)

A 20 year-old student at the University of Alabama has become a key source of intelligence on the war in Ukraine. (RestofWorld)

If you need a pep talk from kindergartners, press 3. If you need to hear kids laughing with delight, press 4. (NPR)

Photo by Serhat Beyazkaya on Unsplash