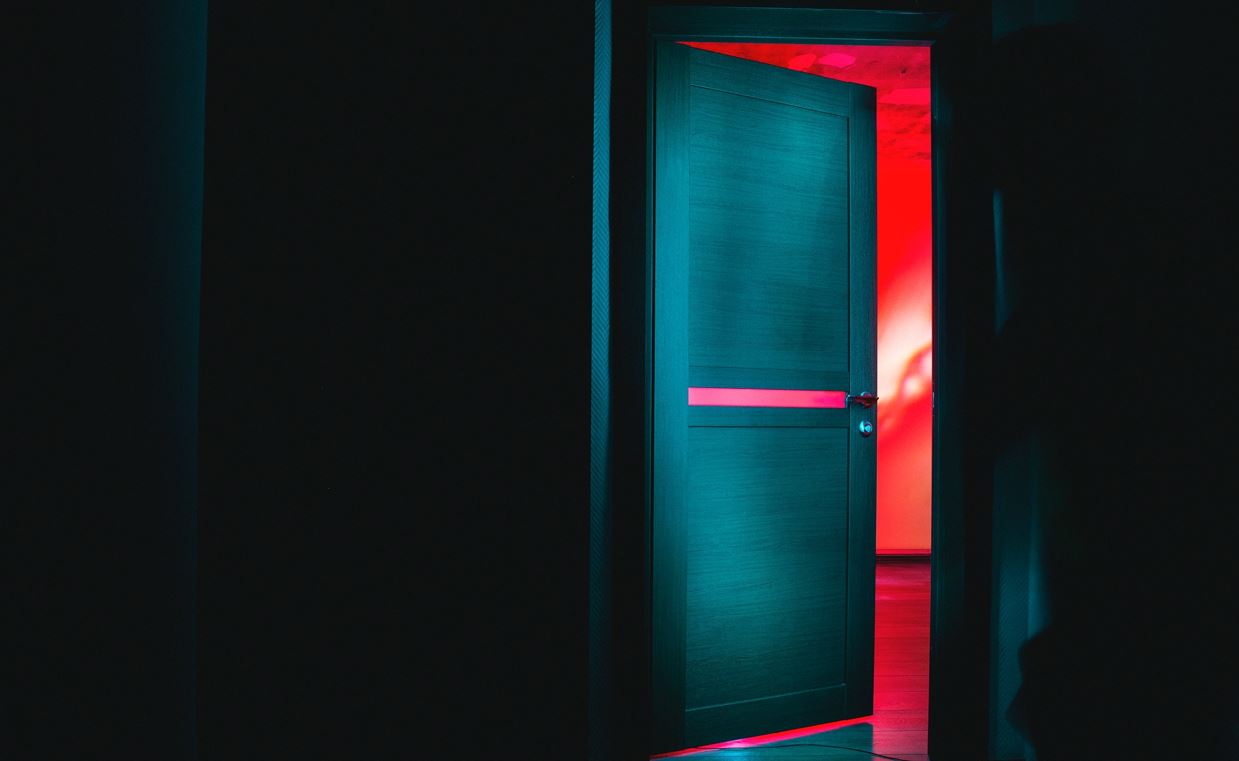 As Wall Street goes back to the office, it looks like the next round of graduate interviews are going to be conducted in person rather than online.  That’s apparently quite a disappointment to a lot of students, because it means that they won’t be able to look more knowledgeable about banking than they really are by having cheat sheets propped up against their computers during the Zoom interview call.

Some students interviewed by Reed Alexander at Business Insider seem to have put more work into building their cheat sheets last year than would be required for an average pitch book.  There were apparently multi-page Google documents with hyperlinks to quickly click from place to place and stacks of handwritten primers on LBO modelling carefully placed to look like scratch paper for calculations.

The trick is, apparently (and this could be useful to a lot of existing bankers who still have to do lots of client meetings virtually) to minimize the window for the Zoom call, then have your notes in the middle of the screen.  That way, as long as you consistently look at the middle of your notes, scrolling up and down as required, your face is pointed roughly at the camera and people on the other end think you’re looking them in the eye.

Apparently quite a lot of candidates didn’t master the skill last year, though.  Interviewing bankers were able to spot them looking downwards, or with their hands too actively clicking on different windows, or failing to respond to visual cues.  Students who were suspected of giving pre-written answers were ignominiously cut from the process.

This seems a bit harsh.  On the one hand, it is kind of cheating and as Professor Steve Sibley scolds, “When you land a job at Bank of America or JPMorgan or Goldman Sachs, don't you want to know that you did it based on your own merit rather than your ability to cheat and to game the system?”.  But on the other hand, who really wants junior bankers to memorize the formulas and definitions rather than looking them up?

You could even make a case that the successful cheaters are exactly the candidates that should have got the job.  They had the understanding of what questions they needed to know.  They had the ability to construct a concise summary of the important points that could be quickly consulted in a meeting, and the humility to use them rather than winging it.  And then they had good enough control over their body language to fool a more experienced banker.

But those golden times are over.  Now, undergraduates are finding that just as their campus social life begins to open back up, they’re missing it all in order to spend more time cramming investment banking facts which will most likely exit their brains approximately five minutes after the interviews finish.  If it’s any consolation, most of the Managing Directors have to look them up too.

Elsewhere, Hong Kong bankers have it tougher than most at the moment, with one of the world’s strictest lockdowns, a difficult political climate and a notoriously tough workload.  It’s not too surprising that when a bunch of local crypto bros decided to coin a set of NFTs and form a networking organization, they called it the “Burnout Excel Monkey Club”.

Nicholas Hung, the founder of the club, seems to have only quite doubtful claims to the status of “burnt out Excel monkey”, however.  He’s a senior associate in corporate development at iClick Interactive Asia according to his LinkedIn.  Although we wouldn’t want to cast aspersions on anyone else’s experience, corporate development isn’t a job that’s usually associated with burning the midnight oil or with having strong opinions about VLOOKUP versus INDEX(MATCH).

Perhaps that’s why he had the time to come up with the idea.  The Burnout Monkeys are meeting up on Discord regularly to discuss all the great times they’re going to have at the exclusive bars and gym memberships which their club will get them into as soon as Hong Kong opens up.  In the meantime, they’ve all got a unique JPEG picture of a miserable looking monkey.  If it helps keep them sane, who are we to judge.

Follow-on recruitment is likely – Morgan Stanley has hired Anthony Rochte from Goldman Sachs and Allyson Wallace from BlackRock to be global heads of ETFs and ETF Capital Markets, and has now confirmed that this is the start of a platform launch and major new business line. (Investment News)

“Numbers have now stabilized” with about 7,400 jobs having relocated from London as a result of Brexit according to the EY tracker survey.  However, that doesn’t include any estimate of new job creation missed out on, and “there will remain a degree of fluidity for years to come” (Bloomberg)

Going against the overall trend, Berenberg is moving a deals team from Frankfurt to London. (Financial News)

Young people going back to the office are advised to work out the difference between “promotable” work like generating business and “non-promotable” work like organizing social events. They’re also told to make as many friends as possible with people senior to themselves. (FT)

“If this company was a California roll, you’d be the seaweed that holds the whole thing together”.  Apparently lots of companies are encouraging employees to send supportive messages to one another in inventive and creative ways.  When combined with the cynicism of most bankers, this might be asking for trouble. (WSJ)

The end of an era? Bill Ackman is saying that “Pershing Square 3.0” will no longer carry out public short-seller campaigns like the one against Herbalife, and will only do activist investing on a quiet, helpful behind-the-scenes basis.  He will have to find some other way of appearing in the papers all the time. (FT)

Oliver Wyman, consultants to the banking elite, are advising the British government on how to set up and recruit for a new regulatory body to govern soccer clubs.  Any AML or corporate governance experts with a love of the game should be getting ready to apply. (City AM)

Photo by Dima Pechurin on Unsplash