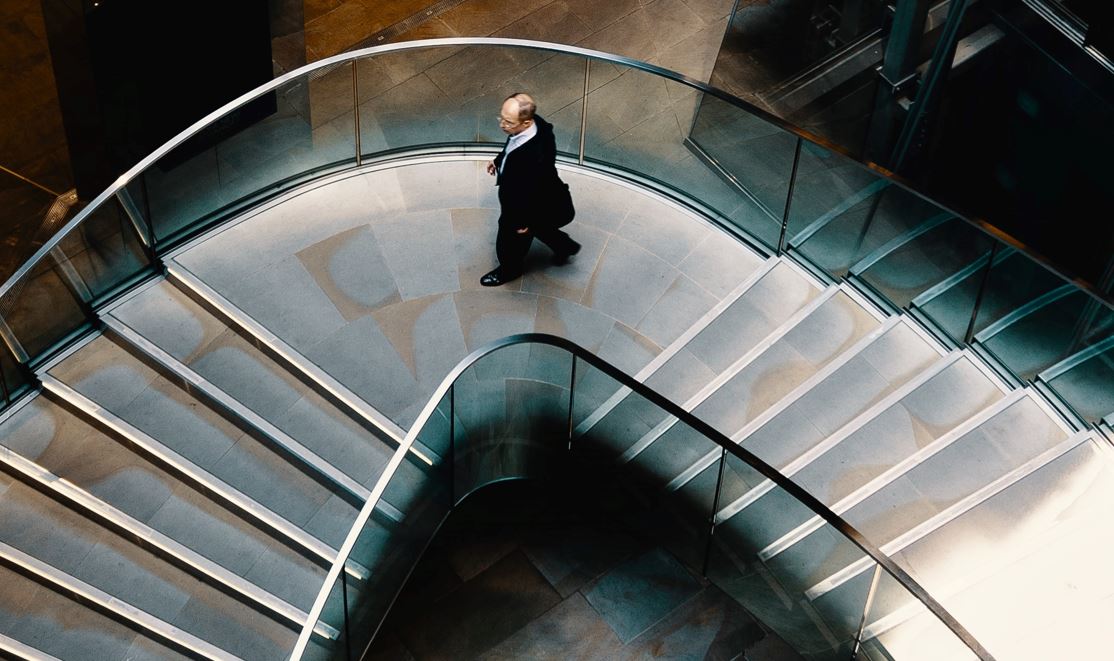 2021 was a very bad year to be a restructuring banker. - This seems to be the key conclusion from today's results from boutique bank PJT Partners.

PJT increased headcount by 11% last year, to 831 people. However, it simultaneously cut spending on compensation from $683m to $640m, meaning that average pay per head fell from $912k to $770k. While this is still considerably more than average compensation at most boutiques, the drop in compensation is notable in a year when most banks have been paying up.

PJT's lower bonuses are almost certainly focused on its restructuring business, where it says revenues declined significantly. On the other hand, it says revenues in strategic advisory business (M&A) were at record levels. M&A associates at PJT told us they received enormous bonuses this year, suggesting that restructuring colleagues may have been particularly disappointed.

PJT spends nearly 65% of its total revenues on compensation, and revenues fell 13% across the advisory division (which includes restructuring and M&A) in 2021.

PJT is run by Paul Taubman, the former co-president of institutional securities at Morgan Stanley. Speaking recently, Taubman said the current M&A boom is likely to continue on the back of the "incredible transformation" of the economy. "You have this digitisation trend, which is not slowing down. It’s only speeding up . . . You have the decarbonisation trend. You have the electrification trend. You have so many macro trends where companies need to reposition their business,” Taubman said.

Photo by Trae Gould on Unsplash