The tests that let graduate employers see inside your personality 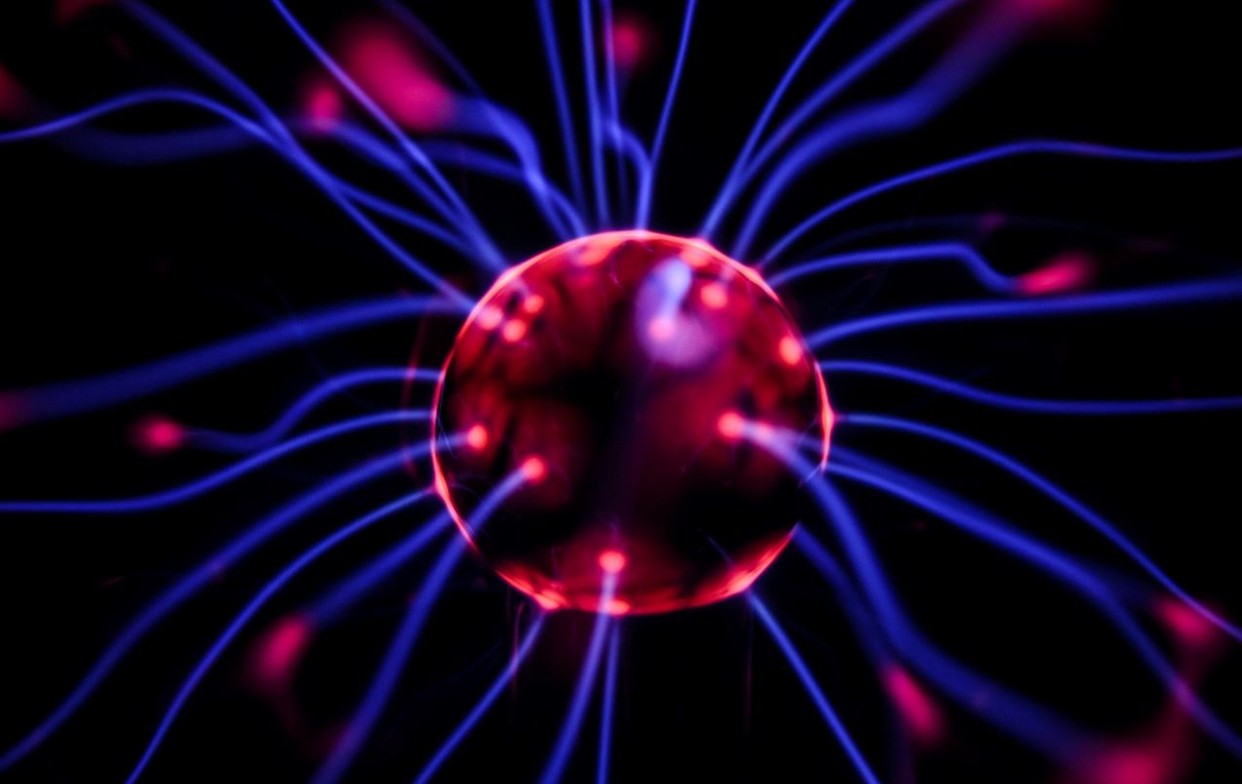 If you apply for a graduate job at a Big Four firm like PWC, Deloitte or KPMG, you can expect to do a test. - But not just any test. While banks like Morgan Stanley run psychometric tests to assess situational judgement, the new trend is to run tests that assess both ability and personality; potential employers want to know how you behave.

"We are measuring the candidates’ behaviour in action," says Estelle McCartney, Chief Customer Officer at Arctic Shores, the company that makes the tests used by three of the Big Four, plus banks like Citi and Natwest. "Our tests are based on decades of neuroscientific research. We look at how certain tasks link to different regions of the brain so that we can link observable behaviour with the personality."

This sounds very scientific, but if you're a student who encounters Arctic Shores' tests, you might think they're anything but. As we highlighted last year, the tests seem to generate particularly plentiful complaints from students who don't see the point and who question how a "stupid game" can judge their behaviour. "They test for the most dumb things like reaction times and manual dexterity," one student told us. "- If you've played it once, you know how to rig it for the next time."

McCartney disagrees. She says that the way you complete each assessment provides an insight into your natural strengths and weaknesses. There is no right or wrong way of completing each assessment; therefore cannot be rigged.

"We're measuring traits from cognitive capacity to the big five personality factors," says McCartney. These include agreeableness, extraversion, openness to experience, optimism, altruism and a propensity for taking risks. The eight games provide insights into candidates' personalities and strengths, and these insights are then compared to the traits employers say are necessary for each role.

Whereas some tests, like those provided by Pymetrics to JPMorgan aren't explicitly used to filter out candidates, McCartney is 100% clear that this is what Arctic Shores assessments can be used for. - "It's an alternative to using a CV as a means of sifting through candidates," she says of the Arctic Shores assessment. If you complete the tests, and you get an unfavourable result, you'll be sifted out.

What should you expect from the Arctic Shores assessment?

Arctic Shores tests involve eight assessment tasks (games) as shown in the tile below. They involve everything from a balloon game (pump up a balloon to earn money, but not too much or the balloon will burst and your money will be lost), a leaflets game where you have to remember the location of something, and a power generation game where you're in a building that needs back-up generators and have to pull levers to add power.

"Every candidate takes the same assessment," says McCartney. "The success criteria are shaped by the traits or competencies an employer has seen as important for that role." 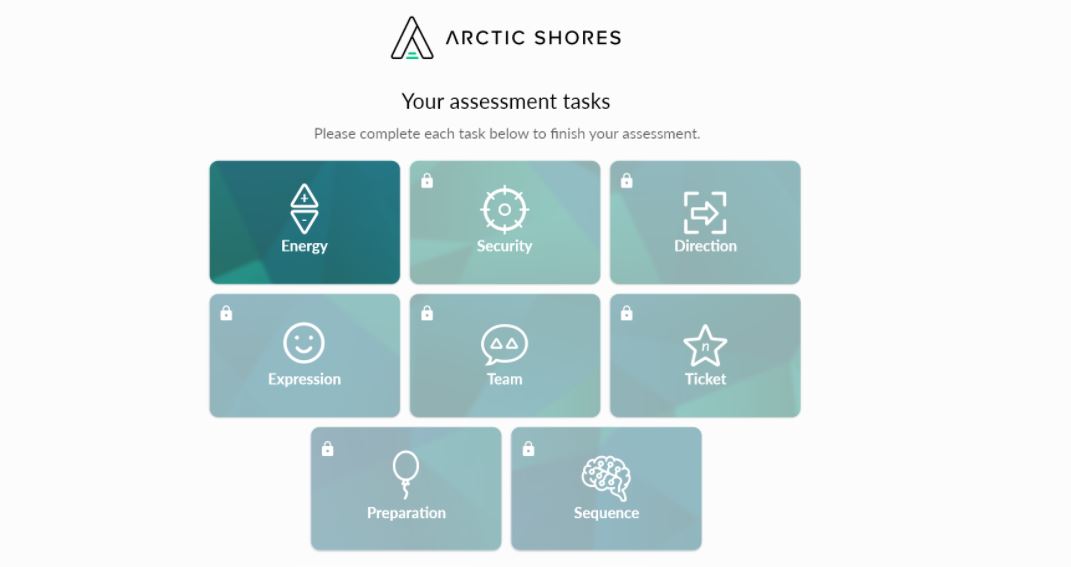 Once you've taken the test, you'll get an 'instantaneous candidate report' with your results, which will look a bit like the graphic below. The employer, however, will receive a far more detailed report that will help dictate whether they decide to interview you. And if they do interview you, the results of your Arctic Shores assessment will help inform the questions you're asked. 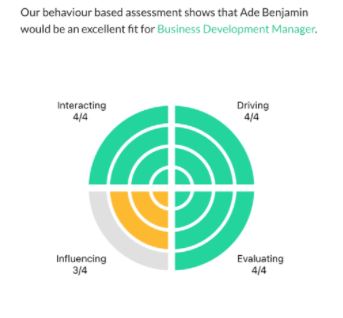 Can you take an Arctic Shores assessment more than once?

What happens if you take the tests and don't agree with the results? McCartney suggests the tests are pretty much infallible. In any case, you can't negate a result you don't like by simply having another go: "It's a personality and a behaviour test and your personality doesn't really change over time, so we'd normally say to candidates not take it more than once in 12 months," says McCartney. Retakes may be unavoidable, though, if you apply to multiple different employers who use Arctic Shores as a test provider.

Although plenty of students seem to complain bitterly about the gamified assessments, McCartney says they're actually very popular. "There's not much humanity in sending out hundreds of CVs and hearing nothing back," she says of old-fashioned application methods. "A lot of candidates feel that our experience is far more positive."

In future, Arctic Shores hopes to develop a further suite of tests that will assess intelligence through a "task-based" approach, that will make it harder to practice, prepare and cheat than traditional aptitude tests.

The current eight game assessment already defies cheaters. "You can't fake it, you can't practice for it and you can't cheat on it." says McCartney. "It's not like a school test or a university exam, there are no right or wrong answers."

Photo by Josh Riemer on Unsplash