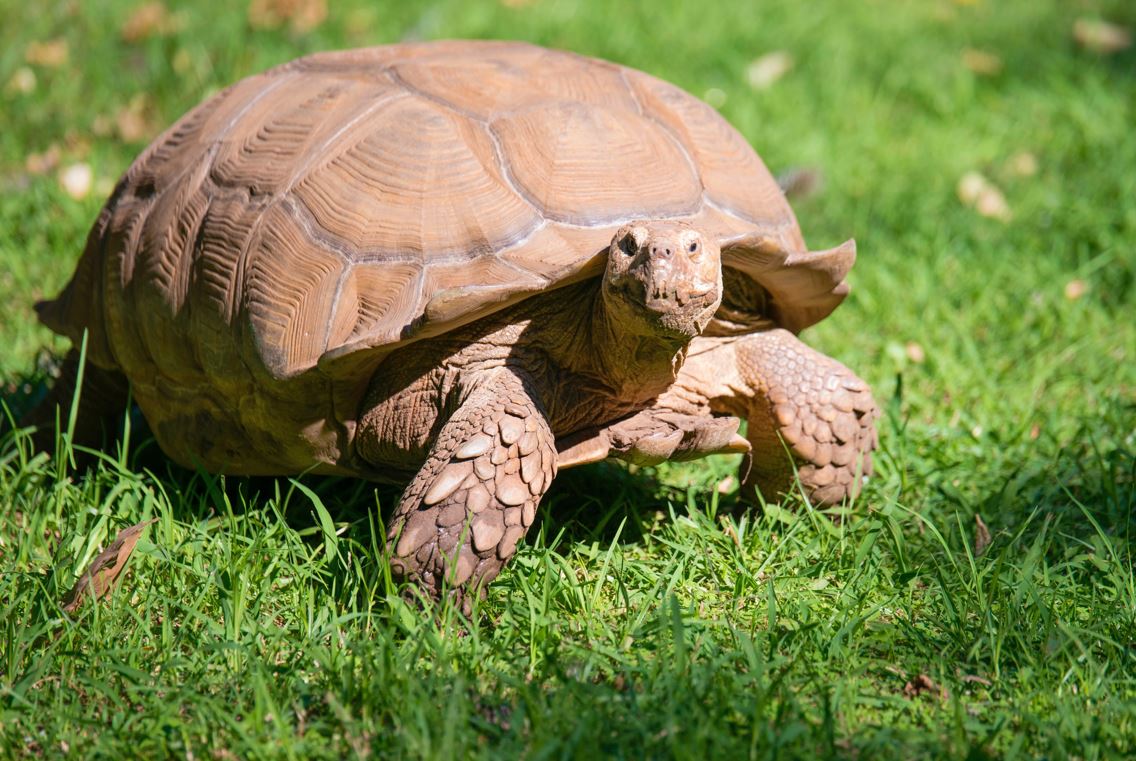 The finest traders at Goldman Sachs were supposed to be earning $30m each this year. Many of them were presumably in Goldman's booming commodities trading division, but you don't need to be a commodities trader on the sell side to make the enormous money. You could also start out at a Big Four firm and become a traditional stock picker at a long only fund with a private equity fund on the side.

Richard Watts started his career as an associate at PWC and has spent his entire career working in long only asset management, first at Orbis Investment Advisory as an equity researcher, then at Merian Global Investors as a UK mid-cap portfolio manager, and then at Jupiter as co-head of strategy for the UK Small & Mid Cap in the UK.  Yesterday it emerged that Watts was paid the equivalent of £30m ($40m) for 2021 for his work last year at Jupiter. It's an amount that would put most hedge fund managers and bank CEOs to shame.

Watts' fellow Jupiter fund manager Nick Williamson is getting paid a similar amount. Wiliamson didn't come up through PWC: he started out as a sellside analyst at Citigroup before also moving to Merian. Jupiter bought Merian in 2020, and acquired Chrysalis Investments, Merian's growth company investment trust, in the process. Watts and Williamson manage the money in Chrysalis, and it's Chrysalis that has proven so lucrative.

With a mandate to invest in growth companies for retail investors, Chrysalis put money into British fintech firms like Klarna, Starling Bank and Wise. Its net asset value per share rose 57% last year, far exceeding the 8% hurdle rate at which the managers receive 20% of the profits. Watts and Williamson are getting paid accordingly.

Except, this being traditional asset management, the enormous sums are already causing a fuss. "There’s going to be a storm over this. It’ll be tin hats at Jupiter,” one analyst told the Times. The fund is already said to be reconsidering how fees are structured at Chrysalis for the next year.

For 2021, though, there's nothing that can be done but to pay Watts and Williamson the amounts they've earned, however begrudgingly. They're not getting cash, but are being paid £60.5m between them in newly issued Chrysalis shares. Jupiter has also done very well from the affair: it earned £117m in performance fees from Chrysalis last year. Sometimes the quieter jobs on the buy side are the most exciting.

Separately, Bank of America has promoted its new managing directors (MDs) and a majority of them are either women or ethnic minorities. 314 new MDs have been promoted this year, versus 279 in 2021. Bloomberg that more than 55% of the new promotions have gone to women or people of colour, up from 50% in 2020.

Citadel Securities has hired 30-year-old Etienne Lussiez from Citi. Lussiez was Citi's head of index flow derivatives and will be building a similar desk at Citadel Securities. He joined Citi from Barclays and was there for less than a year. (Business Insider)

Deutsche Bank is back to having co-heads. Ram Nayak has been made co-head of the investment bank with Mark Fedorcik after last year's strong performance of Deutsche's fixed income division. (Bloomberg)

Deutsche Bank CEO Christian Sewing has some misgivings about pay inflation: "We are very concerned about the increasingly intense war for talent and the wage developments in our industry. But it is also clear that we cannot and do not want to avoid this competition, because we too want to have and keep the best talent in our bank." (Financial News)

Deutsche Bank's costs consumed 85% of its revenues last year and Christian Sewing wants to reduce this to 70%. This could be a problem if fixed income trading revenues fall. At JPMorgan, costs were only 59% of revenues in 2021. (Bloomberg)

Bank of America is in the 'very early stages' of working out who it could transfer from Singapore to Hong Kong. (Financial Times)

Bank of America has increased bonuses for its dealmakers by up to 50%. (Financial News)

Ex-Deutsche Bank LIBOR traders Matthew Connolly and Gavin Black have had their convictions overturned. Connolly had complained that he was being convicted for four emails sent 12 years ago. (Financial Times)

JPMorgan people who lost their jobs last year for sending Whatsapp messages have all found new ones. (Bloomberg)