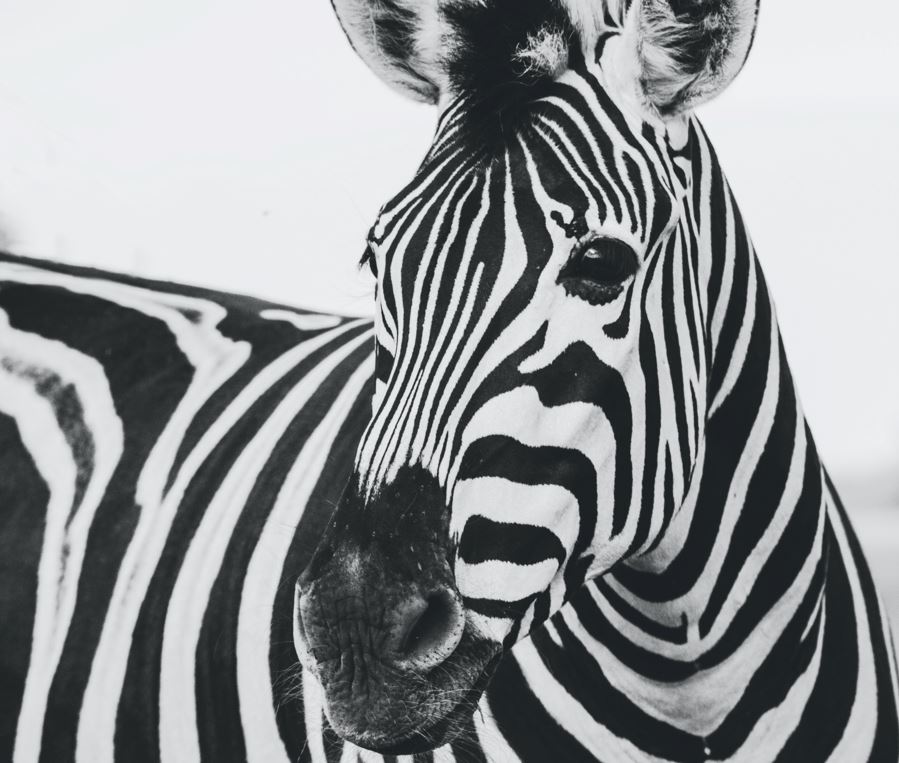 If you work in financial services and are suffering some sort of post-bonus comedown, you can always move to a fintech firm. One of this year's prime fintech recruiters is Stripe - the white label payments firm that may or may not IPO this year, but which is hiring like crazy. After adding around 2,000 people last year, Stripe currently has another 2,000 job vacancies that it's trying to fill, which is a lot for a company that only employed 3,000 people a year ago.

50 of those vacancies are in London, where Stripe is reportedly engaged in a hiring push ahead of its putative IPO. It just recruited Stephen Horrex, the former head of finance at Amazon Web Services as its EMEA finance and strategy lead, and says it's building an "elite team to drive financial insight, pricing and deal strategy," in the London office. Previous hires into finance and strategy include Jeff Gowen, a former investment banking MD at Goldman Sachs, who joined in New York in July 2021.

As a technology-focused firm, though, most of Stripe's hires are technologists like Jack Roche, a former GS senior trading systems engineer, who joined last year. For developers, the incentives to join Stripe are fundamentally about three things: salaries, RSUs, and bonuses. Salaries and bonuses are great, but RSUs at the firm have been a source of contention since late 2020.

The chart below shows the range of salaries paid for key roles at Stripe in 2021 according to data filed on recruits joining on H1B visas. In some cases, H1B visa holders are paid less than U.S. citizens, so these salaries may be an understatement.

As at most technology firms, however, the real money is in the combination of the salary, the restricted stock options and the cash bonus. When these three things are taken into consideration, Levels fyi says even entry-level software engineers at Stripe are on total compnsation of $234k.

Business Insider says this makes Stripe one of the highest paying firms in tech. However, some of those working at Stripe would beg to disagree. - In late 2020, the firm changed its restricted stock unit (RSU) policy so that all newly issued RSUs vest within one year instead of four and are a fixed dollar amount. Insiders have been complaining ever since that they've lost any exposure to upside in Stripe stock as a result, and that recipients of the new RSUs won't benefit if and when the company finally IPOs.

Like Coinbase, Stripe is also subject to various complaints about culture and work-life balance, particularly on the forum website Blind, where there are multiple complaints of short-staffing and an alleged tendency to hire engineers only to give them a performance review saying that they only 'partially meet expectations' a few months later.

For the brave, however, Stripe offers overall packages that are considerably larger than those on offer to developers in most investment banks right now. Stripe CTO David Singleton joined from Google in 2018, which is a good or a bad thing depending upon your opinion of Google's culture.  Stripe itself says it employs "voraciously curious" people with "unrelentingly high standards," in a flat structure (there are no titles)."Highest caliber people I’ve ever worked with. I can trust everyone," said one Stripe software engineer on Blind last week. But Stripe will make you work, he adds: "There is no cruising or coasting."

Create an account on eFinancialCareers to stay informed about fintech job opportunities.

Bear with us if you leave a comment at the bottom of this article: all our comments are moderated by human beings. Sometimes these humans might be asleep, or away from their desks, so it may take a while for your comment to appear. Eventually it will – unless it’s offensive or libelous (in which case it won’t.)
Photo by Frida Lanenrström on Unsplash