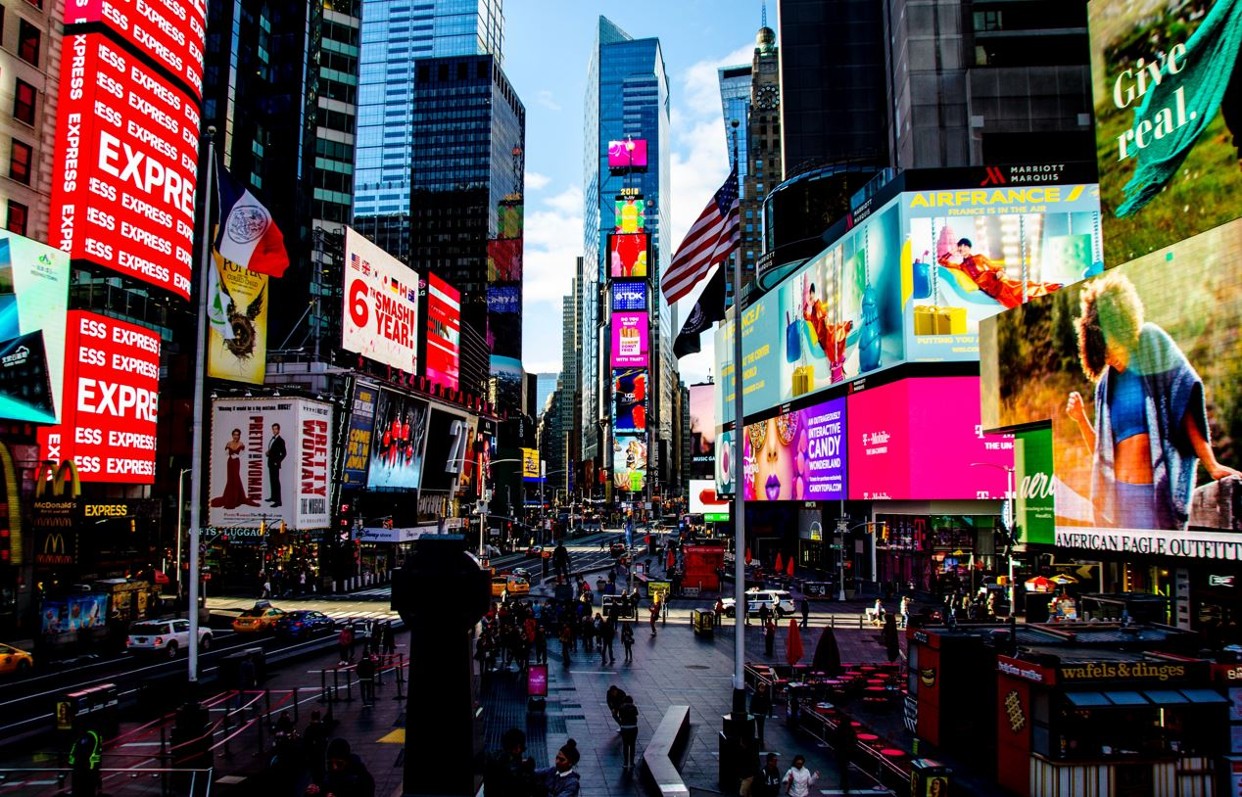 It’s one of the nightmares of anyone who uses any metro system; on Saturday, Michelle Go was pushed off the platform at Times Square Station on the New York Subway, and died.  It was a motiveless attack by a seemingly disturbed person, carried out against an innocent victim who was widely loved for her charity work and volunteering.  She was working at Deloitte in M&A strategy at the time of her death, but had previously been a Vice-President at Barclays and an investment banker at Citi.

Ms Go’s murder, unfortunately, underlines the fact that cities can be frightening and violent places, something which it’s been possible to forget during the long periods of working from home.  In fact, there seems to be a growing sense of unease across the investment banking industry about whether the benefits of working in a vibrant central business district might come with a few too many risks.  After having watched his security detail fend off a carjacking attempt, Ken Griffin of Citadel commented that his firm’s future in Chicago might be counted in “years rather than decades”.  Bank of America executives have told young employees not to wear anything with the corporate logo on it for fear of being made targets.  And even before it was cancelled due to the Omicron variant, many investors were expressing reservations about going to San Francisco for the JP Morgan Healthcare Conference, for fear of elevated levels of street crime.

It doesn’t appear that there’s any suggestion that bankers are being targeted for being bankers; unlike in the aftermath of the global financial crisis, there’s no particularly high level of popular rage at the industry.  But bankers are, as a general fact, younger and richer than the average citizen, and, in normal conditions at least, they walk around in crowded areas and take public transport late at night.  The nature of the job tends to expose them to the usual risks of living in a city, possibly at a slightly elevated level.  For that reason if no other, bankers are often a little more sensitive to trends in street crime.

The risks shouldn’t be overstated – there’s always a risk of paying too much attention to incidents which are the subject of media coverage simply because they’re unusual.  But management would be well advised to understand that there are a lot of different reasons why their employees might be less than enthusiastic about returning to the office, and that it’s not just a matter of declaring the pandemic over and having a staff party to celebrate something that many people have very mixed feelings about.

Elsewhere, James Gorman of Morgan Stanley has narrowed down the time frame for the race to succeed him.  On the conference call to discuss Q4 results, he said “I’m not leaving now and I’m not going to be here in five years”.  Since he’s 63 now and has been expected for a while to retire at 65, it’s not entirely a surprise, but things are progressing here – from something occasionally brought up in interviews, it’s now clearly on the agenda for investors.

Up until quite recently, this wouldn’t have been thought of as the sort of Succession drama that HBO would pick up.  Everyone assumed that it would be Colm Kelleher.  But since he’s now Chairman of UBS, the field is slightly more open.  It’s still probably not worth sending in a speculative resumé; past comments by Gorman have suggested that the next Morgan Stanley CEO is likely to be one of four or five internal candidates, probably led by Ted Pick and Andy Saperstein as they were promoted to be Co-Presidents when Colm Kelleher left.  But outgoing CEOs don’t always get to pick their own successor, boards often require an open search process to take place and so there might yet be a surprise.  It’s certainly likely to provide more entertainment than waiting for Jamie Dimon to get tired at the top.

A very small cloud just appeared on the horizon for people with Grand Ecole engineering degrees, extremely sharp mechanical pencils and forbidding textbooks on their desks.  JP Morgan is trialling a neural network deep learning system that might be able to hedge complex equity options based on big data. (Risk)

Once upon a time, having a successful personal stock investment portfolio was something you did in order to have something to talk about at investment banking interviews and look like you were taking it seriously.  These days, for people like Heloïse Greeff, an Oxford University academic who has 21,000 followers on eToro for her healthcare and tech stock tips, it can be a lucrative career in itself without ever having to take a regulatory exam. (This Is Money)

After a series of frustrating attempts to turn Google Pay into a fintech platform, the tech giant has hired former PayPal CEO Arnold Goldberg to help them work out what they want to do.  Crypto might be part of the agenda.  (Bloomberg)

NOTES, then ACRID.  Or RESIN, then LOATH.  They sound like structured mortgage securities or something; actually, according to quantitative linguists, they’re the best starting guesses to make at Wordle, based on letter frequencies. (WIRED)

A stirring defence of industry pay – not only do banks need to compensate employees for horrible working conditions and compete with alternative careers that are either more interesting (tech) or much more lucrative (crypto), the share of revenues between profit and compensation has actually got more favourable for investors.  Bankers should be paid more! (New York)

The winding up of ClearlySo, once described as “Europe’s leading impact investment bank” is likely to generate a few sighs of “go woke, go broke”, but the story seems more complicated than that.  Having been founded in 2008 and carried out 200 transactions, ClearlySo seems to have simply suffered the fate of losing relevance as ESG isn’t a unique niche proposition any more. (Pioneer Post)

Photo by Anthony Rosset on Unsplash