How to get a job in a hedge fund: be white, be Asian, be male 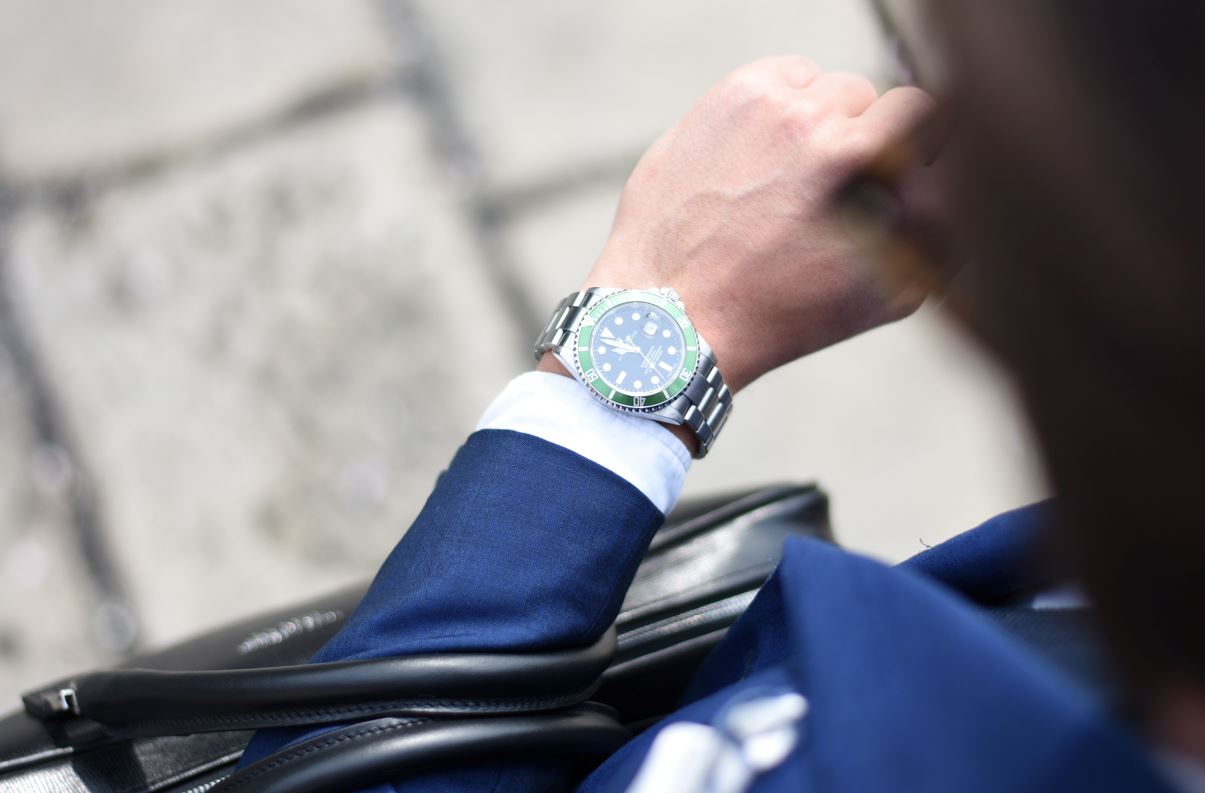 Hedge funds are upping their diversity games. As we reported in September, various big funds have been hiring people especially to diversify their workforces. They need to: hedge funds are pretty homogenous right now.

In Europe and the US, getting hired into a portfolio management role - the pinnacle of a hedge fund career - is still largely the preserve of white men.

Solomon Page based its analysis on 4,300 personnel moves of full-time hedge fund professionals globally between July 1st 2020 and June 30th 2021. It found that 71% of all hedge fund employee moves during this period were male in the U.S., that 74% were male in Europe and that 69% were male in Asia.

Given that women have a tendency to be more loyal employees than men, Solomon Page may partly be measuring male hedge managers' greater propensity for job-hopping. However, this doesn't account for the gender split by function: over 90% of U.S. and 95% of European hedge fund admin employees finding new jobs were female, compared to around 10% to 12% of portfolio managers.

Irrespective of the role, Solomon Page found very few black employees changing jobs in hedge funds (although, interestingly, black hedge fund staff were best represented in portfolio management, where they were 10% of the sample in the U.S). By comparison, Asian staff were disproportionately present in both the U.S. and Europe. - In the U.S., 25% of people hired were Asian, even though Asian individuals only make up 6% of the U.S. working age population. In Europe, 15% were Asian (vs. 8% of the working age population).

However, hedge funds tend to hire Asian staff into some roles more frequently than others. Quantitative analysis is the sweet spot (55% of U.S. quant analysts hired were Asian). By comparison, hardly any Asians were hired into the hedge fund admin roles that appear to be the preserve of Caucasian women.

Hedge funds turn to graduate recruitment as a route to adding women, minorities

The good news is that hedge funds are, ostensibly, trying to do something about this. Two Sigma, for example is currently advertising three DEI roles - for a recruiting lead, a talent "sourcer", and a DEI programme manager to help work with its "nice geeks."

Many funds are also boosting their internships and graduate programs. Another recent study by the Alternative Investment Management Association found that although referrals and networking followed by pinching staff from other hedge funds, asset managers or investment banks, remain hedge funds' preferred method of finding new staff, 15% are now sourcing talent from graduate programs globally. This rises to 20% in North America.

Dominique Mielle, a former partner at Canyon Capital, says women shouldn't eschew portfolio management jobs in hedge funds just because they don't have many role models. Ultimately, portfolio managers are judged purely on performance and this can help women thrive, says Mielle. Portfolio management requires "imagination, ingenuity, and guts," along with "innovative thinking" and "flashes of intuition," she adds: it's not just about being a "math geek" or "sleazy deal maker."

Have a confidential story, tip, or comment you’d like to share?Contact: sbutcher@efinancialcareers.com in the first instance. Whatsapp/Signal/Telegram also available (Telegram: @SarahButcher)

Photo by Andrea Natali on Unsplash