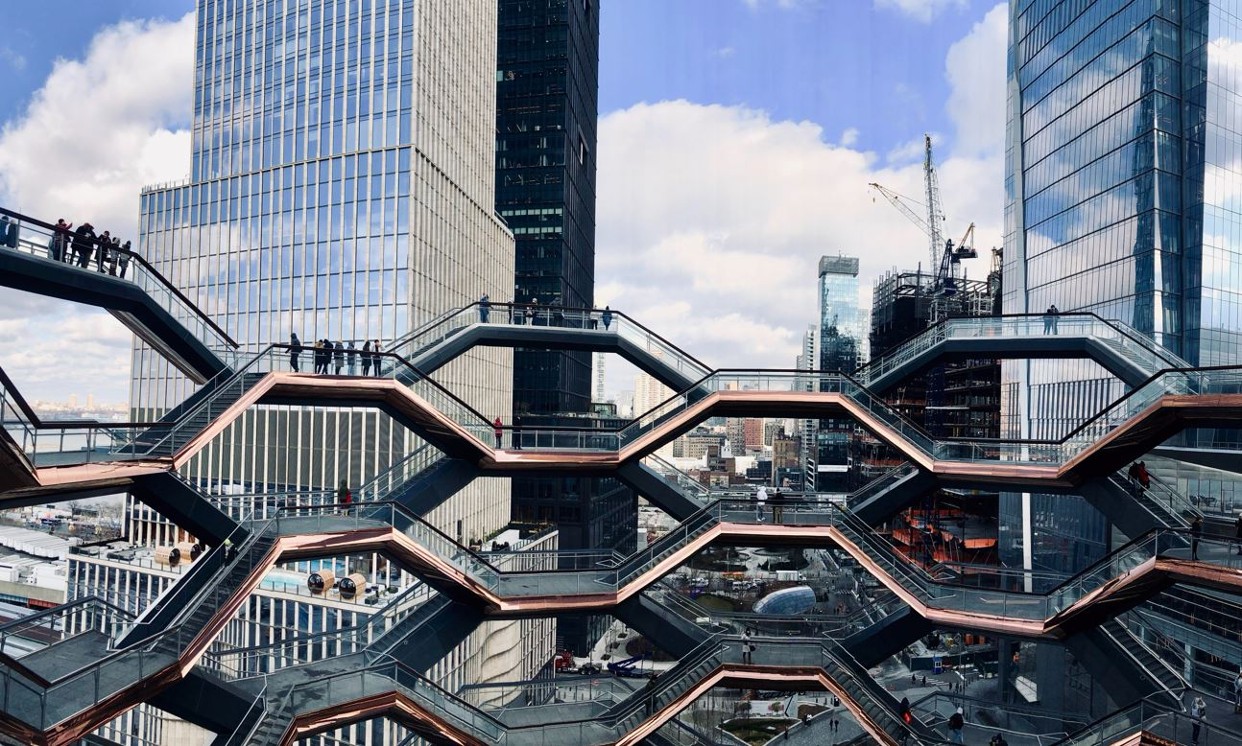 Given that excitement about 2021 bonuses has already gone beyond, "they might be good," to, "they'll be the best they've been for 13 years," it's to be expected that their recipients will already be contemplating spending them. But on what?

New York Magazine's Intelligencer column has been asking precisely this question and has discovered that while a few big spenders still exist, the general notion is not that you should use your bonus for gratification and Ferraris, but for investments and the future. This is partly because even when bonuses are big they're not immediately available: "Your base is 500 [thousand]. You get a $1.5 million bonus, 40% of it goes into deferred comp,” one senior securities salesman reflected. “You’re not going to go out and buy a $275k Ferrari with it. You’re probably going to invest most of it. You’re gonna buy a couple of luxury things and go on a really nice vacation.”

And if bonuses are invested - then in what? Intelligencer has unearthed a 42-year-old specialist healthcare equity researcher called Raghuram Selvaraju who's a managing director at a specialist healthcare boutique in New York City. In the past, Selvaraju said he spent/invested his bonuses in luxury watches, fine wines and contemporary art. This year, he's all about buying real estate - and specifically real estate in Hudson Yards or overlooking the Hudson River. It's about the aesthetic, and it's about the vibe: “I like the modern shimmering lights, the skyscrapers, the white-and-stainless-steel palette tones,” says Selvaraju of his intended purchase. - “You work on Wall Street and the ultimate glamour thing, the ultimate trophy statement to make is: ‘I don’t just work in New York, I live in New York.'" He currently lives in New Jersey.

Selvaraju's bonus will hopefully match his expectations. If not, his desired trophy condos, which range from $2.3m to $27m will have to wait. In the meantime, their purchasers may well work in crypto, where valuations of DeFi companies founded by ex-financiers of all kinds seem to be ripening and an array of new billionaires are waiting in the wings.

Curiously, none of the finance professionals Intelligencer spoke to said they'd be investing in tokens this year, which is surely a reflection of sampling bias rather than reality. Instead, the talk was all about houses, cars, watches and holidays. There was also a note of caution. - One banker recalled that after a spate of buying all those items, he had the realization that he'd probably only be working for 10 more years and ought to invest and save. Another said friends had splurged on cars and beach houses and ended up broke, despite earning $2m a year. Spending your bonus on Shiba Inu might be a quicker route to similar desolation.

Separately, Balyasny Asset Management will not be hiring anyone else from Citadel's global fixed income business this year. Bloomberg has spoken to headhunters for Balyasny who say that they've banned from poaching Citadel staff following a legal settlement between the two hedge funds. That settlement came after Balyasny poached some Citadel staff who were accused of being in breach of non-compete and non-solicitation agreements. It's not clear how long it lasts, but tit applies to anyone who currently works for or supports Citadel's business, or who left since May 15th.

"They didn’t have anybody of colour for a pitch...It wasn’t even my area of work and they added my name to the pitch.” (Law.com)

London brokerage firm FinnCap group is allowing its staff to take as many vacations as they like. It's also mandating that investment bankers, salespeople and other staff take at least four weeks a year and two or three days a quarter. (Bloomberg)

Gemini, the crypto exchange is raising $400m in a round of funding that would value the company at about $7bn. (Bloomberg)

The combined net worth of the Winklevoss twins who own Gemini has gone from $6 billion in April to $10bn yesterday. In 2013, they spent about $11 million to buy what at the time was estimated to be 1% of all bitcoin in existence. (Forbes)

Crypto trading firm Copper is in talks that would value it at $3bn. (Bloomberg)

Crypto market making firm Alameda Research is cutting out banks and borrowing up to $1bn of new money from peers in the first syndicated debt deal in decentralised finance markets. (Financial Times)

Hedge funds and other clients who stopped working with Deutsche's fixed income business when the bank was downgraded by ratings agencies should start coming back now that its rating is rising again. (Bloomberg)

Goldman Sachs is hiring private bankers in London. It's added nine this year and 60 across EMEA. (Bloomberg)

Leon Black, formerly of Apollo, is buying himself a large London house for £2m less than the £23m asking price. Various dignitaries used to live there, including Margaret Thatcher. (Guardian)

A new beast on Wall Street. "There’s people that are halfway, a third of the way through a career and they haven’t seen inflation.” (Bloomberg)

Photo by Katharina Matt on Unsplash