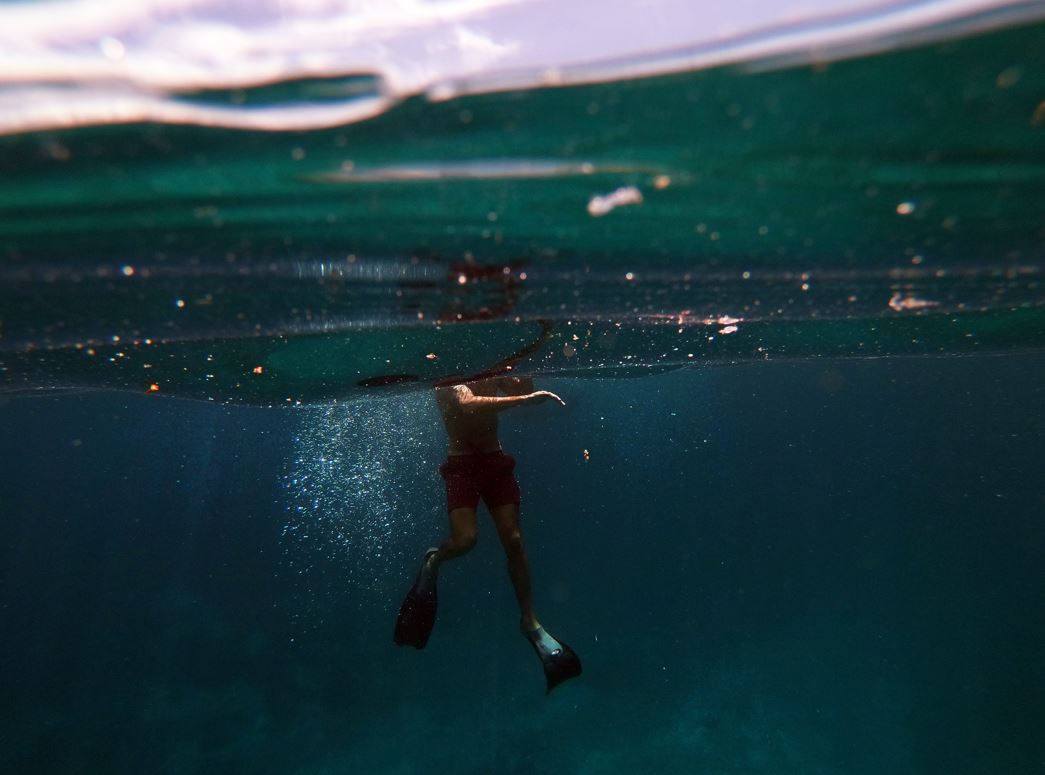 A former Credit Suisse managing director has got a new prime broking job. However, he hasn't returned to Credit Suisse.

Stephen Plestis officially left Credit Suisse after 14 years in April 2018 after seemingly being put at risk by the bank in December 2017. As we subsequently reported, he then joined OpenGamma, a London-based derivatives analytics company. Now Plestis has moved on again: he left OpenGamma in August and is off to SocGen.

Plestis didn't respond to a request to comment on his move to the French bank, where he'll work in prime services sales in London. Although Plestis was latterly MD and head of the listed derivative and OTC clearing business at Credit Suisse, he was co-head of prime services for Credit Suisse derivatives in EMEA from June 2016, and much of his early career was spent in pb sales at Merrill Lynch.

Needless to say, Credit Suisse's prime broking business has been at the centre of a maelstrom following the $5.5bn Archegos loss and the conclusion that senior staff there were incompetent. Plestis was seemingly afflicted by a round of redundancies in late 2017, when Credit Suisse was accused of clearing out experienced people to cut costs. As the bank attempts to restructure its prime broking business, it's been rehiring senior people like Indrajit Bardhan on a consultancy basis.

Photo by Simon Stolzenbach from Pexels