How to earn more at Walmart than Goldman Sachs 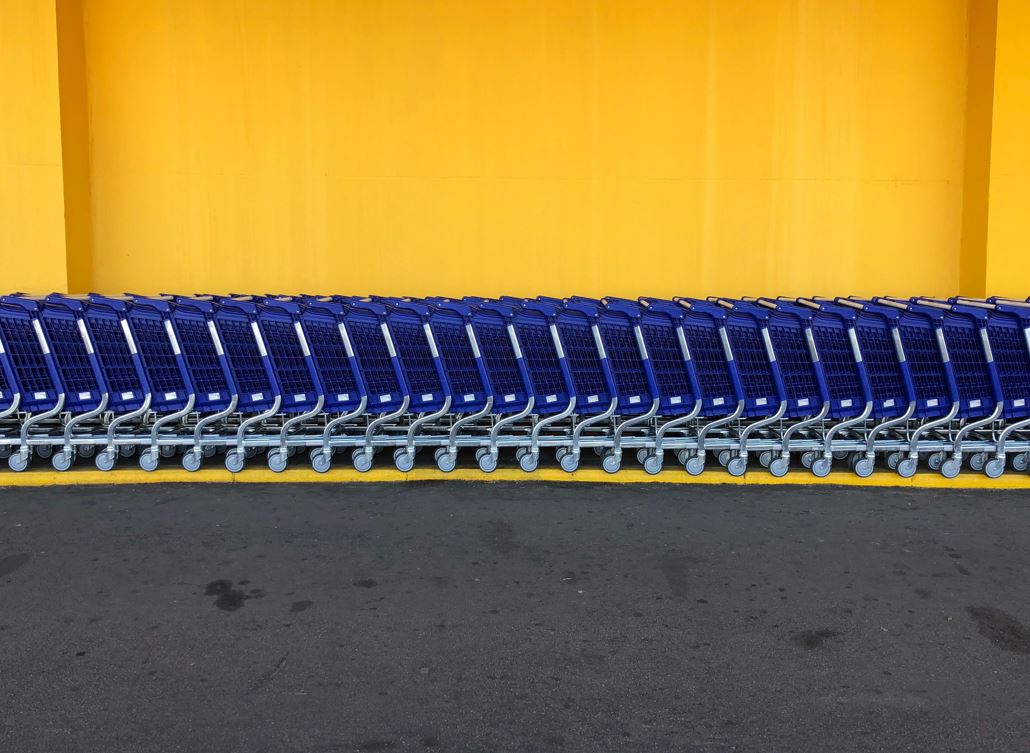 In most situations, working for Goldman Sachs is going to be far more lucrative than working for Walmart. However, there is an exception: if you're a developer, then joining Walmart may actually be quite a good option.

Working as a technologist for Walmart has far more kudos than working for Walmart doing anything else. Known as Walmart Labs, the grocery chain's technology division employs an array of big names from across the technology industry, including several who once worked for GS.

Based in Sunnyvale California, Walmart Labs has over 7,000 employees who design the technology behind both Walmart stores and the retailer's ecommerce business. Since 2019, the technology division has been managed by Suresh Kumar, Walmart's chief technology, and a former VP of network advertising at Google.  Kumar is setting about automating and updating Walmart's technology stack with everything from cloud computing and machine learning to edge computing and augmented and virtual reality. Earlier this year, for example, Walmart launched an augmented overlay for staff in stores that allows them to instantly map and track every box in the warehouse.

It helps that the retail giant has access to huge quantities of data. Pointing out that Walmart invested $10bn in technology in 2020, FastCompany named it one of the best companies for innovators this year. Goldman didn't feature on the list. Walmart is also big into Clojure, which ranked among the most loved languages on this year's Stack Overflow developer survey.

The appeal of Walmart's technology division hasn't gone unnoticed at Goldman Sachs. After a nearly a decade at Goldman, Som Roy, the former head of client experience engineering at Goldman Sachs in India, joined Walmart as a senior engineering manager last October. Sylwia Odrzywolska, a senior software developer in Jersey City, joined Walmart's technology team in Hoboken in June. Walmart also employs a former Goldman quant on its personalization team and an ex-Goldman CLO structurer on its automated chat platform.

It's not just the breadth of projects on offer at Walmart Labs. The pay appears to be slightly better too. According to Levels fyi, entry level pay at Walmart Labs is $96k, rising to around $180k in two years at Sunnyvale. By comparison, there are second year technology analysts at Goldman in New York or Dallas claiming to be on around $150k.

It's clearly not that bad as a technologist at Goldman - which is also in the process of upgrading technology under its own chief information officer hired from Amazon Web Services in late 2019 - and which has also made its own hires from Walmart (eg. Satyadev Chandak in London payments engineering and Matthew Cocco in risk engineering in Dallas). However, it's worth noting that in technology at least, Goldman's appeal as an employer over America's biggest retailer isn't nearly as clear-cut as might be expected.

Photo by Fabio Bracht on Unsplash