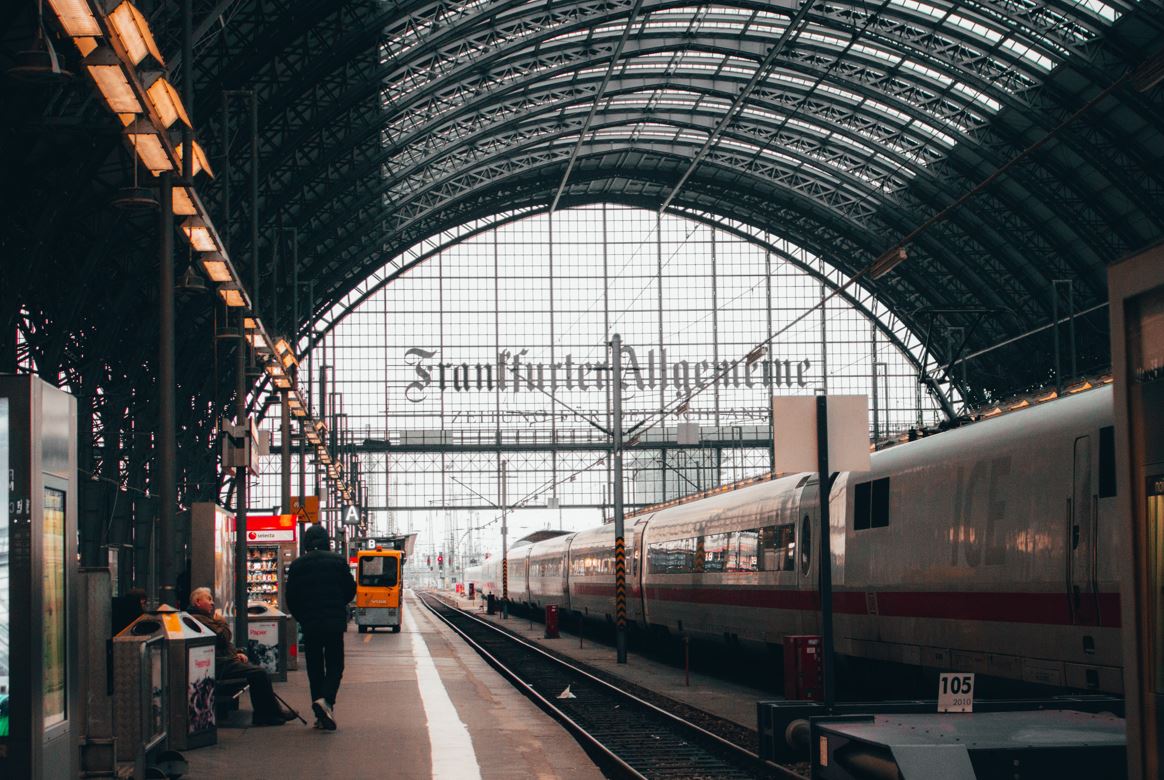 It's not just New York and London where bankers have been working unusually hard: with M&A activitiy up 131% globally year-on-year in the first half according to Refinitiv, juniors everywhere have been expected to put in extra hours. In Germany, some juniors have had enough.

Sources say that the German office of Australian bank Macquarie has experienced an exodus of junior banker talent since the start of this year. They point the finger at long hours, an insistence upon returning to the office, and the fact that Macquarie has yet to give its juniors a salary rise.

Macquarie declined to comment on the allegations, but we understand that five of its team of eight Frankfurt analysts have quit since February 2021. "We were faced with increased workload and increased hours after several analysts left in summer 2020," claims one of those who left. "We were also asked to come into the office full time from June 2020 instead of being allowed to work from home."

While most banks have increased salaries to between $100k and $110k, or their local equivalents, Macquarie has seemingly yet to increase pay. Some juniors complained too, that when the Australian bank paid bonuses in May 2021, they didn't get a rise as expected.

It's entirely possible that the juniors would simply have left banking anyway, or that the bank wanted to hire some new talent. - While some of those who left Macquarie have found jobs at rival firms, others are still out of the market or have moved to corporates.  The Australian bank will presumably be hiring some replacements soon. In a review last year on Glassdoor, one junior claiming to work for the bank said the team were nice people and the deals were interesting, but that working hours could be long and with high stress. However, another junior said the culture there was "great."

Macquarie - which is known as the 'millionaires factory' for its historic generosity to more senior staff - ranked outside the top ten banks for M&A in the first half of 202, according to Refinitiv.

Photo by Gabriel Menchaca on Unsplash