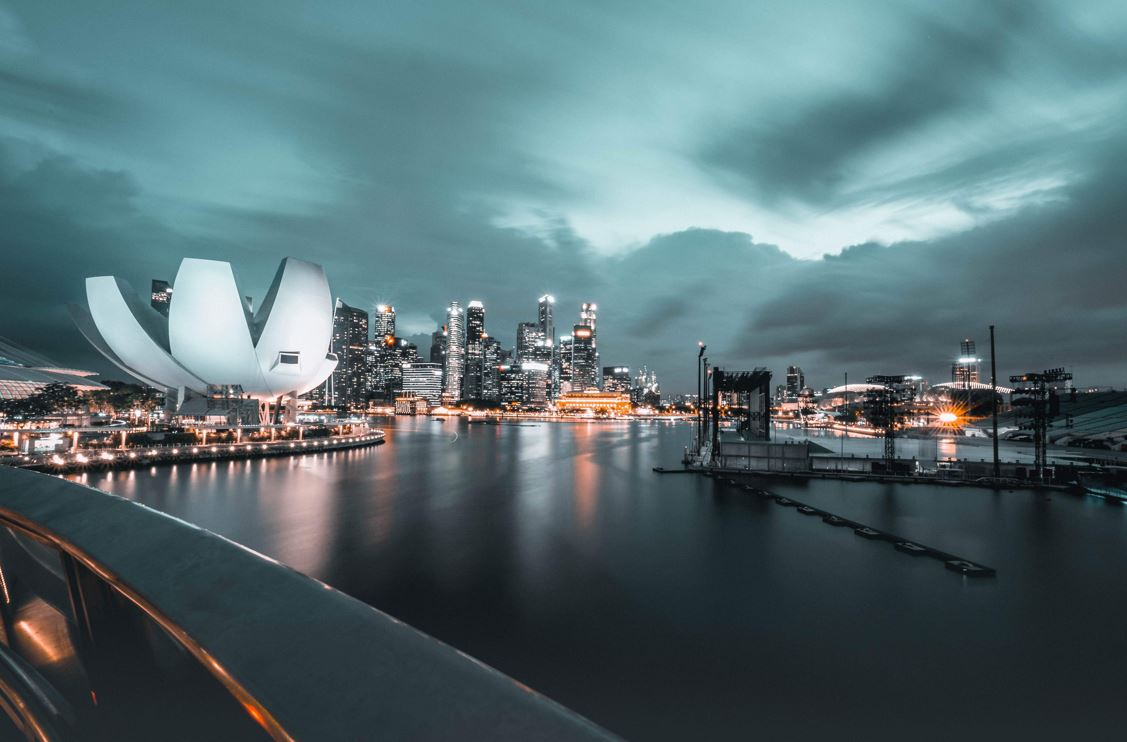 Hiring has increased across Singapore fintech startups, thanks to more investment deals being closed in the first half of 2021.

Some 72 fintech investment deals were struck in the six months ending 30 June, up from 59 during the same period a year earlier, according to a new KPMG report.

As a result of the increased funding, local fintechs have ramped up their recruitment efforts, says Valerie Corera, a principal consultant of tech and transformation for financial services and banking at Robert Walters in Singapore.

“The growth in the sector has created numerous opportunities, attracting existing talent from across various banks, consulting firms, and even strong profiles from non-financial services-related companies,” she says.

This phenomenon is especially evident for roles in the areas of payment solutions, brokerage, and electronic trading, where new players have entered the market, says Corera. Emerging tech roles, including data scientists, data engineers, software engineers, cybersecurity analysts, and developers also remain in demand, she adds.

Money transfer platform Wise, which went public on the London Stock Exchange in July, is one such firm. The fintech company announced plans earlier this year to increase its Singapore headcount by over 70 before the end of 2021.

“We have seen significant growth for Wise over the last 12 months, and in particular Asia Pacific, our fastest growing region,” says Bianca Burke, head of people operations for APAC.

The Singapore office, which serves as Wise’s regional hub, is in the midst of recruiting for engineering, product, compliance, customer support and operations functions, as the firm aims to build and roll out products at speed in the months ahead.

But with more competition, the “demand for experienced workers to fill these roles is greater”, says Corera. Due to a limited pool of local candidates and restrictions on foreign talent, filling niche appointments can take a long time – up to several months in some cases.

As such, some employers have started to hire candidates from outside of financial services, says Corera. Fintechs are increasingly on the lookout for candidates who possess e-commerce and entrepreneurship experience, because of their “potential to transition from other disciplines,” she adds.

“Whether someone has come from a bank, a major tech company, or a small startup is irrelevant to us,” adds Burke from Wise. “We look for the best person, regardless of background and we don’t focus on any one industry to recruit from,” she adds.

But according to a senior exec from a large local fintech, the real reason why fintechs are casting their nets wide is because of budget constraints. When it comes to acquiring top talent, especially for more specialised functions like tech, less established players are still at the mercy of well-entrenched salary benchmarks, says the insider.

“If you are hiring from a bank or a big tech firm, it is a known fact that it will come at a premium. Many companies that are not in that same class will simply be priced out of the market,” he says.

Pay struggles aside, fintechs still have much to celebrate. “We are in a much better position now because we have more spare cash to hire more aggressively in anticipation of what is to come,” the source at the fintech firm adds.

Photo by Kent Lee on Unsplash