The Goldman Sachs senior engineer who left to study fashion 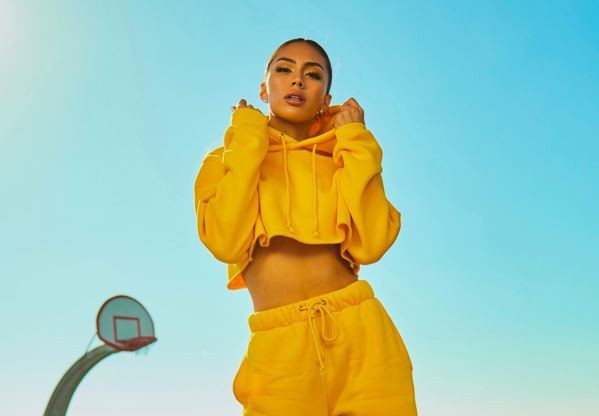 One week ago, it was Rahul Rekapalli's last day at Goldman Sachs. In three weeks' time, he'll be going to New York, but not to Goldman's offices in New Jersey or 200 West Street: 43 year-old Rekapalli is enrolling at the School of Visual Arts on East 23rd Street, where he'll be studying fashion photography.

For someone who's spent the past 15 years working as an engineer (developer) at Goldman Sachs and who was latterly the head of multi-asset solutions technology in Bangalore, it's quite the change in direction.

"Working in technology at Goldman Sachs has enabled me to pursue this to some extent," says Rekapalli, referring to the opportunity cost of giving up a lucrative job to study a completely unrelated course in New York City. "But it was still a difficult decision to make."

Rekapalli studied electronic engineering at university, but on the cusp of his degree course his parents gave him a camera. For the next 26 years, he photographed whatever he could and attended photography workshops during his annual leave from Goldman Sachs.

If you work in technology for Goldman, Rekapalli says it's generally possible to have sufficient balance in your life to pursue a hobby on the side. "There were times I would put in 20-hour days to solve a work problem, but other times I would take a few hours off to pursue something else," he says. "It's more work life flex than work-life balance, but over 10 years I was able to create a measurable body of work."

You can see this body of work, which includes everything from women in swimsuits to mountains and temples on Rekapalli's own website. Ultimately, he says he hopes to work in brand strategy in India, where the luxury market is still undeveloped. When he does, Rekapalli says he'll still be coding: "I have been coding for 21 years and I was a programmer until the last day. I'll keep working on side projects of my own, but it will be a change of focus. Photograph will now be my main pursuit, and I'll be coding on the side."

Photo by Dom Hill on Unsplash