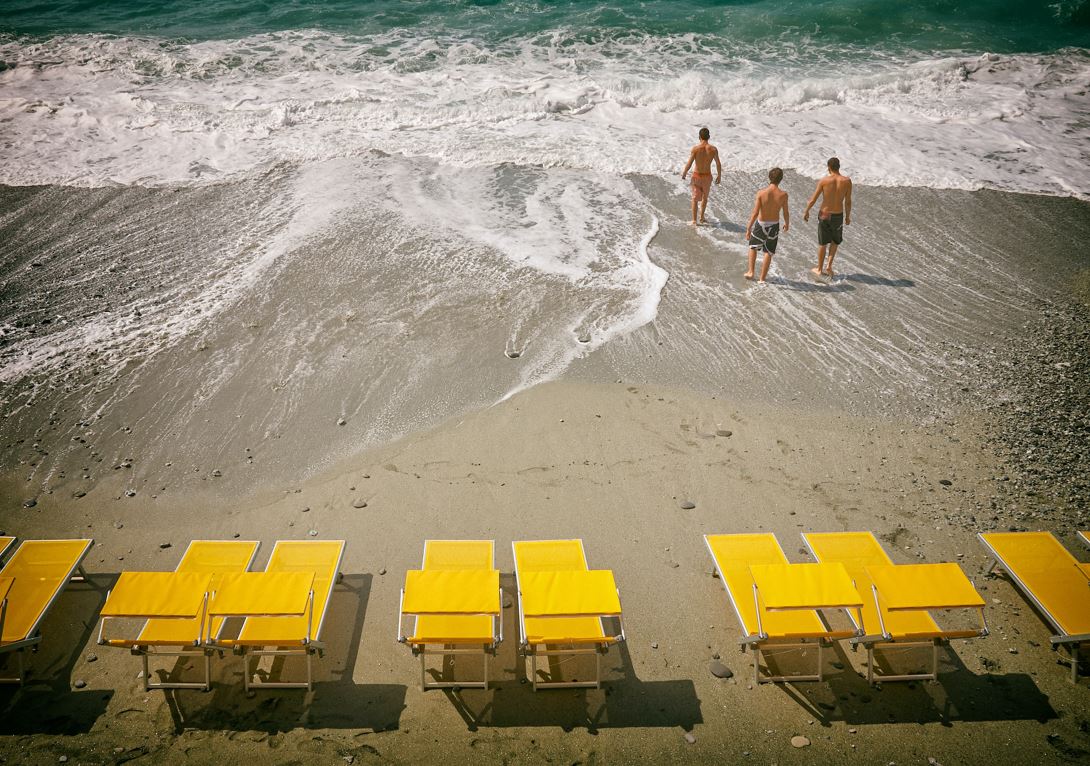 Don’t bother calling your contact at Carlyle Group in the week beginning 16 August – they won’t be there.  The company is taking a leaf out of the books of Victorian cotton mill owners and shutting down the whole firm for a week to let everyone have some time off.  According to human resources head Bruce Larson, it’s part of a firmwide emphasis on wellbeing and health which has also seen “Wellness Wednesdays”, Peloton clubs and a $750 “wellbeing stipend” which employees are meant to spend on gym memberships or mindfulness podcasts (although Carlyle doesn’t actually track this, so you can spend it on booze or hamburgers if you like).

The firmwide week off seems like an attractively Gordian solution to the key problem Carlyle was facing in trying to improve conditions for its employees – in an employee survey, only 64% of them said they felt able to take time off when they needed to.  Junior private equity executives are often in a horrible double bind – when the boss is taking his or her vacation, the juniors have to be in the office to cover, and when the boss is in the office, juniors definitely have to be there too.  Just shutting the doors and sending everyone to the beach means that nobody can get one up on their rivals by stealing some face-time.

Of course, this only works if the policy is obeyed.  If anything, private equity executives have worse FOMO than investment bankers, so even in the second week of August, the second least productive week in the calendar (after the one between Christmas and New Year), some of them are likely to get antsy about missing out on a deal.  It’s going to require quite a bit of nerve for Carlyle to hold the line.

This might be why their competitors are not, so far, taking part in any summer truces.  As we mentioned yesterday, KKR was giving junior staff Fridays off at one point last year – allegedly for “reading and thinking” but as with the Carlyle $750, they didn’t necessarily check up if anyone snoozed or watched box sets.  That policy doesn’t seem to have been extended into 2021, though.  Apollo, meanwhile, still seems to be working on the assumption that what juniors need is not so much relaxation as a sense of meaning and purpose in their work, and the best way to give them that is to say it with money.

Whatever strategies are adopted, though, circumstances and the market have a way of making the plans of a couple of months ago look funny.  By the time Monday 16 August rolls around, the pace of deals might be so intense that Carlyle has to make a few course corrections.  On the other hand, things might go so quiet that all the other firms will be wondering why they didn’t do the same.

Elsewhere, are the desks at JP Morgan in Paris going to be shrinking by 20%?  Jamie Dimon was exchanging power handshakes with Emmanuel Macron yesterday, at the inauguration for the new “trading hub” which will be taking care of all EU stocks, bonds and derivatives business.  He also appears to have confirmed that JPM aims to have 800 staff in the city by the end of 2022.

That's more than a year ago, when the post-Brexit expansion plans began. At that time, JPM had 260 employees in Paris, and bought the new building from BNP Paribas to house another 450.  That adds up to 710 employees’ worth of real estate – so either the new office has squeezed another 90 desks in, or JPM bankers will be doing one day a week at home, or they’re going to need more floor space.

The final possibility shouldn’t be ruled out, because it may be that 800 employees by the end of next year is an interim target rather than the limit of Dimon’s ambitions.  Back in April, he was talking about a “tipping point” post Brexit in terms of shifting employment from the UK to European financial centres.  The thing about agglomeration and network effects is that they work in two directions – as London loses people and functions, it becomes a less essential place and so the marginal business case for expansion becomes easier to make elsewhere.

Ken Jacobs of Lazard thinks that although “investment banking is an in-office experience”, you don’t need the experience every single day.  Employees based in Lazard’s US offices will need vaccination certificates to come in, but can work from home on Mondays and Fridays (whether or not they’ve been working on the Saturday and Sunday).  Noticeably, Lazard isn’t allowing people to pick and choose when to work remotely; the three days in the middle are for everyone to get together. (Bloomberg)

Executives from multinational companies (including European bankers wanting to check up on their London branch) will be exempt from UK quarantine laws. (FT)

Cyrus Shabi is retiring from Citigroup after thirty years.  He’s currently global co-head of the building products and cement investment banking group – this is another example of the recent trend of senior bankers in not-very-green sectors calling it a day. (Financial News)

Andrea Orcel is still getting the band back together – another ex-UBS banker, Giacomo Marino, is set to join Fiona Melrose’s strategy team. (Reuters)

HSBC is still finding that it’s extremely sensitive and difficult to manage its relationship with the Chinese government, and four of its state-owned enterprise DCM bankers appear to have concluded that they’ll have a better time somewhere else. (Bloomberg)

If you’ve got  €668,000 spare after last year’s bonus, and a partner with taste as exquisite as Eric Varvel’s, there’s another five-bedroom “chateau of the village” going in the South of France. Make sure you’re suitably distanced from any potential large trading losses before allowing the style magazines round (Maxwell Baynes)

When the office Bitcoin bore is getting on your nerves, the job market is certainly hot enough that it’s credible to ask “if you like crypto so much why don’t you go and work there?” (Fortune)

What to do if your office is besieged by angry crows; don’t wave your hands, keep your food covered and try to stare them down if you haven’t got an umbrella. (VICE)

Photo by Vidar Nordli-Mathisen on Unsplash