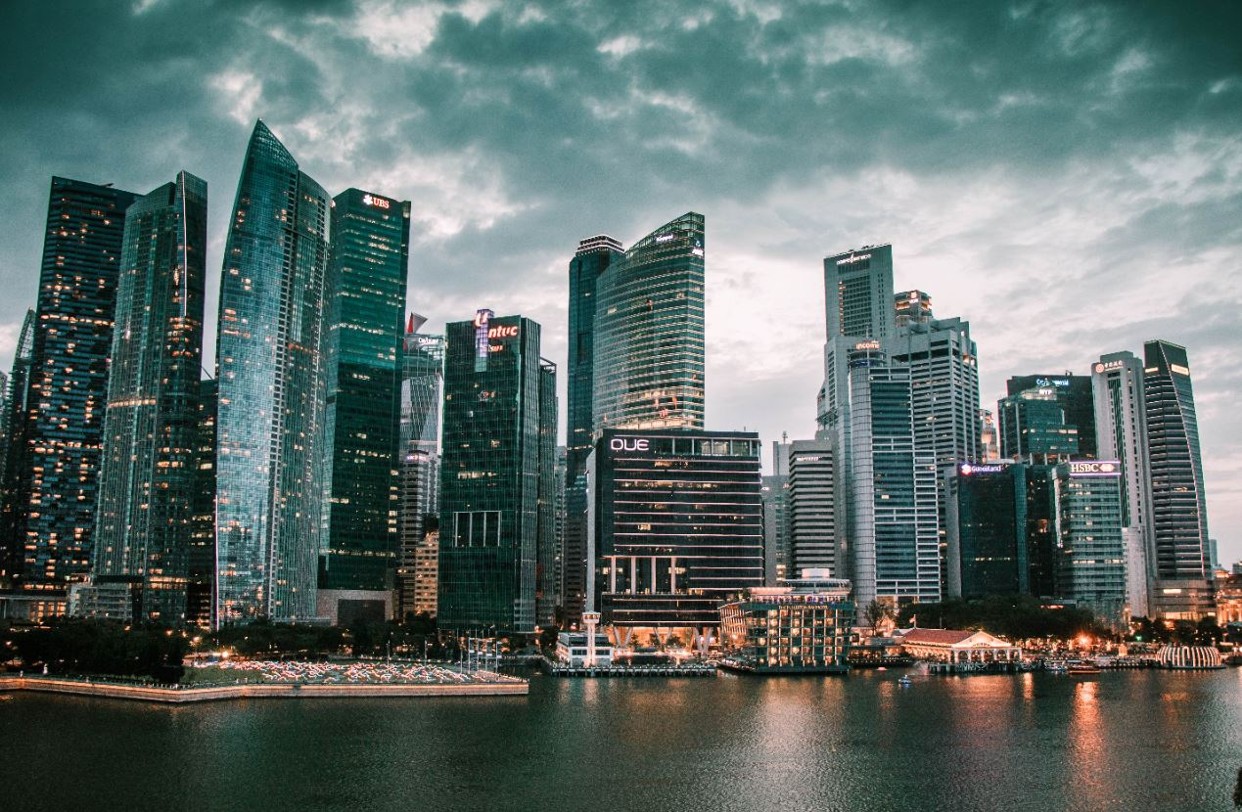 Finding a job in the Singapore finance sector is still challenging for expats amid the ongoing push to hire local talent.

Last year, 7% of the job placements made by recruiters Black Swan Group were Employment Pass (EP) holders in financial services roles, compared to 24% in 2019, and 32% in 2017. The firm has not placed any EP holders this year. Singapore shed 16,700 EP holders last year amid government moves to tighten immigration regulations.

“EP holders are put on the backburner, but if firms can’t fill the vacancy after three to four months, they start to thaw, and look at the EP applications…banks are now much pickier about who they want, because they have to weigh up allocating their EPs versus resource requirements,” says Richard Aldridge, managing director for APAC at Black Swan.

An expat at a global bank, whose work visa was recently renewed, says the job market for EP holders is “pretty awful”. The data management professional says his skills are rare in the Republic and his role is quite critical to the bank. “There is no issue justifying my role in the institution. If I was to leave, it would be a far more difficult prospect,” he says.

“I find that it’s a bit more difficult even to get an interview. The questions they ask are always designed to flesh out if you’re an EP holder – for example, they always ask if you need a work permit. There’s a lot of frustration, because we might be the best candidate, but won’t get looked at as a result,” he adds.

But the Republic’s doors are not totally closed to the right sort of talent. “Anti-foreigner” sentiment peaked around nine months to a year after the pandemic first broke out, and has since receded, with demand for EP holders slowly starting to rise again, says Aldridge. This applies in particular to specialist roles in tech, which suffer from large talent shortages.

“While banks are not on a massive hiring spree, it is starting to get busier. Local talent is very hard to find in areas like cyber security, tech development, digital banking, artificial intelligence and big data. You simply can’t find people,” says Aldridge.

A British EP holder doing data analytics for a Singapore bank says most expats in data and IT are “not too concerned”, as the job market is “quite buoyant” for talent in these fields.

The technologist, who is also a hiring manager for data analytics roles, says his bank has looked at Singaporean candidates over the past four months, and is now opening up its search to EP holders. However, he says this hiring method was already the norm before Covid-19 hit.

“Covid’s only change was to make the number of available candidates in tech quite limited,” he says. “If I was in other fields, I would feel more anxious, but data analytics is where a lot of companies are looking to grow. I’m not worried I’ll be let go.”

Photo by Swapnil Bapat on Unsplash