Only senior bankers have permission to be eccentric 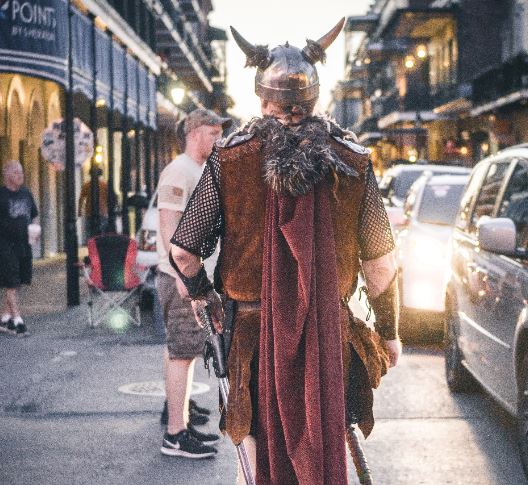 When you're a junior in an investment bank, life isn't just about 100 hour working weeks. It's also about being trained to fit your personalities and style within an envelope of allowable behavior before you're unleashed to interact with clients.

Junior bankers are kids who just a few months earlier were vomiting at fraternity or sorority house parties (or final clubs at Harvard, secret societies at Yale and eating clubs at Princeton). Before work from home, training programs were about trying to get them to show up clean and properly dressed at the same time every morning, to work late into the night, and to occasionally appear in meetings with clients or firm management. The associates aren't much better: when they join as MBAs, few have done much actual work.

Those long hours assembling pitches and sometimes even executing deals are therefore partly about learning which behaviors are acceptable. Today, far fewer are acceptable than before. That's a good thing, but innocent and eccentric behavior is also being discouraged as being open to misinterpretation.

It's different at the top. The more senior you are in finance, the more you have a license to be idiosyncratic. The most successful Wall Street colleagues I know have kept their most creative and potentially disruptive behavior under wraps until they become senior enough to use it for their competitive advantage.

Take Frank Quattrone, the legendary deal maker who aside from a penchant for karaoke sessions and bushy moustaches didn't seem that outré in the early years at Credit Suisse. But when he became sufficiently senior, Quattrone encouraged his team to embrace the unforgettable gesture. Most famously, they took a mule to a meeting with Peter Jackson, CEO of Intraware, so that he could help carry the weighty pitch books left behind by all his predecessors. It probably helped that there were two bottles of Champagne too; they were chosen as the lead manager on the IPO.

Another senior banker in a similar mold is Michael Grimes of Morgan Stanley, who became an Uber driver before successfully pitching for Uber's IPO, or Mary Meeker calling up Netscape and asking to come visit after reading about the browser in the New York Times.

When you get senior in banking, you have permission to behave unusually. Sometimes it's necessary. The most successful bankers often think differently and are creative. They need to walk a fine line between something that's memorable, and something that makes everyone cringe and wish the banker would just shut up and walk away.

As a junior banker, you need to earn this right. People with strong personalities will make it through the 100-hour weeks - they always have. Ultimately, banks don't want to employ drones who just do what they're told.

Scott Brown is the pseudonym a senior banker with decades of experience on Wall Street.

Photo by NICO BHLR on Unsplash