When your spouse refuses your relocation 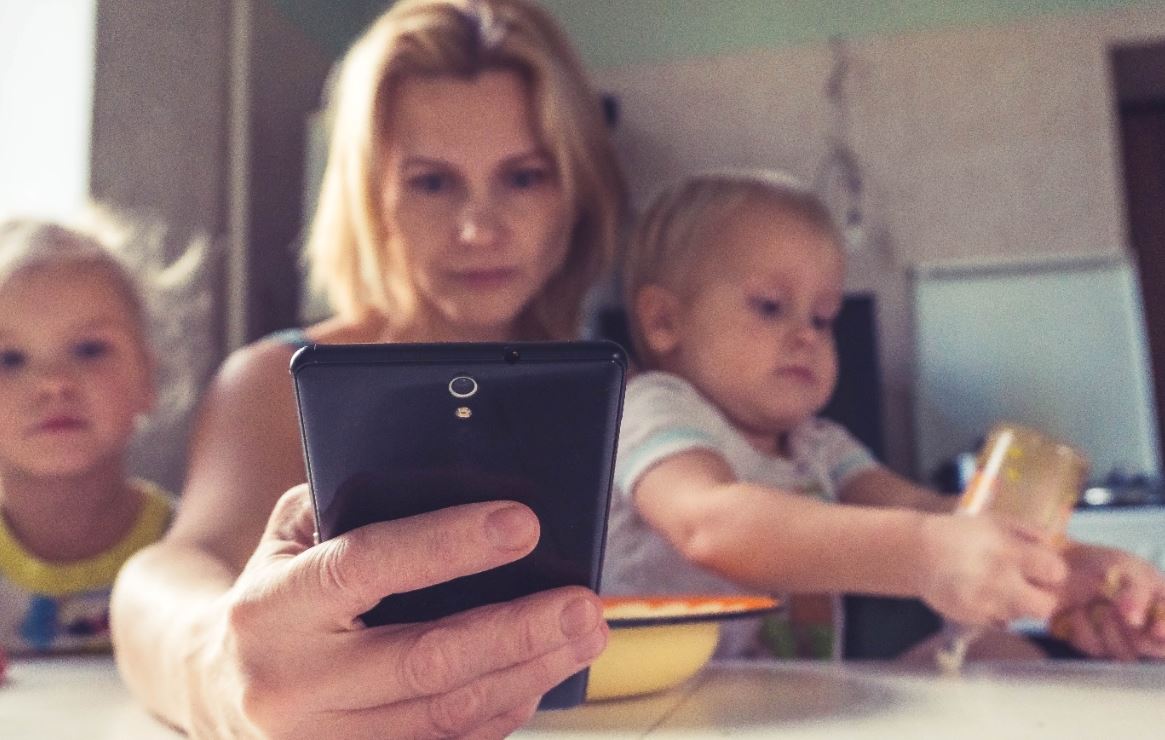 Once you achieve a sufficient level of seniority in an investment bank, you will almost certainly be hit with a request to relocate. And, as is happening in Europe after Brexit, the relocation may not involve a move to your city of choice.

There has long been a rule in banking that if you turn down a promotion or even a lateral transfer that involves a move, your career will be over.

In my experience, this isn't always the case. A job move to another country is especially tough when spouses and children are involved - and once you're beyond a certain age, they often are.

In my own case, I had an offer to move within a top bank from New York to London 20 years ago to cover European clients. However, my then-wife vetoed the move because we'd just bought an apartment on Central Park West and my son had just been admitted to (her) first-choice of nursery school for him.

Not relocating could have been a career-breaking move for me. It wasn't, but it did make my loyalty to the firm appear questionable, and when I got an opportunity to move to a rival bulge bracket bank a year later, I took it. However, I still wonder whether moving to London at that moment in my career would have given me greater exposure to European clients at time when banks were expanding on the continent. Instead, I remained in the over-banked U.S. market and am here to this day.

Remaining in New York seemed to work for my son. He graduated from an Ivy League college in 2019, so I guess staying in NY fulfilled my wife's ambitions for him. However, we divorced 12 years after the relocation incident and sold the CPW apartment in 2014 as part of the settlement.

The moral of this story - if there is one - is that juggling career and life decisions is never easy. Some regrets are an inevitable fact of life. When it comes to relocation, the ideal is to be like Brian Moynihan, CEO of Bank of America, and to keep a toehold in your desired location (Wellesley outside Boston), while working away during the week.

Photo by Vitolda Klein on Unsplash