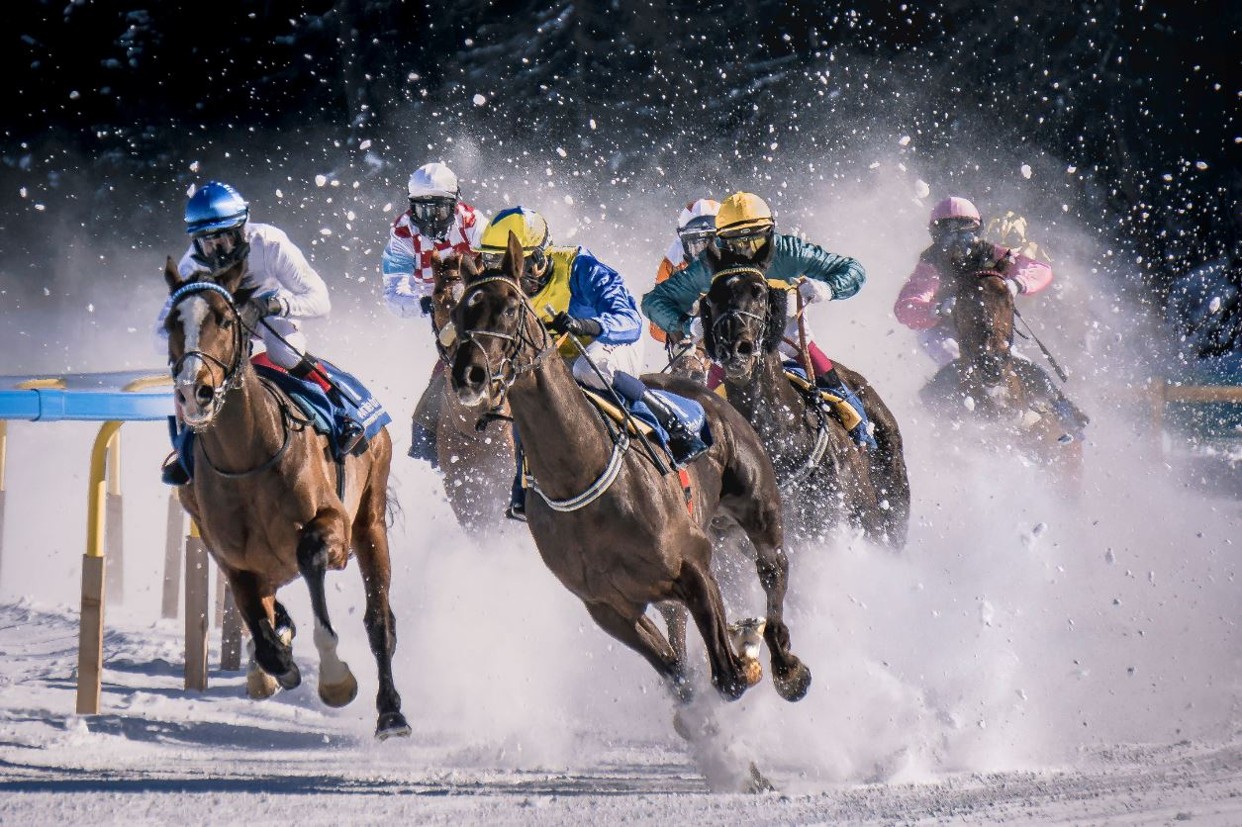 It’s well known that banks are increasingly competing with big tech firms when hiring technology professionals – and that banks don’t always come out on top. What can banks do to flex their muscles in a competitive job market? We spoke with several financial technology recruiters in London, New York and Singapore to find out.

Faiz Modak, a senior manager at Robert Walters, says he’s seen people accept jobs with tech companies partly because they were quicker than banks to make an offer. “Senior developers have quite a few options open to them with both tech firms and banks, so being first past the post with releasing an offer may decide the outcome,” says Adam Davies, country director for Singapore at recruiters iKas. “We’re seeing some banks take two months to complete the hiring process – whereas other companies are offering roles within a two-week period,” adds Kirsty Tutton, a London-based manager at Michael Page Technology.

“Banks have traditionally gone through several interview rounds for a single job – this slows down the hiring process. But more recently, I’ve seen some banks do generic interviews and technical vetting up front. Once they know more about the candidate, they then discuss several potential roles in different teams with them, and have a two-way conversation,” says Jared Butler, executive director, financial technology, at Selby Jennings in New York. “This allows a bank to place a candidate into the most suitable team, and take full advantage of their skills,” he adds.

Tell candidates how they can impact consumers

Banks need to show candidates how their work can affect the end user, says Butler. “If you can show someone from Silicon Valley that they will have a discernable impact on the consumer experience in banking, it can be a big pull factor. Since Goldman Sachs developed its Marcus platform, the real excitement in banking tech these days is around building innovative new products in the retail space,” he adds. “Some candidates from tech firms can be put off by banking jobs that are focused on, for example, trading systems, which they perceive as making the rich richer and not a worthwhile use of their skills,” he adds.

“Hiring managers at banks should be honest that the industry has been slow to adopt new technology, but stress the recent strides they’ve made, such as the growing use of cloud,” says Butler. “They should also focus on how the bank is at an early stage in its tech transformation and is building new systems from the ground up. Working for a bank could be an opportunity to join a project early on and make a real difference, so banks can create a narrative around this at interviews. By contrast, many people at the likes of Amazon and Facebook feel they’re just cogs in a machine,” he adds.

Some tech companies, most prominently Twitter, have already told employees that they need never work in the office again. While banks are unlikely to adopt this approach, they may find that job seekers are attracted by so-called hybrid work arrangements, where employees split their time between home and office. “Offering candidates the flexibility to work from home for a certain number of days a week can help widen the net and encourage candidates further afield to apply,” says Tutton from Michael Page.

Banks are increasingly partnering with both large tech firms and smaller startups, and they should make sure candidates are aware of these projects at the interview stage. “By partnering with tech firms, banks are able to gain access to the latest industry insights and trends, and build the capabilities of their tech talent to drive new innovations,” says Daljit Sall, senior director of information technology at Randstad in Singapore.

Photo by Pietro Mattia on Unsplash