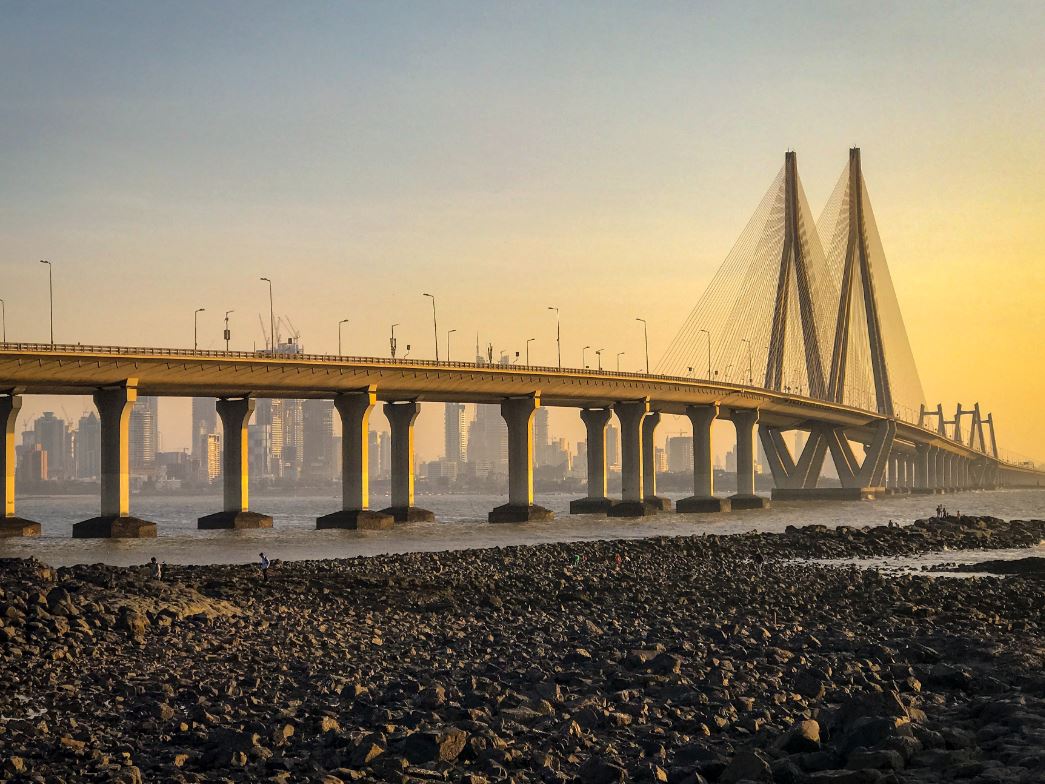 Adrian Wright knows what it’s like to work in banking: between 2000 and 2008, he worked in equity capital markets for Rothschild’s joint venture with ABN AMRO in London and Sydney. He also knows what it feels like to walk away from a lucrative career: when the financial crisis happened he quit banking and spent a year travelling through Africa and the Himalayas.

Wright knows, too, what it feels like to make a comeback – but in a slightly different way.

These days Wright is head of investment banking business development for Acuity Knowledge Partners, a company that offers consulting and support services to banking and buy-side clients.

Banks are currently busy hiring to relieve the pressure on their junior bankers, but Acuity's recruitment is on a different scale. “As a firm we’ve hired 500 people so far this year,” says Wright. “And we expect to hire another 1,200 people by the year end.” Acuity currently employs 3,500 people in total – so proportionately that’s quite an expansion.

The new hires won’t be in London, and they won’t be in New York: Acuity’s staff are based offshore in the likes of India, Sri Lanka, China and Costa Rica. Their role is to “augment and support” analysts and associates based onshore.  “We typically take over the items such as databases, profiles, case studies and comps, though can also work right up the value chain into complex modelling work” says Wright. “We help to solve junior bankers’ workload issues by taking over desktop and process driven tasks so that they get to spend more time on higher value activities like client meetings, and refining the equity story in the presentation.”

In the current climate, it's easy to see why Acuity is recruiting with such enthusiasm. “We’ve been around for 19 years and we’ve just had a record quarter in terms of client additions and growth,” says Wright. “Our clients are busy across M&A and capital markets and there is now a more enlightened approach to looking after junior talent. No one wants to spend hundreds of thousands of dollars having an analyst working until 4am updating comps.”

Junior bankers who are sick of late nights would undoubtedly agree, expect for one thing: pay. Acuity's back-up bankers are far cheaper than the juniors currently sitting in London and New York.  “When you factor in training, tax, infrastructure and overheads, and look at the fully loaded costs of having an onshore analyst or associate in London or New York, they can be as high as $400k-$500k per person on average," says Wright. "For that spend you can get anything from five to eight people working offshore.”

The offshore analysts and associates are taken from top schools like the Indian Institutes of Technology. They're then assigned to particular banks, for which they work exclusively. “All our people have postgraduate qualifications in finance and are either MBAs or CFAs or CAs," says Wright. "We hire a combination of onshore talent from top local business schools and people who’ve worked for investment banks in London and New York and who want to go back to India or Sri Lanka for family reasons.”

There's a danger of the long hours culture simply being exported to offshore operations, but Wright says this isn't the case. - Able Indians have no more appetite for working all day and all night than able Americans, and there's no need for this anyway. “We provide a follow the sun model using our global Delivery Centres,” says Wright. Indians support banks operating in Europe and in their own time zone. New York banks are supported out of Costa Rica.

With a far cheaper alternative on offer, maybe analysts and associates in London and New York should think twice before complaining about their working conditions? Wright offers some soothing thoughts: “Banks will always want good onshore talent, and they’re recognizing that they need to look after and nurture that talent. We can be play an important role there.”

In fact, he says the best in-house junior bankers positively harness the abilities of their offshore counterparts. “The smartest juniors understand that we can support them in their work and help them to move up the value chain more quickly.”  That's fortunate, because it sounds like there will be a lot more offshore support on offer in future.

Wright declined to comment on which banks Acuity works with, but offshoring has become comparatively common in the past decade. Houlihan Lokey in particular has explicitly told its juniors it will be "expanding outsourcing efforts" as it attempts to alleviate pressure in the months to come.

Photo by Sid Saxena on Unsplash