The Credit Suisse equities salesman who's become a fintech star 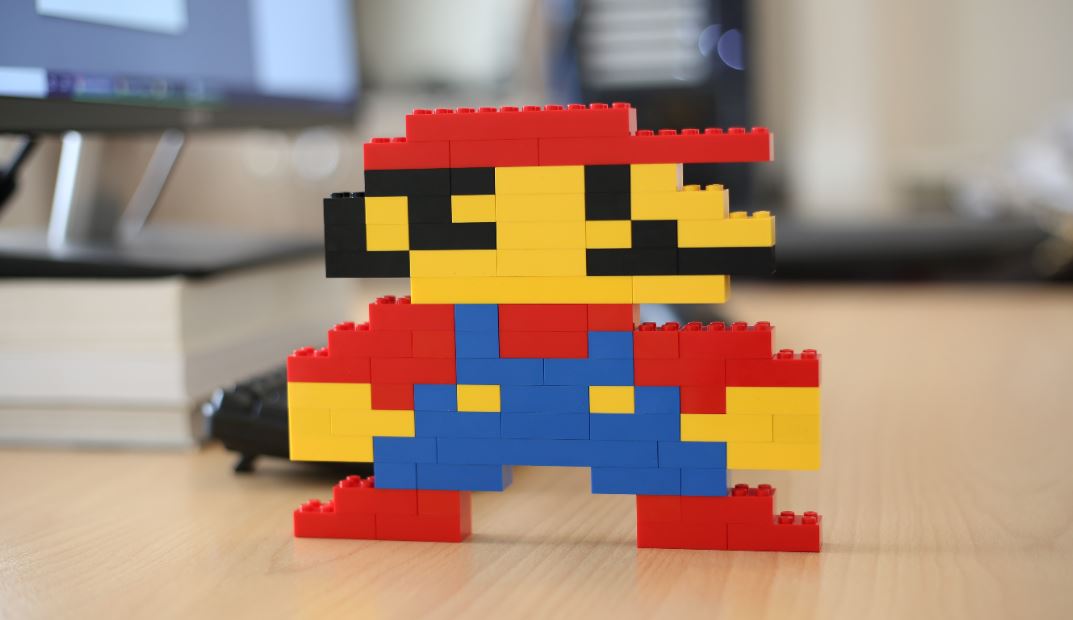 If you’re apprehensive about 2021 bonuses and thinking of leaving Credit Suisse for something entirely different, Matt Frenchman – the Swiss bank’s former head of European equity sales, has a few lessons on how to go about it.

Frenchman left Credit Suisse aged 37 in November 2016. Five years later, he’s the sort of fintech entrepreneur who’s being feted in the Sunday Times and has a company that’s growing exponentially.

“This time last year there was just me,” says Frenchman. “But we are seven people now, and will probably be hiring another eight or nine people in the next few months.”

Frenchman’s company, ‘Sugar’, describes itself as a ‘financing platform for the digital economy.’ Fundamentally, it offers sponsorship for the games industry – but not in the manner of a traditional venture capital (VC) firm or angel investor. Firstly, there are no human beings deciding which games to sponsor: “Our financing decisions are completely automated and data driven,” says Frenchman. “We effectively plug directly into the games ecosystem. Every metric that we need to make a decision comes from Google Play and the Apple Store and all the other platforms in that world.” Secondly, Sugar isn’t investing for a share of equity: “We’re effectively making loans, and offering capital to help games studios grow,” says Frenchman. It’s a model that’s far quicker than the average VC investment: “A VC process can take six months, whereas we can onboard a customer in a few hours,” Frenchman says.

While Sugar doesn’t operate in the style of a VC, it does have VC investors of its own. It announced £1.5m ($2m) in pre-seed financing in November 2020, with the financing round led by Passion Capital, one of the early investors in GoCardless and Monzo. Sugar is using this money to grow. “We’re very close to launching our own fully automated platform,” says Sugar. “At that point we really start to scale – we will be able to work with hundreds of games studios.”

It’s an impressive feat for a career equities salesman who, by his own admission, knew nothing about the gaming industry when he left banking four and a half years ago. “I didn’t have a clue what to do, but after lots and lots of coffees I was introduced to a games publisher who made me aware that the games world was growing fast but had terrible access to finance,” says Frenchman. “At that point, I started working for the publisher and specializing in the games industry.”

It’s a trajectory that should inspire anyone else – and not just at Credit Suisse – who’s hesitant about leaving their banking career. It hasn’t been easy – Frenchman told us previously how he had to cut his outgoings by 40% and to do without luxuries like a second car. “I don’t want to sound self-righteous but I find this world harder and more challenging than banking,” says Frenchman. “I work harder now, and I sleep less. There’s no such thing as a day off really, but I chose this path, and I am not complaining about anything – we have a vision of a business we want to build.”

Having disengaged himself from equity sales, Frenchman now has the advantage of working in an area that’s fast growing. While banking is an industry with a patchy record of recent growth, Frenchman points out that the games industry grew 25% last year and expected to continue expanding at a similar rate.

In the long term, he says the vision is to build Sugar into a platform that can finance both game and app studios all over the world. “Right now, we only do games and only in the UK,” says Frenchman. “We fully expect to start financing apps as well and to expand into Germany, France, Finland and America over the coming years. We want to build a business that does £1bn of lending and that’s present in every country in the Western World.”

Photo by Sahand Babali on Unsplash