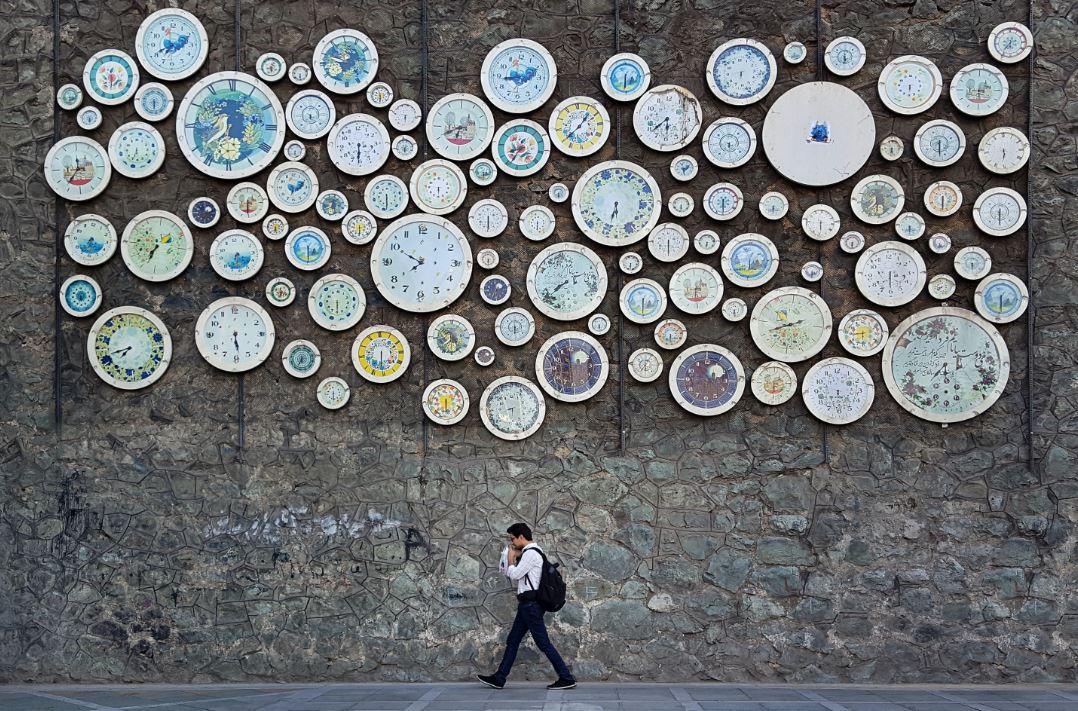 If you're interviewing for a junior job in an investment bank, the chances are that you'll be sent an invitation to a Hirevue digital interview. They've been used by banks for the past five years at least and are a crucial tool for sifting through the hundreds of thousands of applications banks receive every year.

However, today's Hirevue interviews are not the same as yesterday's, and if you encounter one it's worth being aware of the differences.

When we first wrote about Hirevue in 2016, the company was using artificial intelligence to sort candidates on the basis of 15,000 different traits including everything from eye movements, vocal stress, the speed of speech and the emotion in your voice. It would then attempt to match these up to profiles generated by "top performers" already working for client banks on the premise that if incoming employees closely matched existing employees, all would be great.

It doesn't work this way any more.

As Hirevue has grown, its techniques for parsing candidates have evolved. Dr. Lindsey Zuloaga, Hireview's chief data scientist, says the company has recently stopped using "visual cues" like muscle movements in the face as predictors of a candidate's potential success. Nor does Hirevue typically go into client companies and profile existing top performers now. - It can be hard to get performance data that has "integrity", says Zuloaga. "We don't have control over how people are measuring performance, and it can be difficult to get good performance metrics."

Hirevue won't be drawn on which investment banks use its services, but we know that they include the likes of JPMorgan and Goldman Sachs. These days, its digital interviews are all about screening candidates for "job related competencies" says Zuloaga, and those competencies are measured mostly measured by what people actually say in response to its questions.

"We have a huge list of competencies from negotiation to persuasion, service-orientation, relationship-building, dependability, adaptability, pursuit of results - and the combination that we're looking for depends upon the job. An important part of the process is for our psychology team to go in and evaluate what's required. "

Natural language processing artificial intelligence algorithms are used to analyze the content of candidates' answers.  Zuloaga says Hirevue trained the algorithms using human "expert evaluator ratings" derived from thousands of candidates previously answering the same questions. "We have a standardized rubric for what a medium or low answer sounds like," she says. "A bad answer might be simply, 'I like to work as a team.' A good answer will go into a lot more detail."

This probably explains why Hirevue interviews across different banks and organizations can now be quite similar. - Instead of bank-specific algos, it's all about standardized questions and competency models.

When you encounter a Hirevue interview, therefore, the key determinant of your success will be what you actually say when you answer the questions, not how you speak or the body language you use. "Language content has most of the predictive power," says Zuloaga. She adds that Hirevue dropped "visual cues" because although they (interestingly) had predictive power too, this was eclipsed by the predictive power of the content.

This new method of identifying candidates also makes it less likely that Hirevue's algorithms will end up recruiting a set of people with identical mannerisms and intonations to those its clients already employ. Zuloaga says the company works very hard to eliminate bias from its new natural language processing algorithms. "We down-weigh or remove anything that gives away age, race or gender," says Zuloaga. "And we audit our models to ensure the outcomes are fair - that men don't consistently score more than women, or that intersectional factors don't mean that the model is scoring one group above another. Factors that cause bias are punished in the optimization."

Photo by Mohammad Dadsetan on Unsplash