Morning Coffee: The bankers who plan to refuse the return to the office. The most precarious jobs at HSBC 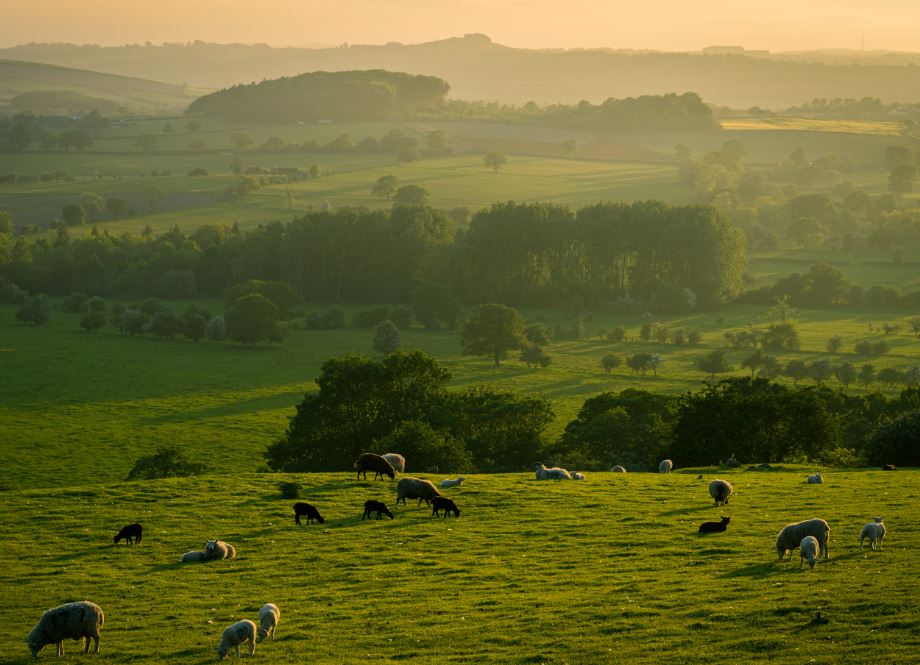 When the time comes, will you go? The chorus of senior voices suggesting that a return to the office is a necessary inevitability, is growing, vaccines are spreading and unofficial dates are being set. - At Goldman Sachs people will need to return before June if they're to be in the office by the time the summer interns arrive. The clock is ticking on working from home.

Not everyone is happy about it. The Guardian unearthed two female British bankers who are perfectly content working from home and who see no reason to upend their new lives for a daily return to the office. One, whose husband and son live in Lincolnshire, used to spend three days a week working in London away from her family and would regularly travel to meet clients face to face. When the pandemic ends, she intends to return to the office once a month, no more. Another now works in rural Devon, and intends to carry on doing so for at least half the week.

It's not just the women. One senior male trader told us last June that he felt, "better rested, healthier and more relaxed" working from home. "In my time as a trader I've seen colleagues die of heart attacks on the trading floor, and I know a lot of people who've left the industry because of the toll it was taking on their health. If we continue working from home, fewer experienced traders will take voluntary retirement," he said. "I know a lot of colleagues feel the same."

Why are banks pushing for a return to the office then? Goldman Sachs CEO David Solomon says he doesn't want, "another class of young people arriving at Goldman Sachs in the summer remotely.”  Brian Chin, head of the investment bank at Credit Suisse, says he's worried about his people. "People are having a bit of fatigue over this set-up, and not being able to see colleagues and actually see clients,” he said last week. “There’s only so many Zoom calls you can do with people.”

Zoom calls can unquestionably be a drag. - A recent study by Stanford University found that staring at either yourself or making intense eye contact with other humans all day is unnatural and stressful. Plenty of junior bankers especially are also burning out from the interminable indistinguishable days of homeworking. "The semblance of work-life balance slowly instituted over the last decade or so has eroded during the pandemic," one junior banker working for a boutique in New York City, told us before Christmas. "Compensation is expected to decline in 2020 and there seem few reasons or tangible benefits for staying on the sell-side."

For every person burning out at home, though, there are others who say that working from home has "made all the difference" to their lives, and that they've enjoyed the opportunity to pause relentless travelling. "Working from home is great. I have more energy, more time, and higher productivity," was a typically positive response to our December survey.

The upshot is that banks need to tread carefully: by compelling staff to return to the office they also risk encouraging people to quit for employers who are more lenient. Facebook is allowing employees to work from home forever if they want; Revolut is doing the same. "Why would we need to do that,” [go back to the office] one banker told the Guardian, “with everything that we’ve proved over the past year in terms of how we’re able to conduct our business, and do it much quicker...?”

Separately, you probably don't want to be working for HSBC's equities business in Europe or the Americas now. Equities has long been a marginal business at HSBC and after various cuts last year, the bank seems to be cutting again. Financial News reported that there were "widespread cuts" at HSBC's London equities business last week, and that some London staff are being asked to either accept redundancy or move to Paris or Hong Kong. Oliver Kadhim, head of sales trading for EMEA is already moving to Hong Kong, where he will become co-head of Asia equity execution alongside James Grafton.

As JPMorgan looks at the future of its offices, a source at the bank says it will move carefully “to ensure the model we go for will be structured so as not to accidentally introduce new inequalities between those in the office and those at home”. (Bloomberg)

New Citi CEO Jane Fraser likes practical jokes. When it was Citi CFO Mark Mason's 20 year work anniversary, she invited him to a surprise Zoom meeting party where everyone had a 20 year-old photo of him as their background. Fraser then kept it as her background all day. She's not said to be planning to exit institutional banking anywhere.  (WSJ)

Mike Corbat's difficult first day at Citi. “I woke up to catch a flight to New York City, only to discover that my car had been stolen.” (Bloomberg)

Spanish clients are complaining that Deutsche sold them derivative products they didn't understand. “It is impossible for the client to quantify or calculate the cost of the product...You are essentially betting against the bank, but they know the formulas, they have the algorithms and the specialised software.” (Financial Times)

Former Glencore director says he used to fly around with a suitcase containing £500k in cash to pay 'commissions' to companies that would do deals with them. “We had advantages if we wanted to pay commissions. So if we wanted to pay certain things, we didn’t have to declare it in our annual report.” (Bloomberg)

Goldman consumer bankers left for Walmart. Goldman says it's ok with that: “Our business has serious momentum and a deep and growing bench of talent.” (Bloomberg)

An early document on cooperation between the City of London and the EU suggests the EU will be cooperating more closely with New York. (Reuters)

Mark Machin, head of Canada’s largest pension fund and an ex-Goldman banker, traveled to the Middle East for a COVID vaccine. (WSJ)

Amanda Stavely may yet have to pay Barclays' costs. A hearing this week will determine whether this is the case. (The Times)

Chef Raymond Blanc recovered from COVID: "Working 11 to 13 hours a day became normal. Striving for this elusive goal came at the expense of my family, my loved ones and, of course, at the cost of my own health. Sometimes you learn lessons the hard way...." (The Times)

"I for one will miss the Saturday evening Zoom meeting. Since the pandemic started, I have found it easy to schedule calls at 5:30 or 6:30, even when more than one person is involved. Everyone just says yes. Why not? You’re not going out to the movies or dinner." (Bloomberg)

Photo by Illiya Vjestica on Unsplash