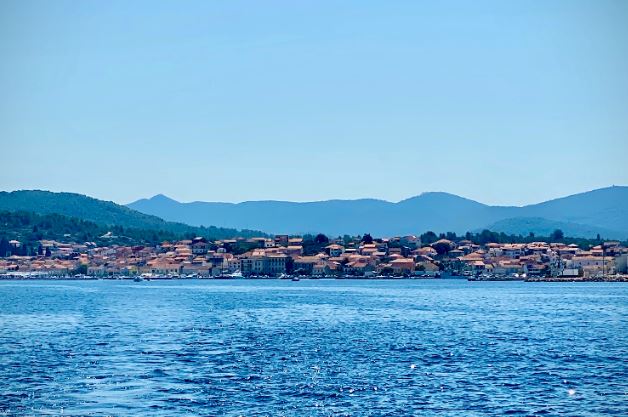 Korcula, the island where Juretic grew up

Goldman Sachs has got a new head of its EMEA algo products. And he has an interesting back-story.

Zeljan Juretic, a 30-something executive director and algo development lead on the bank's algo trading team, has just been made London head of EMEA algo products at the U.S. bank, nearly six years after he joined the bank as an associate from Morgan Stanley.

Juretic is from Blato, a village on the Croatian island of Korčula, which is best known for its annual sword dances. When he joined Morgan Stanley as analyst-level desk strat in 2012, it caused some excitement in his hometown. CroatiaWeek described Juretic as a 'Croatian Genius' who beat-off 17,000 other applicants to land the role.

After studying electrical computing and engineering at the University of Zagreb, Juretic completed a masters degree in quantitative finance and risk management at Bocconi in Italy. In both cases, he graduated top of the class.

Juretic said at the time that he was one of only 80 among the 17,000 applicants to get an internship at Morgan Stanley and that he'd had to solve 'numerical and logical tests, followed by two interviews with directors of different departments,' after which he was invited to London for, 'a full day of testing.'

Goldman Sachs didn't respond to a request to comment on Juretic's promotion. Marco Rebussi, a Goldman executive director for execution solutions has also been promoted to EMEA lead for Execution Solutions, suggesting that Goldman has revamped its EMEA electronic trading team.

In 2012 Juretic said he'd wanted to stay in Croatia, but that succeeding there was impossible without patronage. "After finishing my studies in Zagreb I tried to find a job in my profession but had no luck,” he told Srednja.hr. "No one can say I didn't try. I love Croatia, I wanted to stay there, but I didn't have that 'magic wand' called connections and acquaintances, and I think that employers in sluggish systems are afraid of young, ambitious and successful people who bring changes with them. I believe that one day I will come back and help with my knowledge and experience. Until then, I am sad to see that I get at least two job offers abroad every week, while no one from Croatia has ever contacted me."