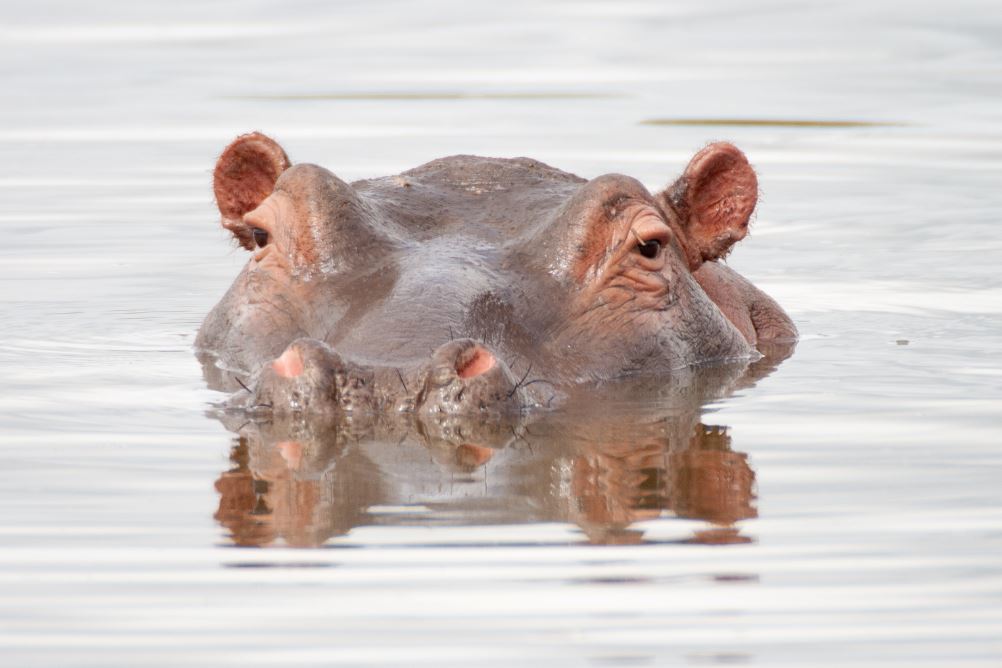 For millennials in investment banking (defined as those who reached adulthood after 2000, and who therefore joined the industry no earlier than 2004), the trial of British hedge fund celebrity Crispin Odey is likely to be a curious time capsule.  It’s sort of a period drama of the days when double-breasted suits were only just out of fashion, and when executives said things like “you will be fired … nothing will come of this” to female employees making allegations of sexual harassment.  For older bankers who remember those days first hand, it might be a somewhat more uncomfortable entertainment, perhaps stirring up memories of events best forgotten: a reminder that the past is by no means necessarily dead and buried.

From the opening statements, it appears that some facts are agreed.  A young female banker went to a meeting with Odey at his office, accompanied by one of her senior colleagues. Odey suggested that she come back later for a drink, which turned into an invitation to his home.  After reappearing in a robe, he made a pass at her, which was unwelcome – she later described him as “older than my dad, thinning old hair, kind of a red face and paunchy”, quite woundingly (he didn’t look that bad).  And then either a “moving grope” happened or it didn’t.

Whatever the jury finds to have happened, it’s obvious that this was an evening drinks meeting that should never have taken place.  Even on Mr Odey’s assessment (according to the prosecutor’s version of what he said to police), it was “stupid for him to have made the offer” and “stupid for her to have gone to his house”.  It’s hard not to ask what on earth the “senior colleague” thought he was playing at, allowing this to happen to his junior and even allegedly letting her think it would be “good for her career”.

Of course, all these things happened in the bygone age of 1998, in which it was generally assumed that junior women’s complaints about senior men could be laughed off.  The trouble is that times change, and people don’t necessarily forget.  Fifteen years after the event, in 2013, the woman decided that she actually didn’t want to let it go, and sent an email describing the event in detail to Mr Odey; he replied that “I’m truly sorry if you felt uncomfortable”, but “this does not turn me into a sleazy old man”, denying the allegations.  Four years after that, as the Harvey Weinstein revelations and #MeToo movement hit the news, she decided that this wasn’t good enough and called the police.

Now there’s a criminal prosecution.  That ought to scare quite a few bankers. It’s difficult to establish beyond reasonable doubt what happened so many years after the fact.  But it’s not difficult to bring events into the public eye which reflect incredibly badly on people’s character and judgement.  And a lot of this sort of thing went on, twenty five years ago.  There’s a form of poetic justice in knowing that some senior men in the industry who really deserve a bit of unhappiness will see out the last five to ten years of their careers knowing that they’re sitting under one or more swords of Damocles.

Elsewhere, Morgan Stanley is describing its new Natural Language Programming bot, AskResearch as “kind of like having a junior analyst”.  It’s a similar product to the internal search engines that JPM and Goldman have developed – it uses queries from readers to build up a picture of the structure of a research note, so it can extract the key paragraphs and charts which answer important questions.

All well and good … but that’s not actually a particularly junior role!  Drawing clients’ information to the bits of the research department’s output which are actually relevant to their questions is one of the core competencies of an equities salesperson.  The only higher level function left once that is automated is knowing which questions to ask.  Although given that it’s likely to be the sales desks’ queries that are being used to train these things, maybe it’s sensible for the banks to pretend that they’re only going to replace juniors.

After yesterday’s story of the two brothers who got prosecuted for insider dealing over £142,000 of profits, a different fraternal team show how it’s done.  John and Kevin Dodelande passed on tips to a trading ring, then ratted the ring out to US prosecutors in exchange for a non-prosecution deal that let them keep most of their gains, according to court filings. (Bloomberg)

An unusual move from the top of the legal profession to the top of the banking profession – Charlie Jacobs, the former senior partner of Linklaters, is going to be co-head of UK investment banking for JP Morgan.  This is following some other significant moves like Deutsche’s recruitment of Oliver Ives and seems to suggest that banks are looking for UK M&A to be a hot spot (Financial News)

An amateur investor, former employee of the “recreational cannabis industry” and self-styled “rapper with less than 500 followers” has made a video about his success investing in SPACs.  It is somehow even more cringe than when professional investment bankers do comedy finance-related raps. (WSJ)

“These advisers are no longer with the firm, and their actions do not represent our values as a company”, according to a JP Morgan spokesperson.  Since the context was that they’d just been brought to a FINRA arbitration by their 93 year old grandmother for mismanaging her assets (including “fraudulent misrepresentations” and “elder abuse”), this seems like an understatement. (Bloomberg Wealth)

More changes at the top at HSBC – Global Banking EMEA head Philippe Henry, after 32 years at the bank, is leaving later this year.  It’s understood that this is a voluntary departure rather than part of the delayering program. (Financial News)

“Roaring Kitty”, the biggest of the GameStop bulls on the Reddit “WallStreetBets” message board, has been sued for securities fraud (Bloomberg)

Photo by Glen Carrie on Unsplash