The banking lifestyle: working alone with no sleep 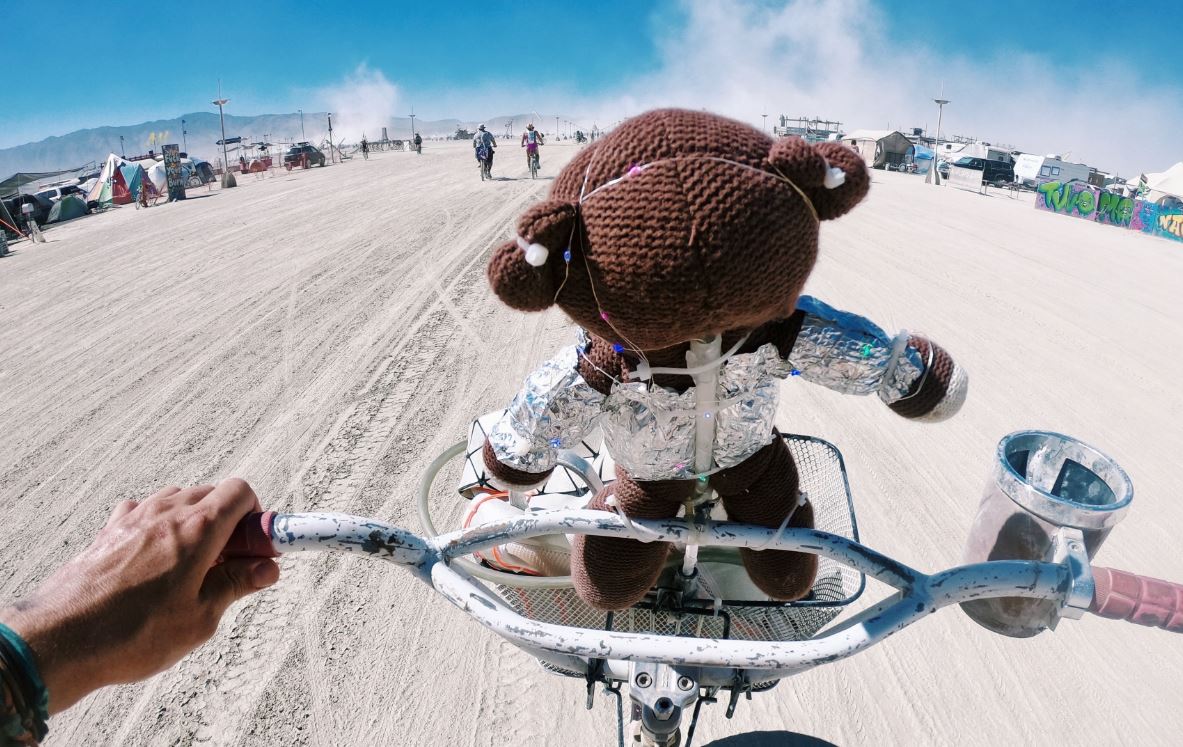 In banking lore, some of the longest working hours on Wall Street are said to be at Moelis & Co, the M&A boutique formed by veteran banker Ken Moelis. - In 2019, Moelis said that a willingness to work hard is key to success. “I’ve always said that the investment banker who wins is the one who cares the most. … Do you actually care about the outcome? Are you up at two in the morning wondering about the details?,” he added.

Ken Moelis was referencing what it takes to make managing director at his firm, but it's the juniors who typically bear the brunt of the Moelis & Co. work ethic.

One associate at the firm has shared how he handles the grind.

Twenty seven year old Amer Shaar joined Moelis & Co. in New York in 2017 according to his FINRA registration. He's now a senior associate on the consumer and retail team and has been named one of the '30 under 30' by Litquidity Capital, the Instagram meme account.

Like David Solomon, CEO of Goldman Sachs, Shah is a DJ. Unlike Solomon (to our knowledge) he has DJ-ed twice at Burning Man. Last year, Shah gave an interview to music site Trendland in which he discussed his experience of the burn and how music helps him remain sane while he works in IBD.

Shaar said he got into DJ-ing after one of his "most difficult weeks at work." - He passed a music store and "impulsively bought a whole setup of equipment and speakers and spent the next year obsessed and learning as much as possible."

When you work at Moelis & Co., however, you don't have that much free time. "When I started my job as an investment banker, my hours were brutal – I found myself working alone until the early morning on a consistent basis with no sleep and music was really the only thing that got me through that," said Shaar. "I probably listened to 16-20 hours of music a day."

Shaar DJs with his childhood friend Hassan Dayekh, a former emerging markets credit trader at Citi who now works for a venture capital firm in San Francisco. The two are known as Old City. Despite the demands of work, they spent last year touring across North America and Europe, and performed in Tulum, Mexico City, Ibiza, Pantelleria, Sicily, and Lisbon. Both are presumably now working from home.

Photo by Eelco Böhtlingk on Unsplash