Morning Coffee: Winners and losers in a “brutal” bonus season. The only excuse top hedge fund bosses will accept 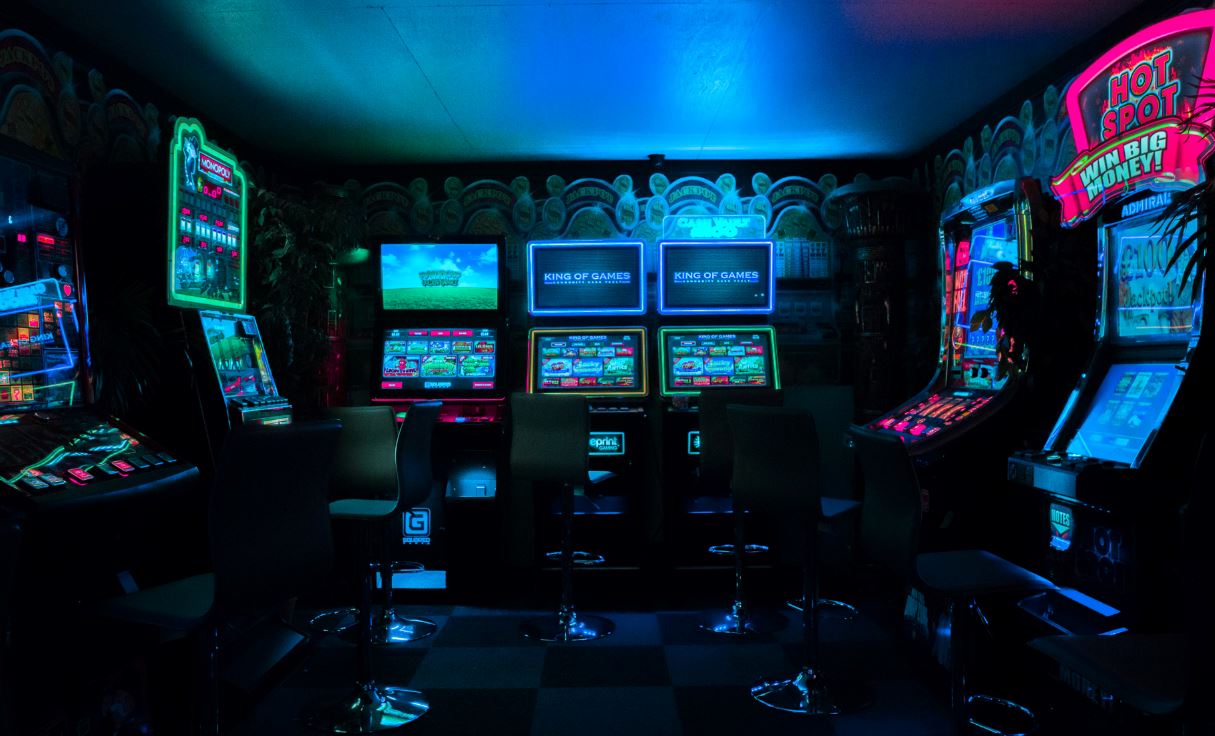 Good years in banking are usually good for everyone, and bad years are usually bad for everyone, but every now and then you get a year like 2020, which looked like it ought to have been great, but which came along in conditions where top management felt the need to save money.  These are always the most difficult years to manage, because the strong markets mean that there’s always an alternative bid for top talent, but there isn’t enough in the pool to make everyone happy.  The result is, as one U.S. banker put it “Top ranked people are happy, bottom ranked people are furious”.

In actual fact, it’s a little more subtle than that.  Bottom ranked people are probably not all that furious now, because they will have been more likely to have got the message from the expectation management rounds back December. Although U.S. bank's  bonuses are said to more differentiated than they've been for years, it’s been clear for at least six weeks that a small number of stars were going to scoop the pool.  The people who are going to take their envelopes hardest are the second and third deciles – solid, above-average performers who have almost certainly had their best year ever, but who are not judged to be franchise risks.

This round is also demonstrating that in a year like 2020, there’s considerable differentiation between banks and regions as well as between individuals.  As always, the better the firm did, the less in evidence this differentiation is.  This is possibly best seen in Asia, where Bloomberg reports that Morgan Stanley appears to have been able to support a broad pyramid due to strong regional performance, and to have raised pools for both bankers and traders by 20%.  At JP Morgan, on the other hand, APAC investment bankers are reportedly only up 6% despite earlier suggestions that in sales and trading at least, bonuses might be up by 20%.  Citi’s Asian investment banking team might feel slightly disappointed by an apparent 3% rise, but they aren’t the worst off; globally, Citi's equities bonus pool is thought to be flat on 2019.

This has been a hard year for bonus committees, and some of their decisions will be wrong.  The rankings are never exact, and perceptions of who the bank needs to keep and who might be a target for recruiters are often biased and out of date.  We can expect, however, that over the next six months, the weaker franchises will lose more talent to stronger ones than in the aftermath of a normal bonus season.

And if you didn't get paid? The golden rule, as always, is to keep your dignity.  If you don’t like the number and think you can get better elsewhere, walk; otherwise, keep quiet.  After all, in a year in which everyone knows that top players have been looked after and mediocrities have been starved, how does it look to be going round telling everyone that you were one of the people who lost out?

Elsewhere, Steve Cohen of Point72 Asset Management (and formerly SAC Capital) has historically been pretty famous for his attitude to people who lose his money – he fires them.  He doesn’t usually give them more capital to invest, and this has usually been true even for managers with a good track record in the past.  But apparently the rule doesn’t apply to Gabe Plotkin, his former protégé.

It doesn’t seem to be much to do with a new spirit of forgiveness or even the fact that he has “known Gabe Plotkin since 2006”.  Mr Cohen is investing alongside Ken Griffin of Citadel, who has no such personal connection (and indeed, something of a historical beef used to exist between the two hedge fund titans over the poaching of staff).  What seems to have happened is that Mr Plotkin has found the Holy Grail – an excuse for losing money that appeals to even the toughest boss.

The excuse is that “I got run over by a bunch of bored practical jokers with Reddit accounts”, the apparent reason for the sharp reversal in Melvin Capital’s returns.  It seems that Point72 and Citadel have decided that someone on the Street was bound to end up trapped in a horrible short-squeeze engineered by dozens of retail options traders co-ordinating their actions by posting memes on r/WallStreetBets, and that it doesn’t necessarily reflect so badly on Mr Plotkin’s risk management that he didn’t see this Black Swan falling out of the sky.

Andrea Orcel is going to be made CEO of Unicredit!  When the investment banker behind the last big round of European mergers gets appointed by a board that’s clearly keen to participate in the next big round, you have to expect a bit of action, and people are already saying that he’s “a guarantee to international investors that UniCredit will not retreat to Italy...” and that Unicredit might build its M&A business as a result.  Nobody seems to want to be quoted on what this means for his lawsuit with Santander... (Bloomberg)

Problems with arranging schools in Paris for employees’ children (weren’t they being homeschooled anyway?), among other issues with relocating a brokerage business from London, have left TP ICAP unable to serve a number of European clients after Brexit. (Financial News)

There’s a moment in some people’s careers when they transition from being a financial executive with a weekend hobby to being a paintballer who does a bit of finance. (Business Insurance)

“It is fraying, it is hard”.  Jes Staley of Barclays and Mary Erdoes of JP Morgan agree that working from home managed to start well due to a “burst of adrenalin”, but that it’s not sustainable in the long run if banks want to maintain “culture and collaboration”.  They were speaking at a Virtual Davos meeting of the World Economic Forum, and didn’t seem to offer opinions about whether that should stay as a Zoom chat. (City AM)

Nicolai Tangen of the Norwegian sovereign wealth fund is building a “simulator”, so that his fund managers can practice what it feels like to go through a financial disaster. (Bloomberg)

According to a popular TikTok account, there’s an investment banker out there with a very bad text message game and some serious entitlement issues when it comes to dating. (The Sun)

Photo by Carl Raw on Unsplash