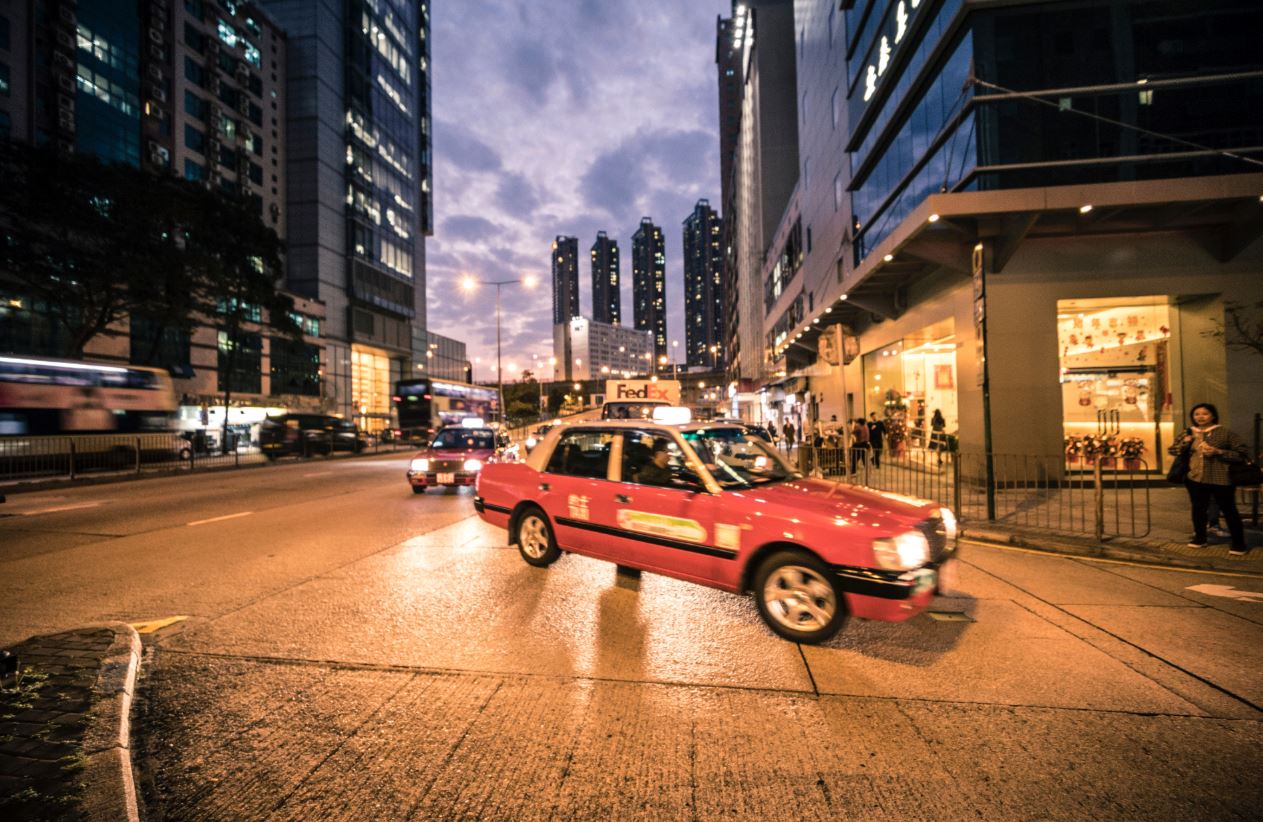 Hong Kong employees of US hedge fund Elliott Management shouldn’t have many problems finding new local jobs if they choose to stay in the city. Elliot, which employs fewer than 20 people in Hong Kong, is shuttering its Hong Kong office and moving staff based there to London and Tokyo, reports the Financial Times.

A hedge fund industry source told us he’s “known about it for some time” and that it’s unrelated to recent political tensions in Hong Kong. Elliott did not reply to a request to comment.

It’s unclear how many of Elliott’s employees will relocate with the firm, which has been in Hong Kong for 15 years. Those that want to move shouldn’t have a problem finding a new role, because the Hong Kong job market is buoyant, says trader-turned headhunter Matt Hoyle.

“With the exception of CTAs [commodity trading advisors] nearly all strategies hit the ball out of the park last year due to the heightened volatility in the markets. As a consequence there's a vast amount of PnL chasing talent in the industry in Hong Kong at the moment, far more than I’ve seen at any other time during the past decade,” says Hoyle.

In the year to end-October, the average Asia Pacific long/short hedge fund has delivered gains of 11.3% and had outperformed their European or American counterparts, according to data by Aurum Research.

Hedge funds in Hong Kong have continued to increase their headcount and still have appetite to hire despite the economic uncertainty brought about by Covid-19, according to a September report by KPMG and the Alternative Investment Management Association (AIMA). 45% of hedge funds in Hong Kong have kept on hiring during the 2020 coronavirus outbreak, while only 18% said they did not recruit but were still generally on the lookout for new talent, according to the survey.

Fears remain, however, of a long-term trickle of jobs from Hong Kong to rival Asian financial centre Singapore. The city state rolled out a new legal structure for investment funds in January 2020, designed to attract more funds to its shores. While Elliott’s closure is so far a one-off for the industry and may not be politically motivated, Singapore is still seen as a safe haven for global firms amid ongoing political tension in Hong Kong.

Jack Inglis, CEO of AIMA, confirmed in an update to members earlier last June that some Hong Kong firms are seeking licenses to expand in Singapore, although they are not abandoning their home base. Optimas Capital and Myriad Asset Management are among Hong Kong-based managers that launched in Singapore last year.

In October, DE Shaw, the US hedge fund with more than $50bn in investment capital, said it will open an office in Singapore in 2021 as it looks to tap new investment opportunities. Citadel and Marshall Wace made similar announcements in August. “It’s too early to make firm conclusions, and I don’t see Hong Kong’s position as a hedge fund hub disappearing anytime soon – but HK does now have more competition on its hands from Singapore,” says a Singapore-based headhunter.

Photo by Arron Choi on Unsplash