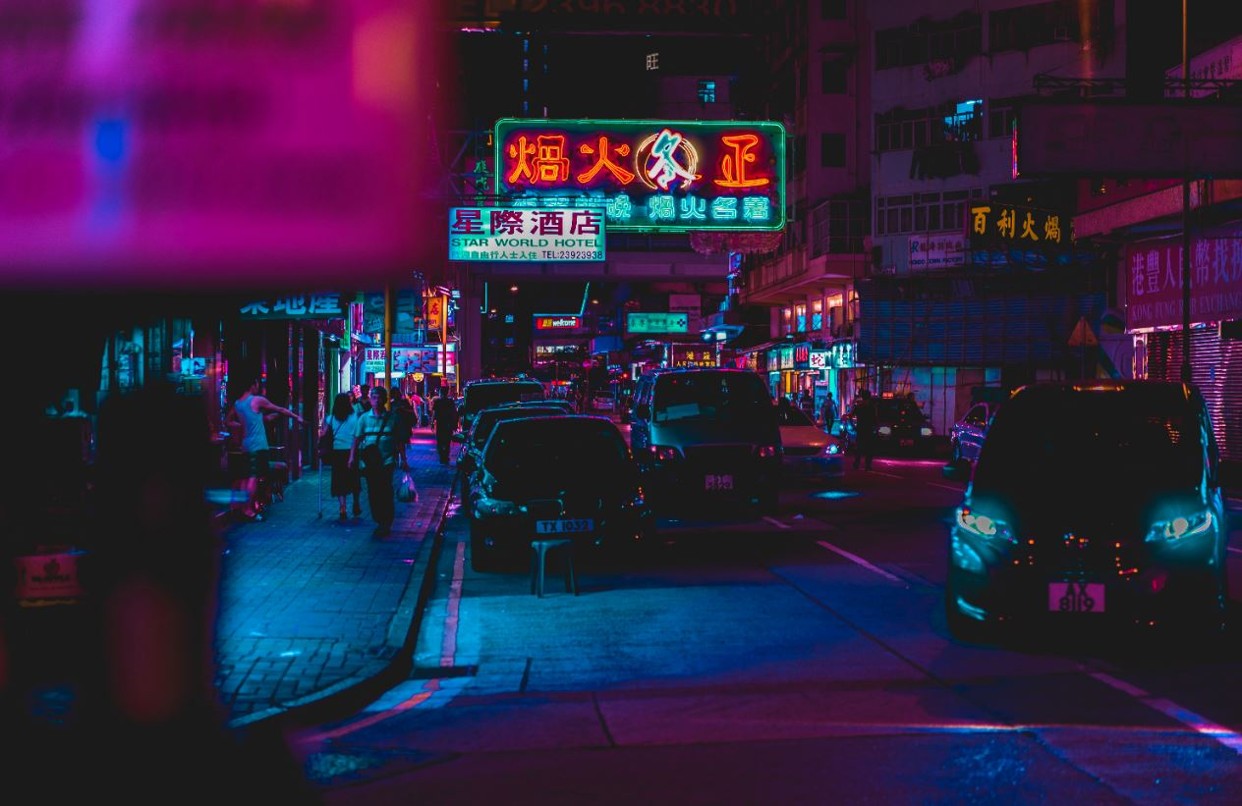 Mainland banks in Hong Kong remain competitive in the bonus stakes even as US firms pay bumper Asian bonuses for 2020.

As we reported last week, Asian revenues at Morgan Stanley, Goldman Sachs, JP Morgan, and Citi (within its Institutional Clients Group) surged in 2020 on increased deal flows. This has bolstered bonuses, with total compensation for investment bankers at Morgan Stanley and Goldman rising by about 20% and 15%, respectively, according to Bloomberg.

These strong bonus pools, coupled with US banks’ increasing their ownership stakes in their mainland securities operations, will deter some bankers from shifting to Chinese rivals, says Stanley Soh, a Hong Kong-based director of APAC financial services solutions. However, the overall trend of Chinese investment banks becoming a more popular employment option in Hong Kong – which began about three years ago – will continue in 2021, albeit with the breaks applied by the thriving Americans.

Chinese banks’ key selling point when it comes to comp is that they tend to pay bonuses in cash. “My bonus is all cash, calculated as a percentage of base salary, with no deferrals of my money,” says a mid-level banker at CICC. Despite CICC having listed in Hong Kong in 2015, the banker says only MDs are receiving stock options as part of their bonus package. “There’s no stock at my level – cash is definitely better as it's more secure and liquid,” she says.

Stock options are rare at all Chinese banks, adds Shanghai-based headhunter Jason Tan. “Most bankers at Chinese firms are happy to stick with a lower base salary than at a foreign bank, but with a bonus that ranges from 12 to 36 months [of base pay],” he says.

Mainland banks typically pay bonuses in two to four installments through the year, with the first round paid after Chinese New Year. The next payment is expected to be decent, says the CICC banker. It wasn’t just US banks that performed well in Asia last year: CITIC, China Securities and CICC were the top-three firms for Asia (ex-Japan) investment banking revenue in 2020, according to Dealogic figures.

Chinese banks will “still be attractive in Hong Kong” both for their remuneration and their access to the mainland market, despite rising bonus pools at American banks, says Abimanu Jeyakumar, North Asia head of Selby Jennings. “I anticipate that bankers currently at European institutions will be more primed for American banks to poach in Hong Kong. The European banks – outside those with robust retail and wealth offerings in Asia, e.g. UBS – will bear the brunt of the European economic outlook this year,” he adds.

Photo by Dan Gold on Unsplash